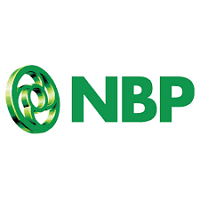 NBP (National Bank of Pakistan) is a multi-national bank founded in 1949, which is considered to be the largest commercial bank owned by the Govt. of Pakistan. The headquarters of the bank is situated in Karachi. There is a total of 1511 branches of the bank in the major cities of the country with a total worth of 20 billion dollars.

The bank provides many banking services including financing, agriculture, investments, and treasury as well as retailer and consumer services. Furthermore, it also provides services of remittance to Pakistani Nationals across the globe. It also facilitates peoples through the services of women empowerment, health, and education. This article has all the information including the National Bank of Pakistan History. 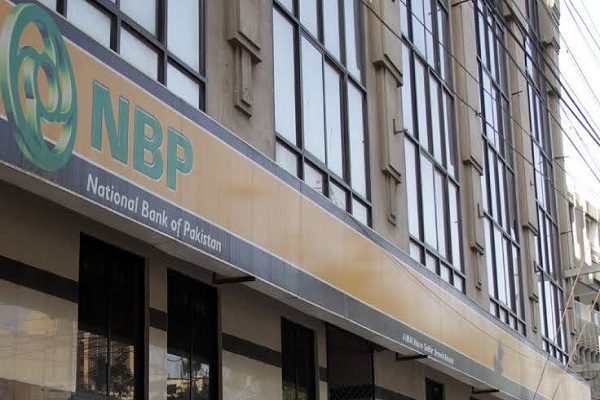 NBP is a government-owned bank that was established in 1949. It used to be an agent of the Central Bank. After establishing the bank, it opened its first branch in the areas of East Pakistan where jute was produced in a large quantity followed by Lahore and Karachi. A branch of NBP was established in Jeddah in the year 1950 followed by the branches in Calcutta and United Kingdom in 1955.

In 1971, it lost its NBP branches in East Pakistan which were transformed to Eastern Bank Corporation and Eastern Mercantile Bank after the separation of Bengal. Pakistan nationalized this bank in 1974 and attained the Bank of Bahawalpur. In addition to that, it opened its branches in Cairo in 1974, Turkmenistan in 1977, Kazakhstan in 2000, and England in 2001.

Furthermore, it opened its branch in Afghanistan and closed the branches of Cairo and Kazakhstan in 2005 and 2010 respectively. By the year of 2011, the bank established its branch in Canada, Toronto,

There are a number of services this bank is providing which include loans, foreign remittance, short & long-term investments, agriculture finance, corporate finance, and farm finance. Other services of NBP include the following.

The system of SWIFT has been introduced in order to provide automated services to non-Pakistani nationals across the globe in a short term time as the system includes computerized keys which reduce time-consuming. The National Bank of Pakistan provides short as well as long-term investments and offers the best profit rates. One can invest for a short time as a minimum as three months up to one year with the best security system.

There are three main goals of the strategy of agriculture financing which include the following.

Many types of loans are provided by the National Bank in order to enhance farming in Pakistan, which include the following.

NBP offers many finance projects to exporters which include:

The functionaries of the bank are updated in order to facilitate foreigners on time. Other updated features of the bank include the following

In 2002, an agreement was signed by NBP with Western Union in order to expand the services of remittance. 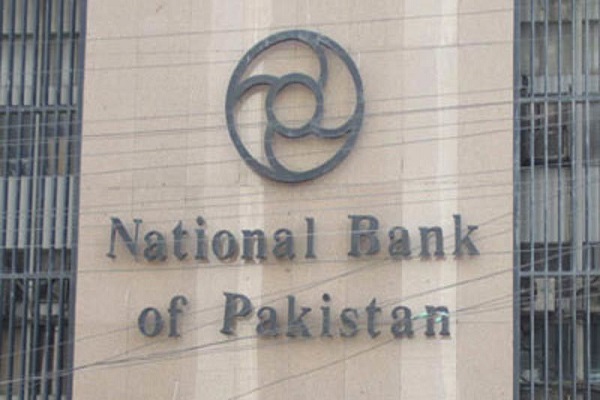 There are a number of National Bank of Pakistan branches all over the world among which some are in the following countries.

The funds are owned by the government of Pakistan and Singapore’s fund management group which is named Fullerton Fund Management Group. Furthermore, the funds of NBP are managed by a Non – Banking Company of Finance.

The subsidiaries of the National Bank of Pakistan include the following:

National bank of Pakistan Board of Directors 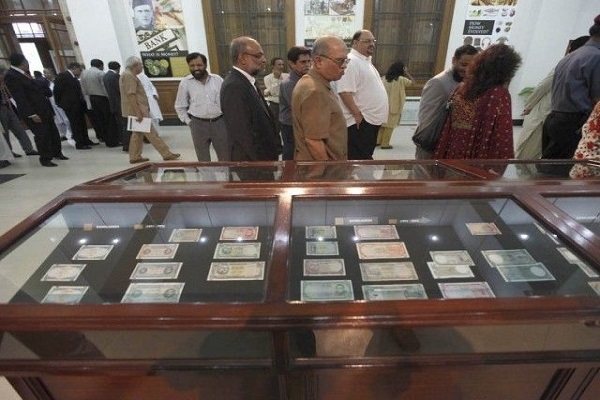