Fast bowler Naseem Shah is a surprising Pakistani cricketer who made his debut in 2018 after his constant and persistent hard work of 4 years. At the age of 16, he has become the prime focus because of his dedication and backbreaking performances. This article contains complete information about him, including Naseem Shah Biography. 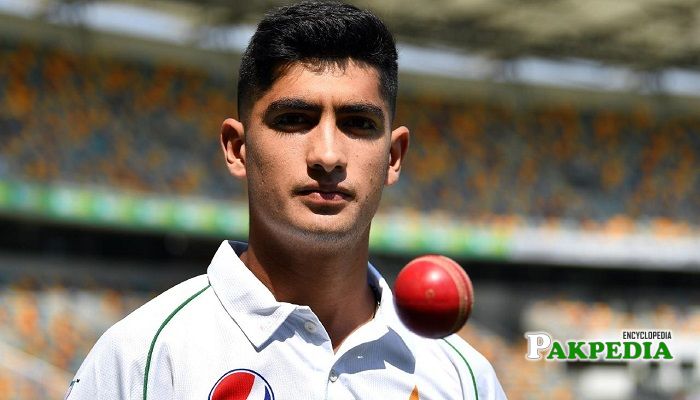 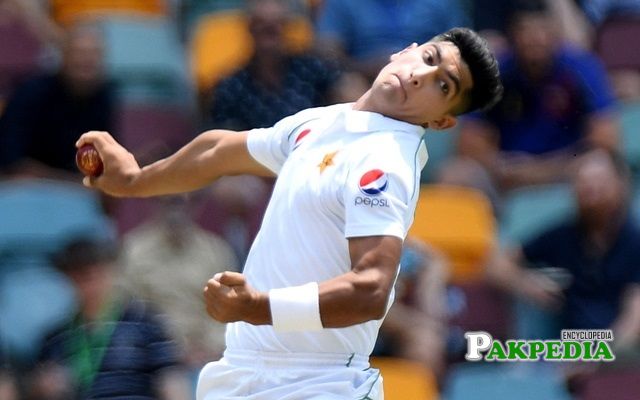 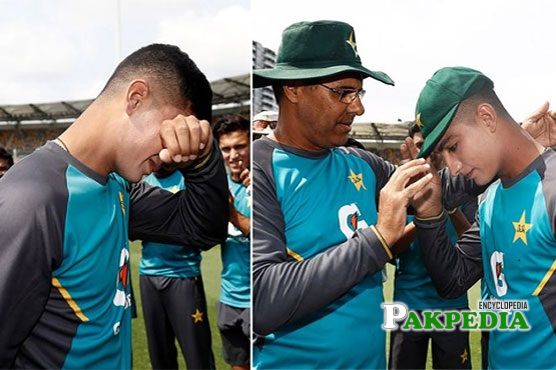 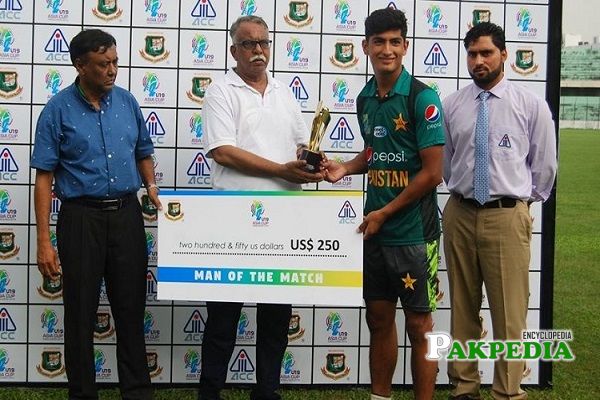 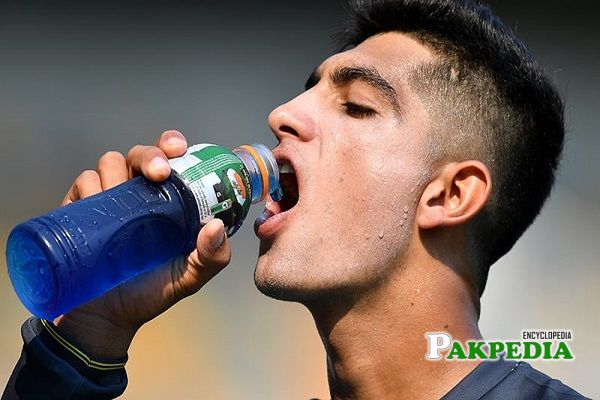 Naseem, who hails from the backward region, is mesmerizing everyone with his remarkable and sensational performances in many test matches. At the age of 12, he saw the dream of becoming a cricketer one day that turned into reality at the age of 16 when he played his debut match in 2018. His fast bowling has affected all the cricket fraternity and he has become the center of attention.

He was born on 15th February 2003 in a backward region. Later he moved to Lahore to start his cricket career.

He did his Schooling from Allama Iqbal Public High School Mayar Dir Lower.

He was born into an ordinary and backward family yet that didn’t stop him from saw the dreams. In 2014 he went to Lahore for turning his dreams into the reality that took him four years. A day before his international debut his mother passed away due to a cardiac arrest that left him shaken. He attended the funeral of his mother on a video call as he couldn’t make it to Pakistan.