Suhai Aziz Talpur is an epitome of talent and bravery who is famous for becoming a first woman in lower Sindh to join the police office at ASP rank. With the support of her parents, she achieved the heights of success in a very short period of time. 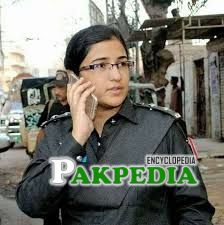 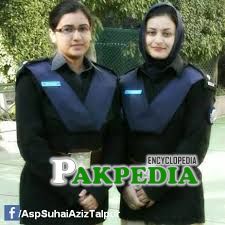 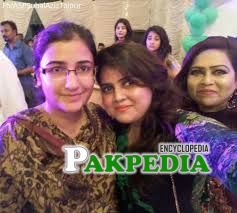 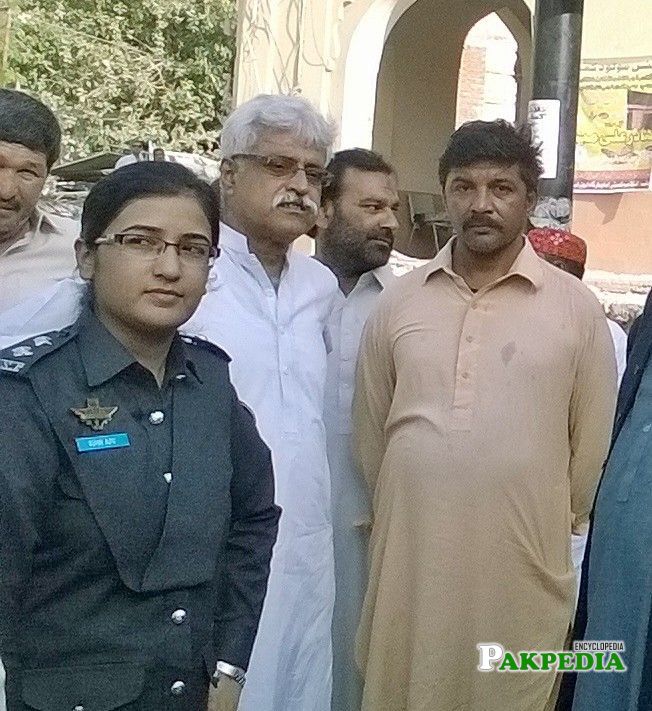 Suhai Aziz Talpur’s life had been a roller coaster as she was passionate about becoming something since her childhood. After dreaming of becoming an architect, neurosurgeon and pilot she finally ended up thinking about a police officer. She was born in a middle-class family from lower Sindh. Her father Aziz Talpur is a political activist and a writer. Being born in a conservative family she had to face many hardships as her family was in favor of religious education but with her parent’s support, she achieved her dreams.

Suhai has a very bright academic tenure, she did her matric from  Fauji Foundation Higher Secondary School, Tando Muhammad Khan. After completing her matric with good grades she went to Bahria Foundation College, Hyderabad for intermediate. After doing B.com from Zubaida girl’s College she completed her masters in Economics from the University of Sindh, Jamshoro. She did a certificate course of Chartered Accountancy from Al-Hamd Academy Hyderabad and Skans Islamabad as well.

Suhai Aziz Talpur is the first Pakistani woman from the lower Sindh who became the Police Service of Pakistan as ASP. She is always ready to face and endure the danger which made her what she is today. On 13 August 2013, an assault with explosives, guaranteed by a restricted patriot furnish, occurred at Hyder Chowk Hyderabad, executing one youngster. Thirty-five areas inside the city were announced “delicate” and some seventy-five checking focuses were set up, while the police escalated patrols in all Hyderabad. ASP Aziz Talpur was selected accountable for Police Headquarters and related security courses of action, until the finish of Independence Day festivities.

The brave police officer who showed her bravely many times has once again inspired everyone by leading the successful operation against terrorist who attacked the Chinese consulate in Karachi today on 23rd November 2018. Without any agitation and fear, she came forward and fought against the terrorists for her country. She won the praise of so many people for her heroic act in the operation. The Sindh IG has also suggested a Quaid-e-Azam Police Medal for her and has also announced to give Rs 2 lakh to each Police officer who fought in the operation.

The deliberation on ASP Suhai Aziz bravery goes to the social media where everyone praised her including politicians, actors etc. Foreign Minister Shah Mehmood said on his Twitter account that Pakistan is proud of all its brave daughters like SP Suhai Aziz. She was among the first to reach the Chinese Consulate and successfully lead the operation that thwarted the terrorist attack in Karachi. PPP’s Bilawal Bhutto tweeted The reprehensible terrorist attack on the Chinese consulate in Karachi was thwarted by the courageous fight put up by our Sindh police led by the courageous Suhai Aziz. I salute the brave officers who were martyred courageously protecting our friends. We honor them.