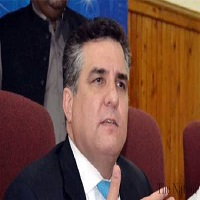 Daniyal Aziz is a Pakistan-based politician who has a brilliant political career. His entry into politics is influenced by his father, who was a famous swimmer and politician. He remained a National Assembly member between 1997 and 2018. He served at the Ministry of Privatization in Khaqan’s cabinet. 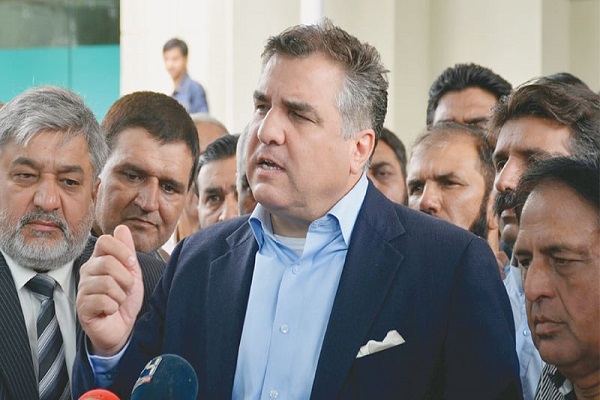 Daniyal has a strong political and educated background. His father was a successful politician and a swimmer who performed in Olympics. His sister Kiran was an economist and author. A bright and articulate Daniyal served as chairperson of NRB (National Reconstruction Bureau), a government institute where he worked too actively.

His unparalleled performance at NRB won him several friends in the establishment. He received Tamgha-e-Imtiaz for his services. Besides being hardworking, he is ambitious too. He entered politics and stood for the National Assembly seat without the tag of any political party. He later joined PML-N and worked as a loyal member of the party, working for its progress.

He attended Boston University in the USA and secured a degree in MA Environment.

His father, Anwar Aziz Chaudhry, was a Pakistan-based political figure and swimmer. Anwar competed in 3-events at Summer Olympics 1948. and served as a member of the Pakistan National Assembly and also a federal minister. He passed away on 22nd Nov 2020.

Daniyal’s wife, Mehnaz Aziz, is also a political figure and is a member of the National Assembly since Aug 2018. His sister Dr. Kiran Aziz was an eminent author, economist, and scholar at the international level. Before her death, she was in the USA and penned her will showing the wish that she wanted to be embedded in her homeland Pakistan. 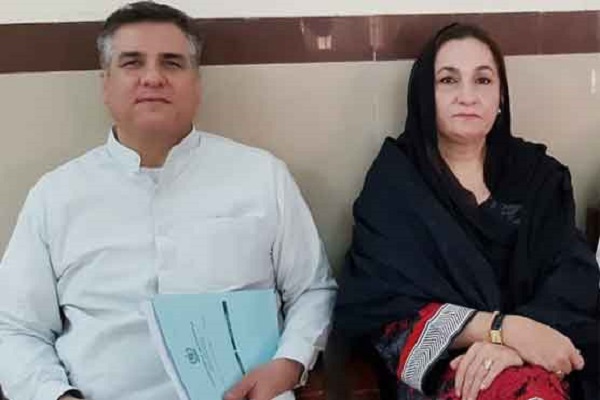 She passed away of cardiac failure on 25th June 2020, and her dead body was moved to Pakistan after crossing all the hurdles during the pandemic COVID-19 to fulfill her will to be embedded in Pakistan. Syed Zafar Iqbal, the pir of Ali Pur, led her funeral prayers.

He got elected to Pakistan National Assembly from NA-91 Constituency as an independent contestant in the general election of 1997.

In the general election 2002, he was re-elected to Pakistan National Assembly from NA-91 Constituency as an independent contestant. He later joined PML-Q (Pakistan Muslim League). He served as chairperson of NRB (National Reconstruction Bureau).

He contested for the National Assembly seat from the NA-116 Constituency on the ticket of PML-Q in the general election 2008 but failed to get enough votes. 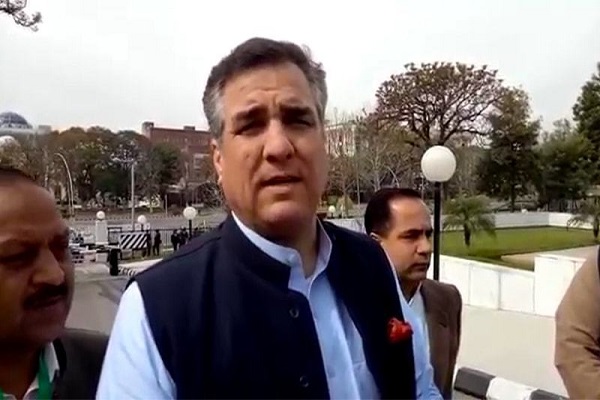 He joined PML-N in March 2013 and was re-elected to Pakistan National Assembly on the ticket of PML-N (Pakistan Muslim League) in the general election 2013. After Khaqan Abbasi was appointed PM of Pakistan in Aug 2017, Daniyal got an offer to be a state minister.

Pakistan Supreme Court disqualified him in June 2018 in a contempt case, and he wasn’t allowed to participate in the general election 2018. After this decision, he decided that his spouse Mehnaz would contest in the election. He and Naeem-ul-Haque were invited to a Geo TV program ‘Apas Ke Baat’ by Muneeb Farooq. PPP law-maker Nafeesa Shah and journalist Iftikhar Ahmed were also present in this show as guests. Naeem and Aziz were on aired from Islamabad Studio of Geo TV while Muneeb was hosting the Geo TV’s Lahore studio program.

Aziz called Haque a thief upon which Naeem abruptly slapped him, and this video of the show got viral and shook social media.