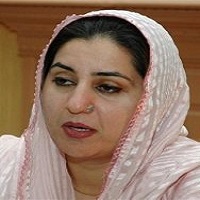 Zille Huma Usman was a dignified and notable Pakistani politician who served as an activist for the rights of women. She was one of the educated politicians who holds 2 degrees. Unfortunately, in a tragic accident, she was murdered by an unknown person during her rally. This article has all the information about her, including Zille Huma Usman Biography. 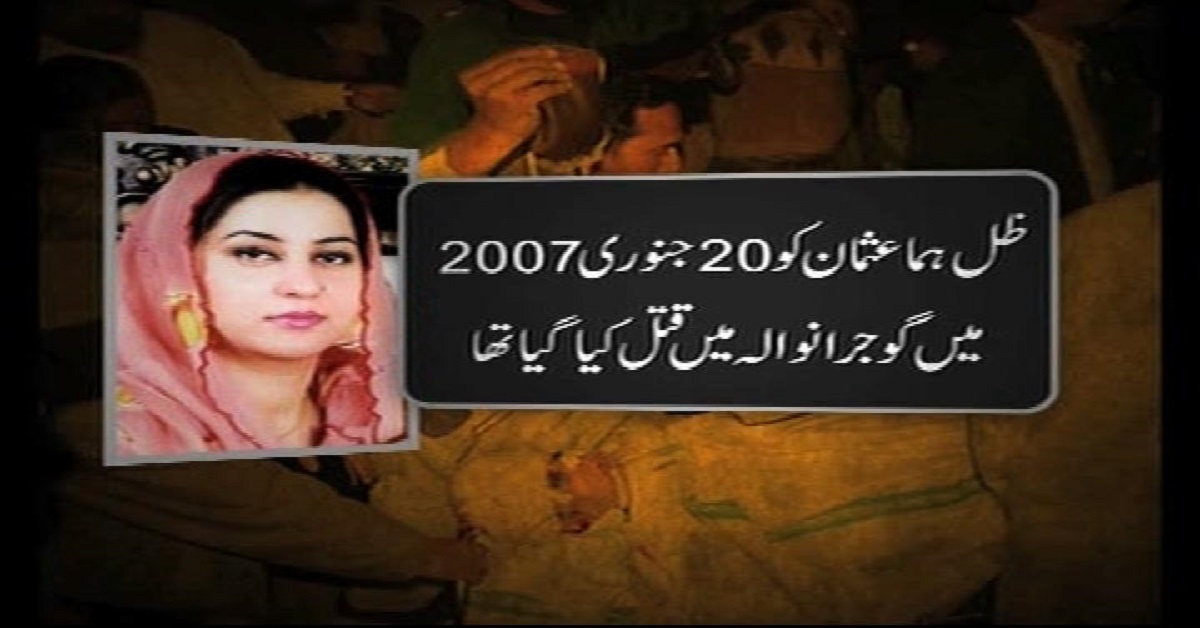 Zille Huma was a Pakistani politician who served as a member of the Provincial Assembly in the past. During her tenure as an MPA, she worked as a parliamentary Secretary for Development and Planning. She has an epic academic record, but unfortunately, couldn’t survive much as an unknown shooter murdered her during her rally.

She was born on 16th September 1971 in Gujranwala.

She completed her degree of LLB in 1997 and later she did her masters from Punjab University, Lahore in political science.

She was the wife of Dr Muhammad Usman. Zille was the only one from her family to be associated with politics.

She ran for the seat of the provincial Assembly in 2002 and fortunately grabbed the highest votes. After taking an oath, she was offered various Ministries. On 5th August 2003, she was made the Parliamentary Secretary for Development and Planning.

She served the tenure till 2006. Later she was appointed as the Social Welfare Minister for women in 2006.

During her rally, the social welfare Minister was murdered by an unknown person. She was rushed to the hospital, but couldn’t survive. She was shot in her head that took her life instantly. The murderer who previously shoot many prostitutes arrested by the police.

According to him, he will again shoot all those women who will not follow the right way. Many notable politicians, including Pervez Musharraf, expressed grief on her death.