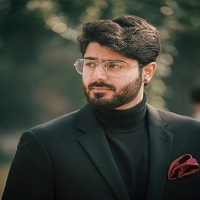 Zaviyar Noman Ijaz is a young and handsome Pakistani model and actor who has just made his debut with the drama serial ‘Qissa Meherbano Ka’ opposite Mawra Hocane and Ahsan Khan. He is the son of multi-talented Pakistani actor Noman Ijaz. Recently, he walked the ramp with his father where he broke this news. This article contains all the information about him, including Zaviyar Noman Biography. 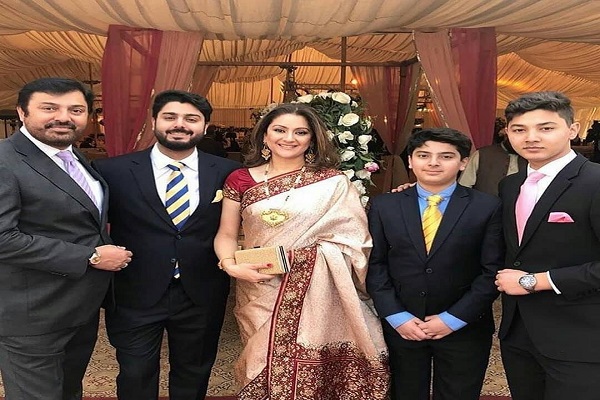 Zaviyar is a new Pakistani television star who will surely make the nation proud like his father Noman Ejaz. He entered the Showbiz industry with Geo TV drama serial and where he showed his splendid performance. Undoubtedly he has already made a lot of fans with his unmatchable personality. Hence, it would be a treat to watch him on the small screen again and again.

Pleasantly, he joined the industry after completing his education. He has also walked the ramp with his father where people couldn’t stop praising his dashing personality.

He is the son of evergreen Pakistani star Noman Ejaz who despite several years of his presence in the industry is still ruling the screens. He has 2 other younger brothers who are not associated with Showbiz.

He made his entry in the Showbiz by walking the ramp with his father Noman Ijaz in HUM Bridal Couture Week. 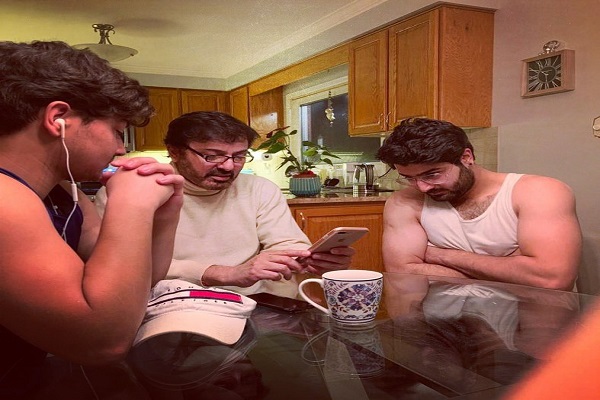 He made his debut as an actor with the drama serial Qissa Meherbano Ka opposite Ahsan Khan, Mawra Hocane, Mashal Khan, Daniyal Zafar Khan. The serial is on air on GEO Tv. As a newcomer, we can safely say that he is doing well in the serial.