Zartaj Gul is a Pakistani Politician who is serving as a member of the Provincial Assembly while being attached to Pakistan Tehreek e Insaf for a long time. She got married to a man who is likewise in Politics. This article contains detailed information about Zartaj Gul biography, Zartaj Gul family and Zartaj Gul age. 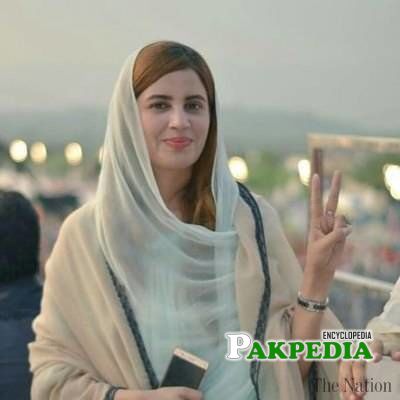 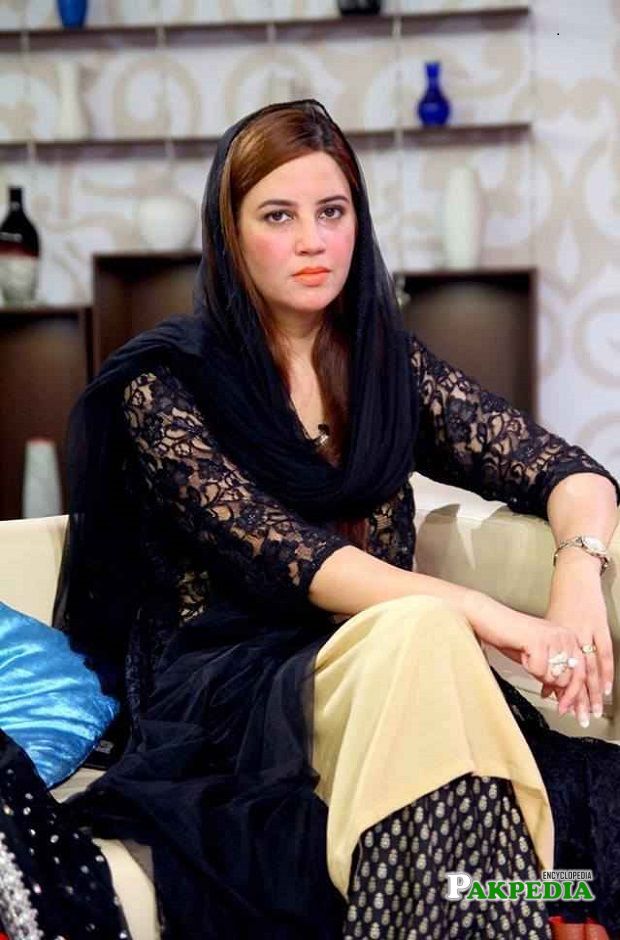 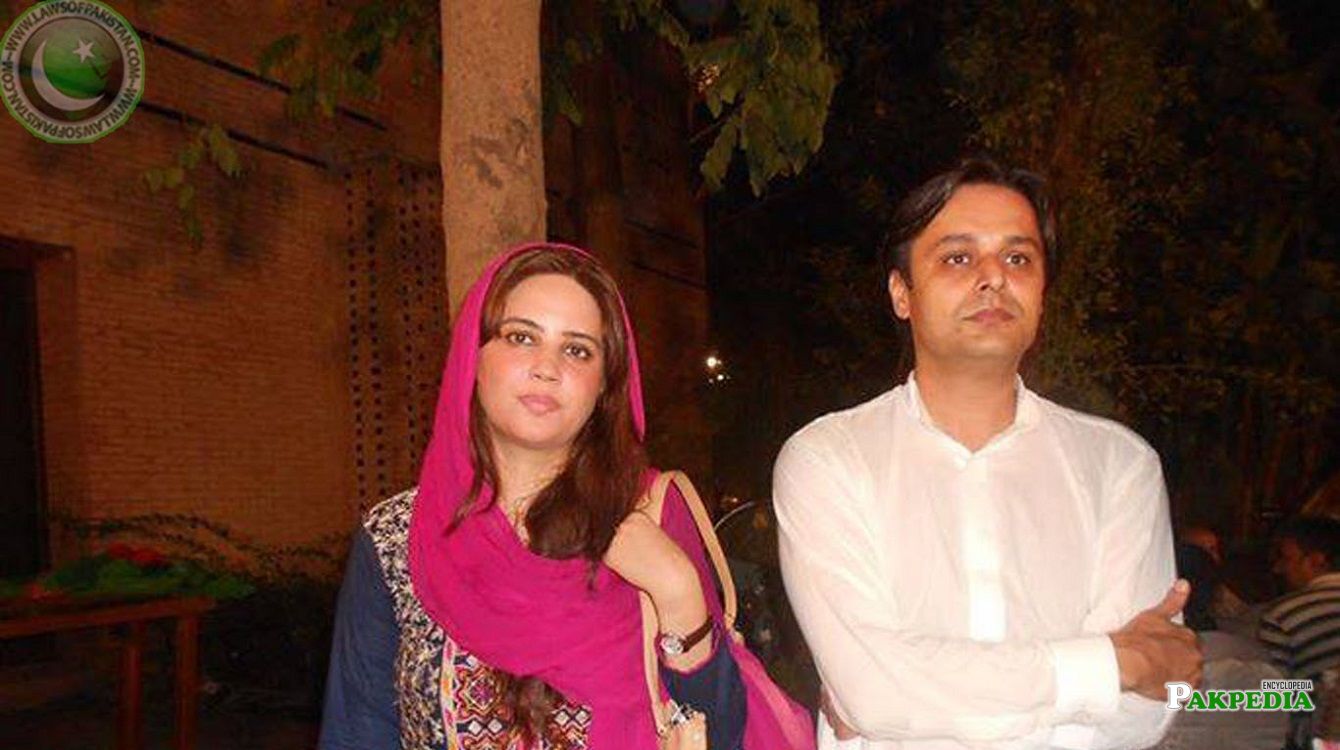 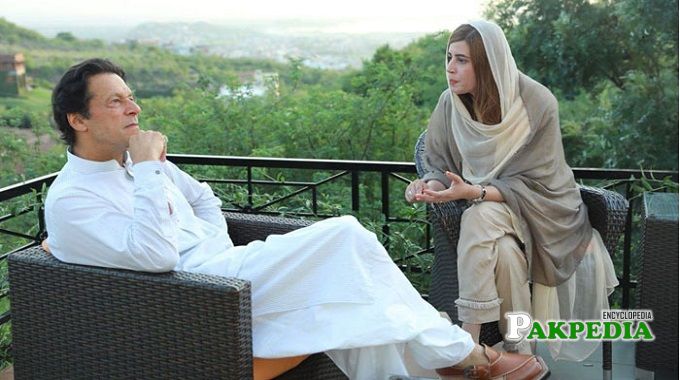 Zartaj Gul Wazir is one of the most beautiful and consummate politicians of Pakistan Tehreek e Insaf who started her political career in 2013 by contesting the General Election 2013. She belongs to a Pashtoon family from the honorable Wazir Ahmad Zai tribe of FATA. She was born in Bannu city in the conservative background but her father Gul Sheer Khan who is an engineer by profession and also a former Chief engineer of WAPDA encouraged and supported her for higher education.

She was born in November 1984 in Bannu city to the conservative background but currently, she resides in Dera Ghazi Khan along with her husband.

She is an educated politician of PTI who completed her schooling from her city Bannu. Later she moved to Lahore with her family from where she did her intermediate from Queen Marry College. For her graduation, she studied from the National College of Arts ( one of the best colleges of Lahore). She holds the degree of Textile designing.

Her father Gul Sher Khan is an engineer by profession while Zartaj Gul husband Humayun Raza Khan Akhwind is also a politician of Pakistan Tehreek e Insaf. The couple tied the knot in 2010 and currently resides in Dera Ghazi Khan.