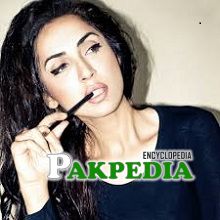 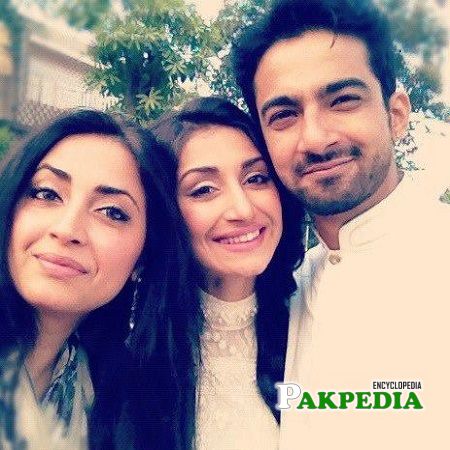 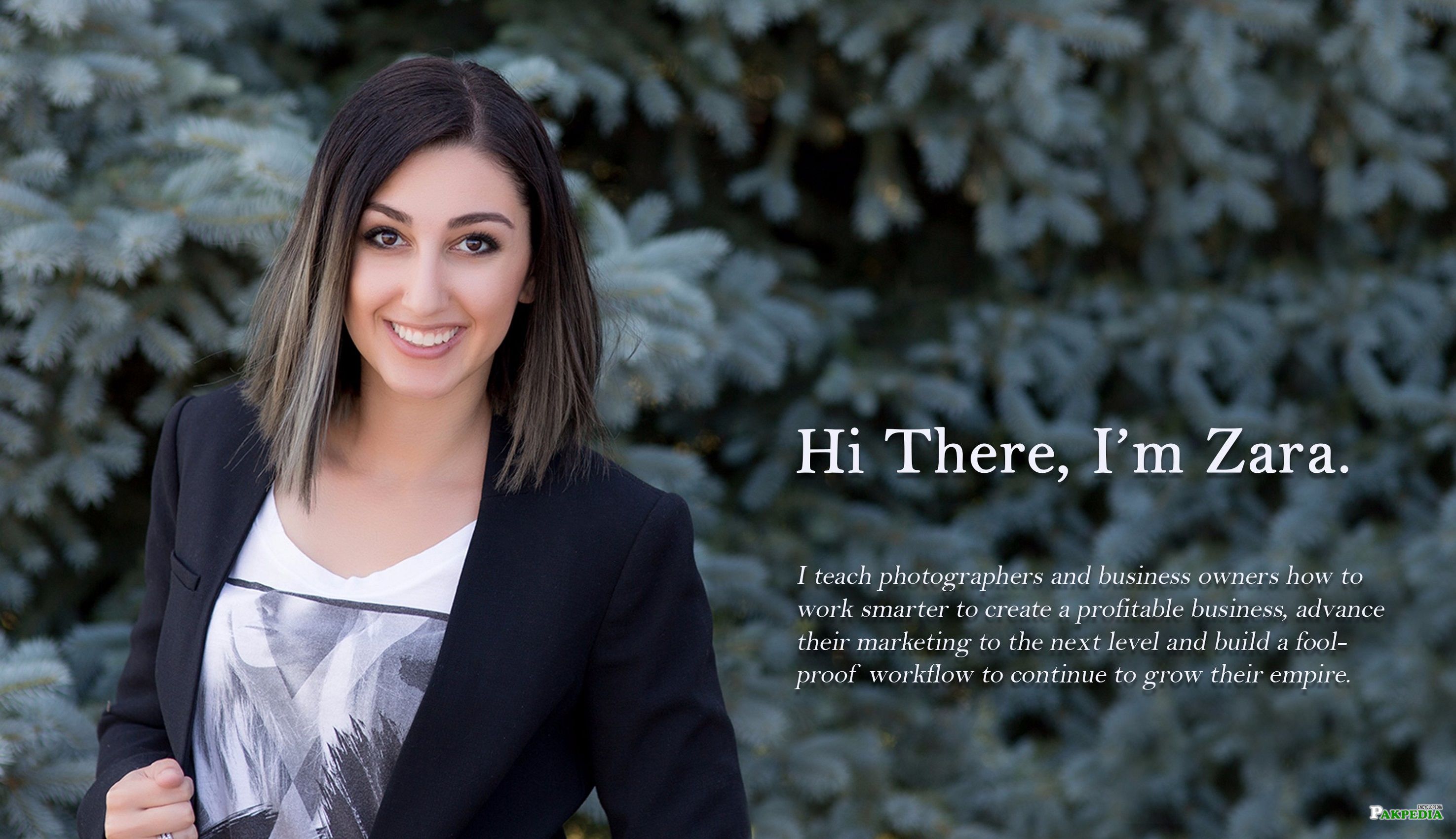 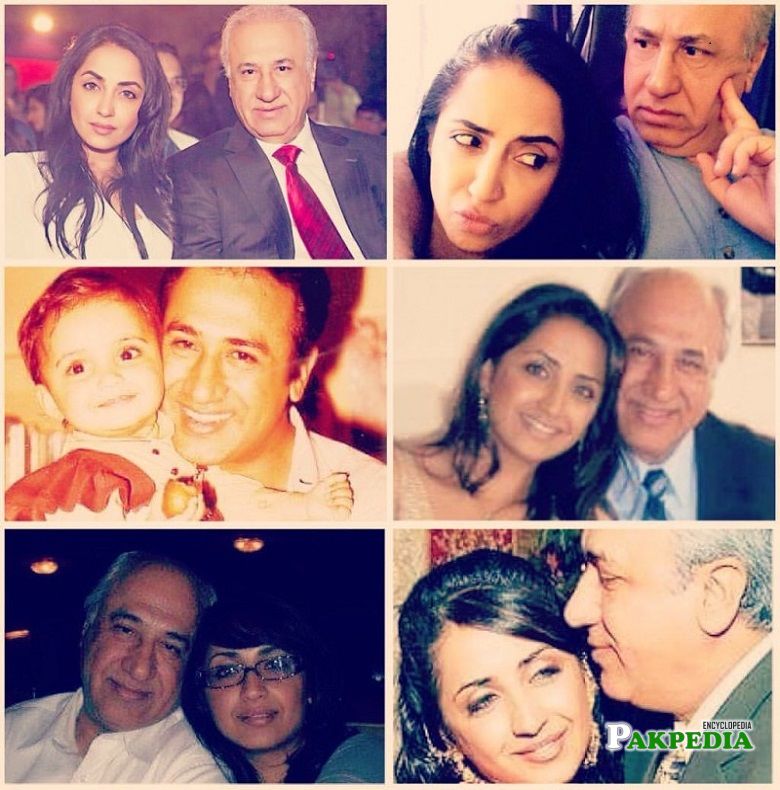 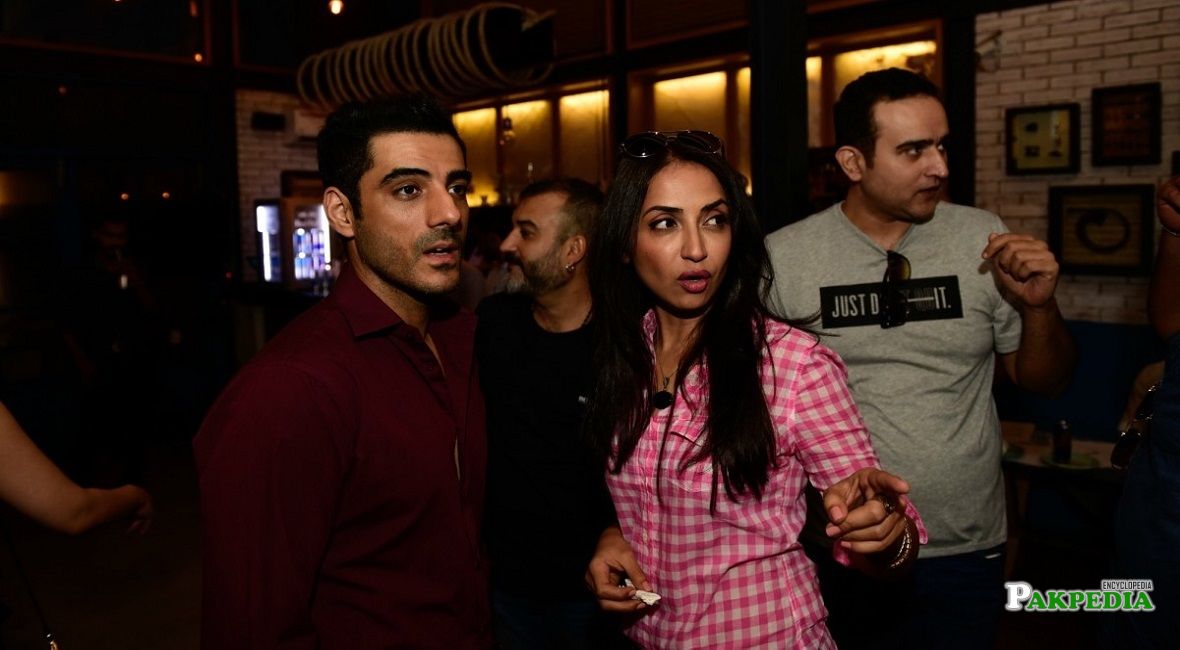 Zara is a self-made and adaptable actress and a pleasing model of a Pakistani industry who is also working as a photographer. She was conceived on 27th January 1988 in Karachi, Pakistan and currently, she resides in the same city along with her family. She spent her life in Dallas, Texas, the United States from where she received her education in bachelors then she stepped into the Showbiz to start her professional life.

She holds the degree of Bachelrs.

Zara shares a very strong bond and association with her sister Hira Tareen who is likewise a Prominent Model and actress of the Pakistani industry. Hira and  Zara are also the head of the H&Z Modeling Agency of Texas and both are very successful in their own profession. According to Hira, her sister is her role model and inspiration Her brother in law Ali Safina is a tall and good looking Pakistani VJ, actor and model who is in the industry for so long.

Zara has been blessed with skilled and brilliant photography skills who often capture different celebrities not only from Pakistan from overseas too. She has captured the beautiful moments of many celebrity couples including Maham Amir and Faizan Sheikh.

Zara is one of the fine and accomplished actresses who have in our industry. She is best known for her supporting characters in different serials. Her character in ‘Woh Aik Pal’ along with Ayesha Khan, Feroze Khan and Ramsha Khan made her quite prominent among people. She is currently working on a web series along with the legendary Nauman Ejaz.

Zara has worked with pretty much every style architect of Pakistan and has demonstrated her appeal on incalculable slopes. She has done numerous photo shoots for creator brands and she has been a piece of numerous popular style weeks as well. Zara is a striking and certain model of an incline.