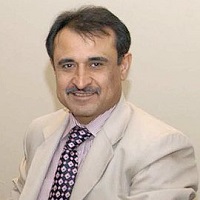 Aijaz Hussain Jakhrani is a Pakistani politician who remained a member of the National Assembly for 3 consecutive terms. Since his entry in politics, he is associated with Pakistan Peoples Party. During his tenure as an MNA, he was appointed as Minister of Sports.

He was also accused of owning assets for which a complaint was filed against him. However, he promised to return Rs 573 million that he fulfilled and returned all the money in 5 phases. This article holds all the information about him, including Aijaz Hussain Jakhrani Biography. 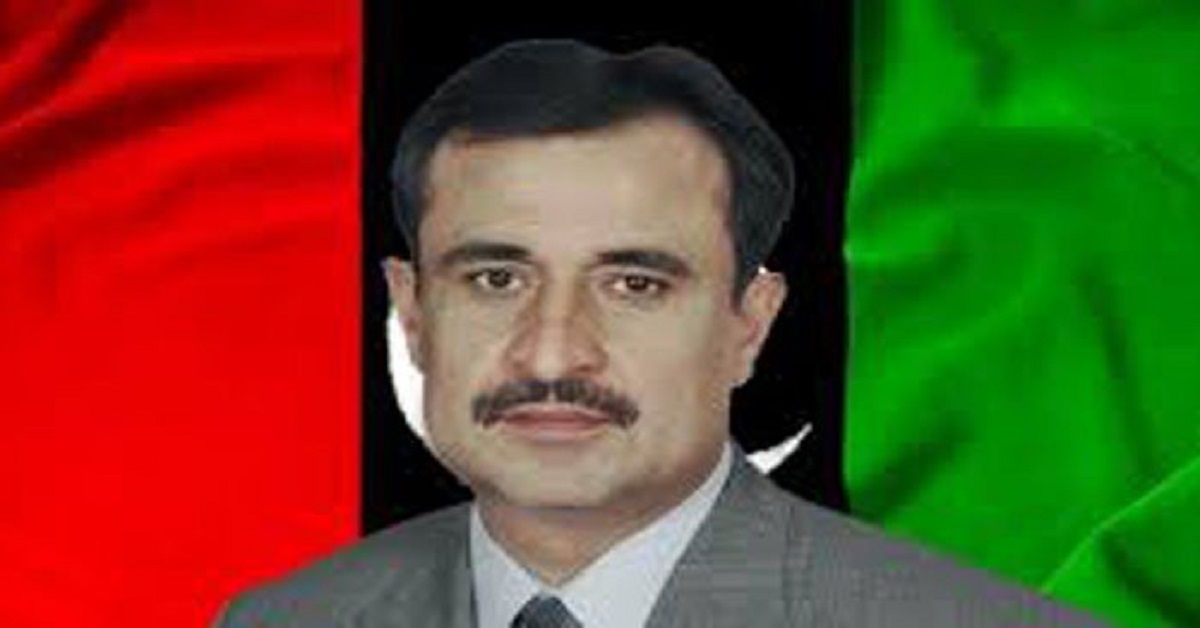 Aijaz Hussain is a politician from Pakistan who has previously worked as a member of the National Assembly for 3 terms on the party ticket of PPP. He performed his service in the Sports field during his appointment as a Ministry of Sports.

Hussain Jakhrani who was born to Mir Ahmad Nawaz Jakhrani hails from Jacobabad and holds a Bachelor degree. Apart from Sports Minister, he also functioned as a Health Minister during his MNA tenure. He is also the Minister of Prison.

He completed his BBA from the University of Sindh and later entered in politics.

He started his political career by joining Pakistan Peoples Party and contested 2002 General Elections. He ran from NA-208 Constituency and fortunately grabbed the maximum seats in his first elections. Aijaz served the tenure till 2007.

2008 elections again proved to be in his favour as he once again able to grab the highest votes from the same Constituency. He gave defeat to PML-Q candidate and held important Ministries. First, he appointed as Heath Minister in Yousaf Raza Gillani’s cabinet and later made the Minister of Sports. 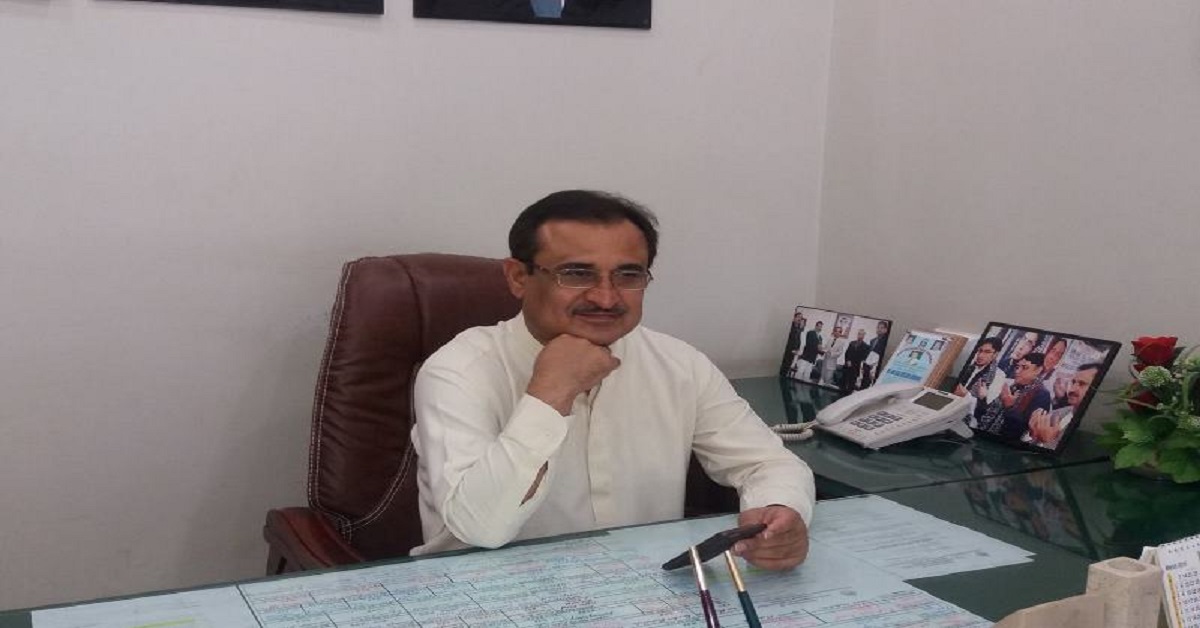 He again became the member of the National Assembly in 2013 General Elections from the same Constituency.

Jakhrani was accused of holding more than declared assets for which a complaint was filed against him. In return, he promised to give 573 million back to the NAB in phases. In the first phase, he presented 366 Million; for the other phase, he gave 50 Million. Later he returned the amount of Rs 117.5 Million and 137 Million in the 3rd and 4th phase.