Zanib Naveed was a beautiful Miss Pakistani model who enlightened and represented Pakistan at the International level. She was living in Pomona, New York, USA, with her parents, two brothers, and her husband. She was determined to reach heights of fame and represent her country across the globe, but unfortunately, she didn’t live long to pursue her dreams and died at the spot in a car accident. This article has all the information about Zanib, including Zanib Naveed Biography. 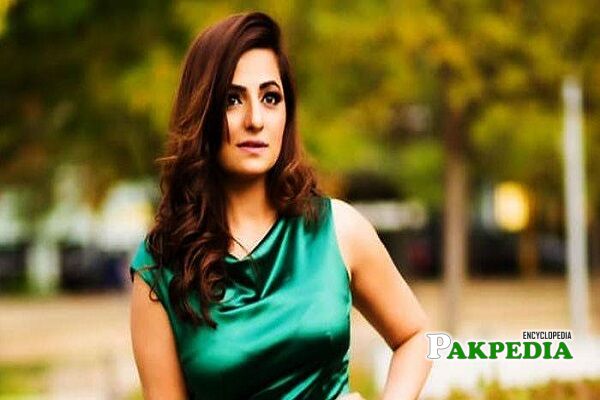 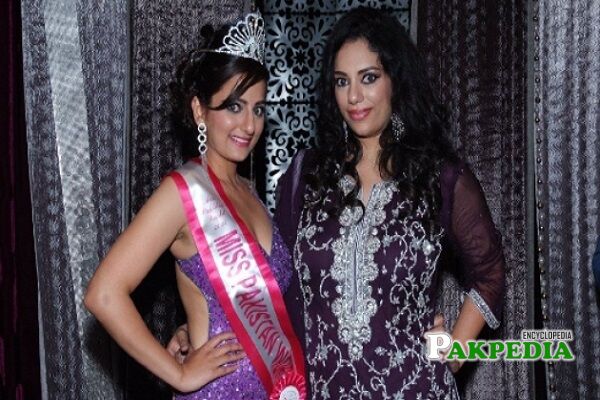 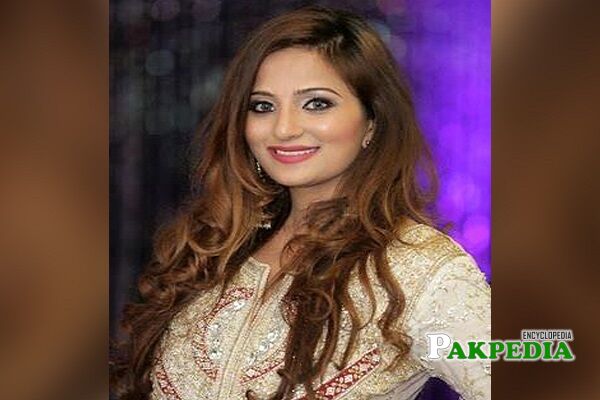 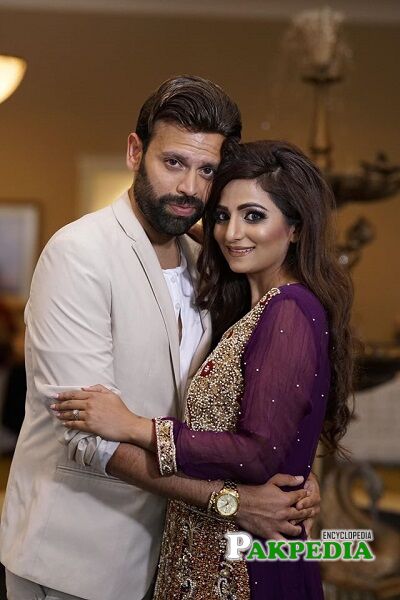 Despite living in the USA, she didn’t forget her traditions, values, and customs. She belonged to Lahore, Pakistan, and struggled to bring pride to his homeland. She was a supporter of women empowerment and set blueprints for other talented and gorgeous females. Zanib was of the view that positive change can be brought into Pakistani society by empowering women. She was well aware of the difference between culture and religion. She wanted her country fellows to work for modernization and globalization.

The pretty and talented model was born on April 19, 1987, in Lahore and then left Pakistan and settled in the USA.

She graduated from New York’s Pace University. She selected Business Administration as a minor subject and Economics and Finance as major subjects in Bachelors.

During her student life, she worked in different organizations, including Sublime Wireless Inc and Municipal Bond Insurance Association (MBIA). In those organizations, she mastered business skills and later involved herself in entrepreneurship and started her business.

She was interested in beauty contests from her youth period. She used to keenly watch and enjoy watching intelligent, able, and beautiful women representing their countries and traditions in several ways. So she stepped into modeling to follow her dreams and passion.

On 2nd December 2019 her car overturned after hitting a concrete barrier on the road and crashed into oncoming traffic. She managed to get out of the car but died on the spot. She was alone in the car. In her last post on Face book on November 21, she shared a photo of herself sitting on a ladder in a shiny golden dress with the caption “The greatest virtue of man is a peaceful smile, which always sees the world smiling at him.”