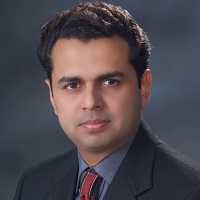 Talal Chaudhry is a Pakistani politician who has been appointed a member of the National Assembly after winning the 2013 Pakistan General Elections. He has been appointed Interior Minister in his previous tenure. Chaudhery was restricted to elect any election for the next 5 years because of disrespecting the court but later, Talal challenged the court’s verdict.

In September 2020, he was beaten by unknown people outside the house of PMLN Politician Ayesha Rajab that resulted in many injuries. According to media news, both were having an affair. This article has all the information about him, including Talal Chaudhry Biography. 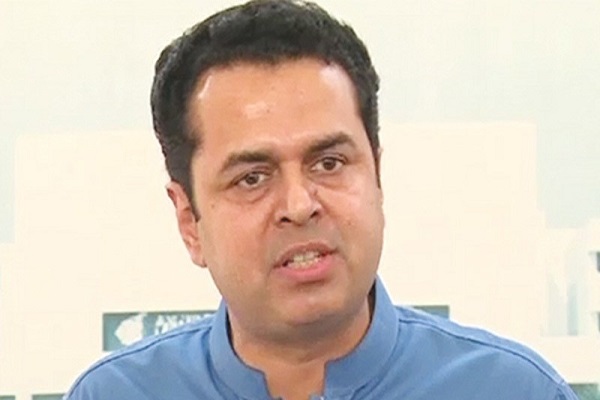 Muhammad Talal Chaudhry is a Pakistani politician associated with Pakistan Muslim League N for a long time. He contested the 2008 General Elections for the first time. Chaudhry has served as an MNA in the 2013 Elections and held important Ministries. However, before completing the tenure, he was restricted to continue his Ministries because of disrespecting the court.

He was born to an Arian Family and received an LLB degree. In Nawaz Sharif’s cabinet, he was made the Information Technology Secretary. His uncle Chaudhry Muhammad Akram is also a politician.

He is an educated politician who received an LLB degree and later studied bachelor’s in science. Afterward, he did an MBA and entered politics.

He was born to a family of Chaudhery Muhammad Ashraf. His uncle Chaudhry Muhammad Akram was also a politician who served as a Minister for Zakat, Auqaf, and Ushr. He ran for the seat of the National Assembly in 2008 General Elections from NA-77 Constituency on the party ticket of PMLN but unfortunately couldn’t win. In the same elections, he ran for the provincial Assembly seat from PP-53 Constituency but once again faced defeat.

He was elected as a National Assembly member in the 2013 General Elections from NA-76 Consitunecy by defeating PPP’s Candidate. In Nawaz Sharif’s cabinet, he was made Federal Parliamentary candidate for Science and Information Technology. Later in Khaqan Abbasi’s cabinet, he was appointed Interior State Minister.

In August 2018 Supreme Court disqualified Talal from holding any Ministry and contesting elections for the next 5 years because of disrespecting the court. However, Talal challenged the court’s decision.

He again ran for the National Assembly seat in the 2018 General Elections but again suffered defeat. In September 2020, Talal Chaudhry was beaten by unknown people outside the residence of PMLN Politician Ayesha Rajab. He suffered various wounds and immediately shifted to the hospital. According to reports, Talal and Ayesha were having an affair due to which her relatives beat him. Talal refused to file any case against them.