Shanzay Hayat is a model who represented Pakistan in ‘Miss Grand International’ and ‘Miss Asia Pacific’ and secured the subtitle of ‘Miss Grand Dance.’ She was also among the top 15 and 20 in both contests. She is the only model who took the name of her country Pakistan to such heights of fame. Shanzay is a very adventurous and outgoing personality who loves fashion and has always made it part of her life. She plans to start her acting career as well. Being a versatile personality in every aspect, she can speak different languages, including ‘Pashto, Urdu, Punjabi, and English. This article has all the information about her, including Shanzay Hayat Biography. 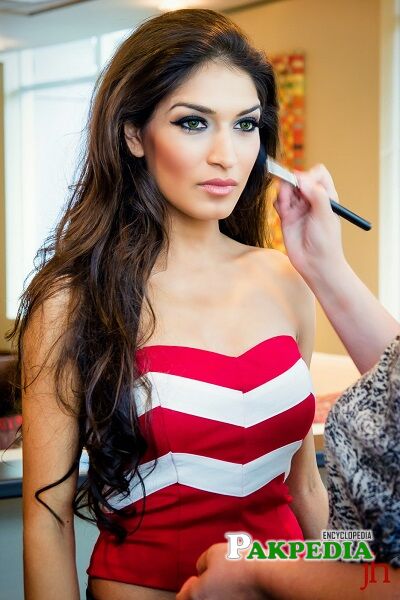 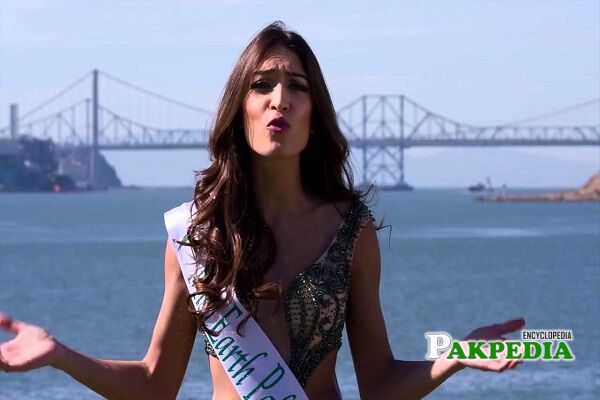 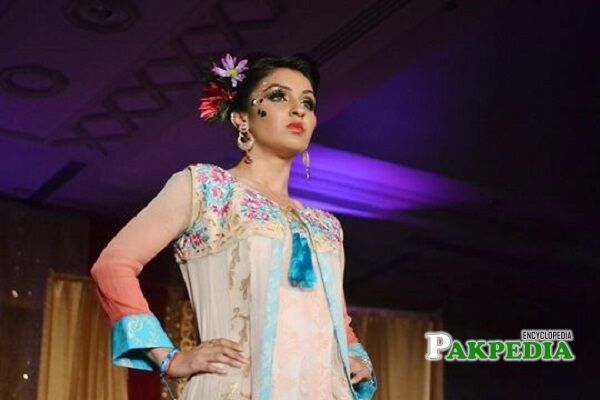 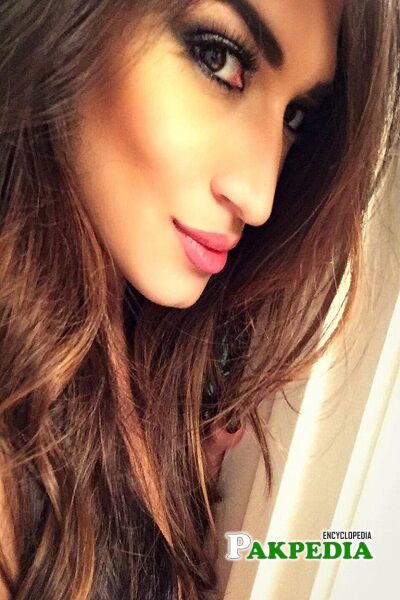 Shanzay is a notable Pakistani model who believes that trends about participation in beauty pageants and curvy figures should be introduced, and it’s necessary to educate and empower our females. She is a goal-oriented woman who set her aims and then struggles to achieve her goals. In beauty pageants’ talent round, she has shown her belly dancing talent, which differentiated her from other models. She loves trying something new and creative. She tried to show a positive image of Pakistan to the world through her participation in beauty contests, which is different from the image displayed on media.

The charming and confident model was born on 1st December 1989 in Islamabad. Currently, she is residing in New York with her family.

She completed her education in different countries, including Dubai, United States, Ireland, and Saudia Arabia.

The beauty queen represented her country in ‘Miss Grand International’ that held in 2013. She came in the top 20 in this pageant.