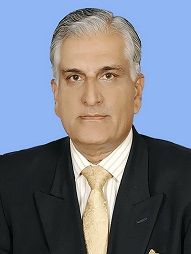 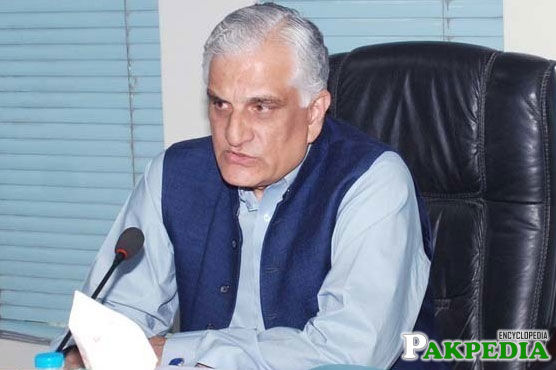 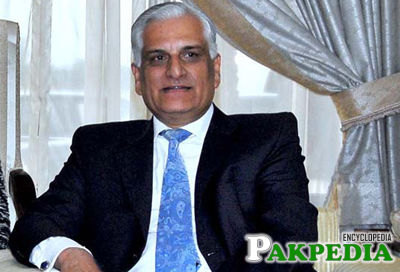 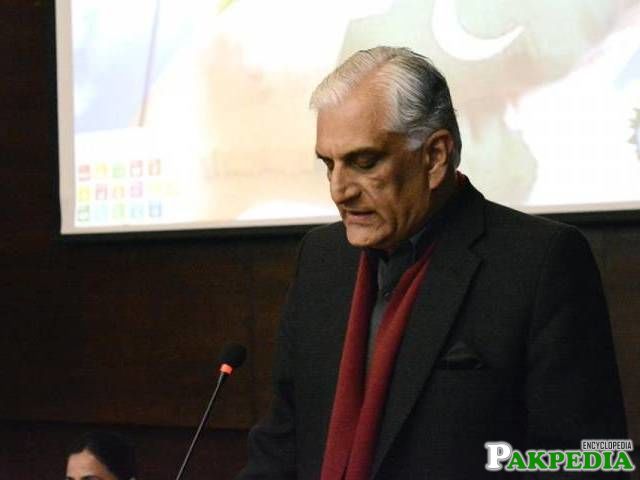 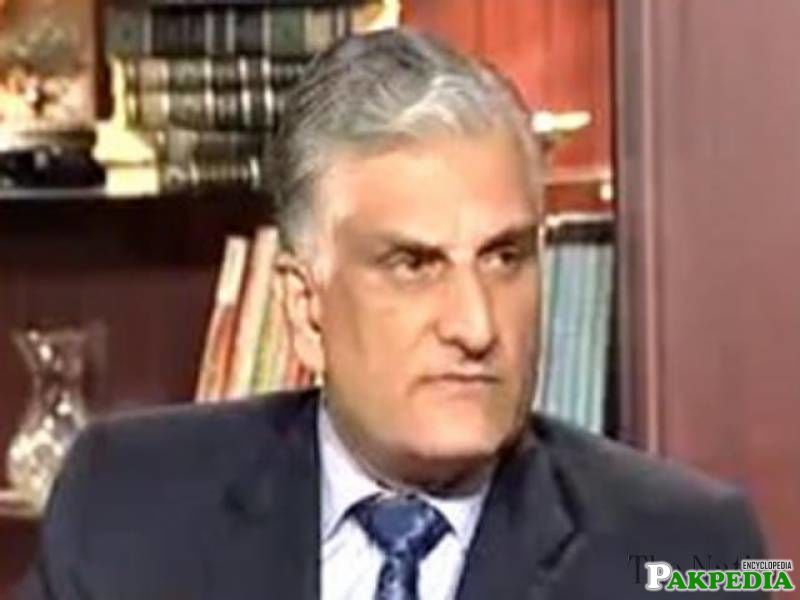 Gov removes him as law minister 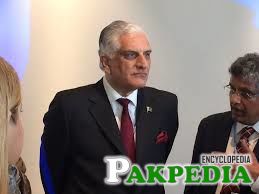 Hamid was born in Parur, Punjab, Pakistan, on 24 October 1947. to Hamid Nawaz, who served in the Pakistan Army and retired as a Brigadier in 1975 and later served as foreign service to tenured as diplomat in various countries. Hamid's brother Shahid Hamid, served as Governor of Punjab in 1997 and senior leader in Pakistan Muslim League.Â After graduating from local school, Hamid attended the Punjab University where he studied law. In 1971, he graduated with a LLB in law from the Punjab University; for higher studies, Hamid went to United Kingdom to attend the Cambridge University. He graduated with a BA with honours in Philosophy and worked on the post-graduate studies. He gained MA degree where his work contained the fundamentals of philosophy of law. In addition, Hamid has attended the seminars on management at the Business school of the Harvard University; and further specialized in law from International Development Law Organization based in Rome, Italy.Â [2] Family and Education

In 1970, Hamid passed the CSS exam to join the Central Superior Services (CSS) where he worked with the provincial government of Punjab but resigned in 1978 from the CSS to start career in politics. He set up and managed two industrial units in the food sector from 1978 to 1988.Hamid started his career as professional lawyer and eventually becoming a senior advocate at the Supreme Court of Pakistan. In the 1990's, he established the Environmental Protection Agency authorized by Prime Minister Nawaz Sharif in 1997 and appointed as the first Director-General of the Environmental Protection Agency until being dismissed by General Pervaiz Musharraf after staging a self-coup in 1999. Following the military takeover, Hamid defected to the PML(N)'s splinter group led by Shuja'at Hussain, and successfully participated for NA-114 constituency during the general elections held nationwide in 2002. From 2004 to 2007, he tenured as Minister of State for Defence, Investment and Privatization; in 2008, he had been elevated as the Minister of Law in the Ministry of Law, Justice and Human Rights.Â In 2008, Hamid joined the PML(N). In 2013, Hamid participated in Pakistani general elections, 2013 and elected as member of National Assembly from his constituency NA-114. He appointed as Law Minister in the Ministry of Law, Justice and Human Rights, but later he was reassigned to Science ministry Due to the treason trial of Pervez Musharraf. Hamid abruptly resigned from the Science ministry after the special court inducted him on a Musharraf treason trial. On upon hearing the court's decision, Hamid tendered his resignation to Prime Minister Nawaz Sharif. Later he was made Minister of Climate Change and in 2016, Hamid was given the additional portfolio of the Minister of Law and Justice.Â [3] Political career

Zahid Hamid, who had relinquished his post as the federal law minister last year, took oath as federal minister for climate change at a ceremony arranged at the Presidency on Tuesday. Hamid was administered oath by President Mamnoon Hussain. The ceremony was attended by Finance Minister Ishaq Dar, parliamentarians and other high ranking officials. Hamid had tendered his resignation from the federal cabinet last year after a special court hearing the treason trial against former military ruler Gen (retd) Pervez Musharraf named him as one of the abettors of the former president. In its ruling, the court had directed the government to include Hamid as one of the co-accused alongside former PM Shaukat Aziz and former CJP Abdul Hameed Dogar. At that time, Finance Minister Ishaq Dar had dismissed speculation that Hamid's resignation came in the wake of the inclusion of his name in the charge sheet. But days later, Hamid's resignation was accepted by premier Nawaz shareef.Â [4] Federal minister for climate change

The federal government on Monday appointed Zahid Hamid, a leader of PML-N, as law minister. According to an official announcement, Mr Hamid will have additional charge of the minister for climate change. Mr Hamid was inducted in the cabinet as law minister when the PML(N) came into power after 2013 general elections. But, he had to resign shortly because he was being labeled as a supporter of former president retired Gen Pervaiz Musharraf. Mr Hamid was law minister in Mr Musharrafâ€™s cabinet when he imposed emergency in the country on Nov 3, 2007. He had joined the PML-N after the 2008 general elections.Â [5]Law Minister 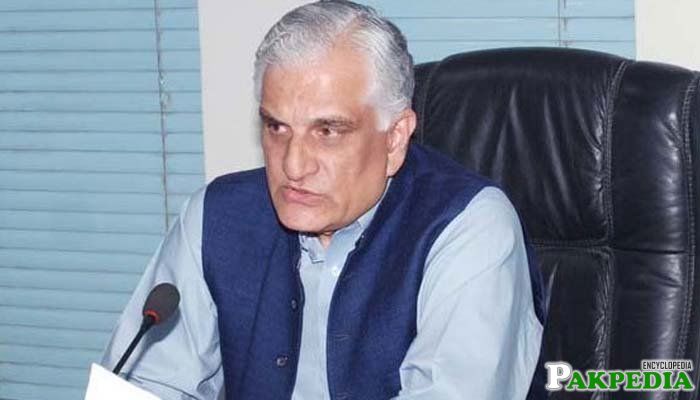 26 November 2017 - Hamid has tendered his resignation to Prime Minister Shahid Khaqan Abbasi, which will be accepted later in the day.The decision comes in the wake of the protests that continue across the country, following Saturday's crackdown by the police and paramilitary personnel on Islamabad sit-in staged by a religious group."I was not directly responsible for the introduction of the controversial amendment to the Finality of Prophethood declaration for electoral candidates," said Hamid."In order to restore peace in the country, I have decided to step down from my position."[6] Zahid Hamid Resignation

The protestors camping down at Faizabad Interchange outside Islamabad are calling for the sacking of Zahid Hamid and strict action against those behind the amendment to the Khatm-e-Nabuwwat oath in the Elections Act 2017 â”€ which had earlier been deemed a 'clerical error' by the government and subsequently rectified by the Parliament.[7]Â  Cause of ResignationÂ