Yousaf Saleem, a gold medalist is a first-ever blind Civil judge who isn’t letting his deficiency to become a hurdle, he took an oath on 26th June 2018 and is working day and night in attaining his goals and ambitions. 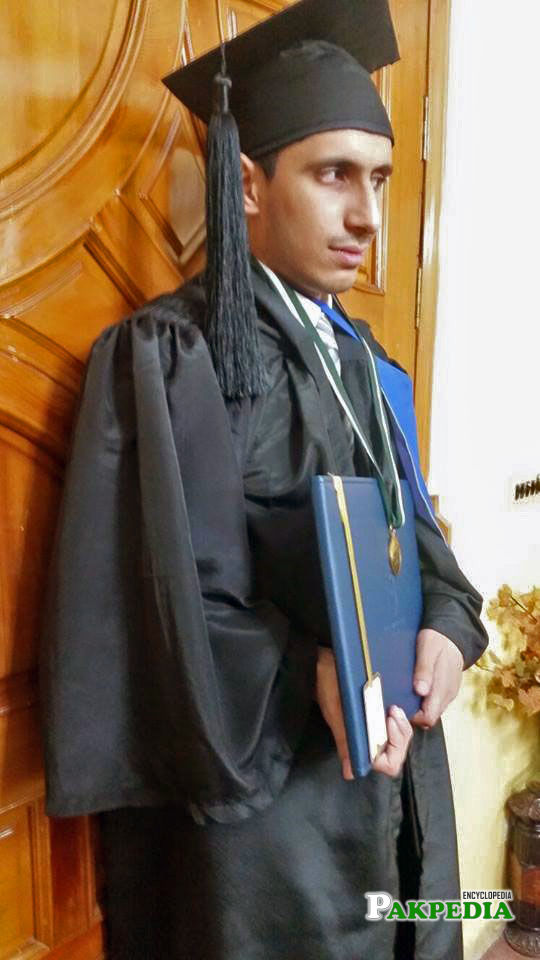 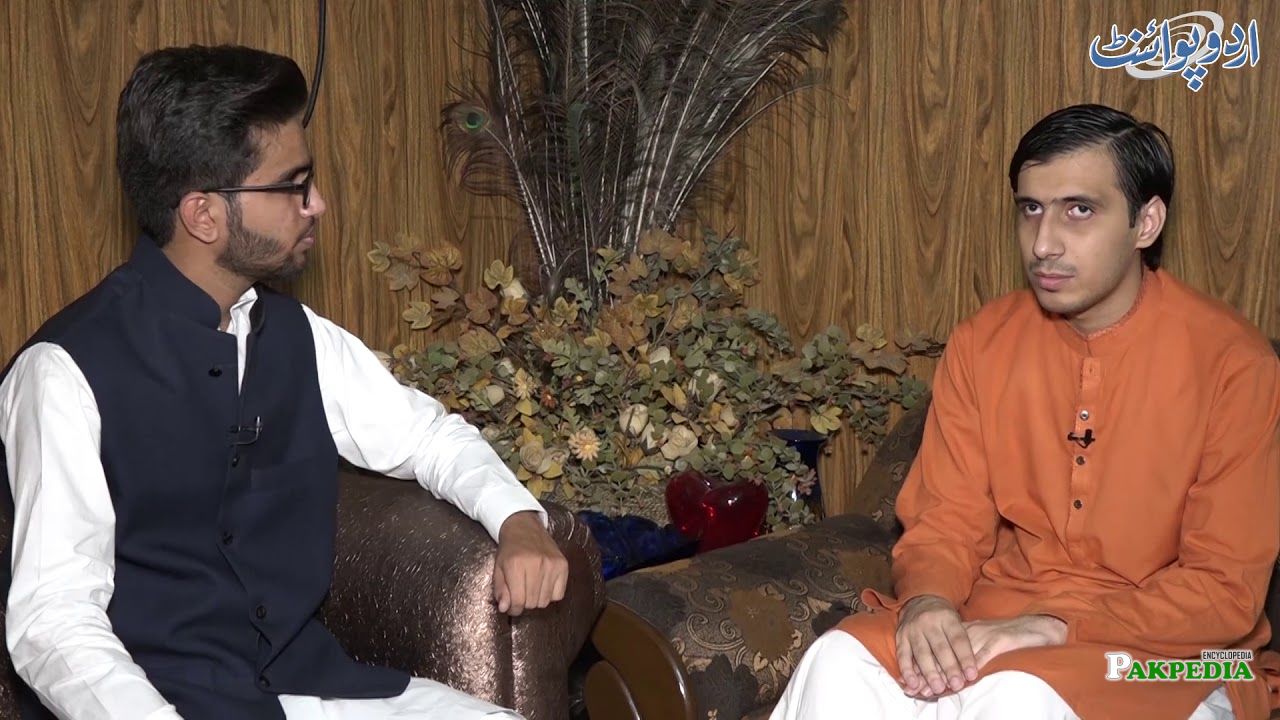 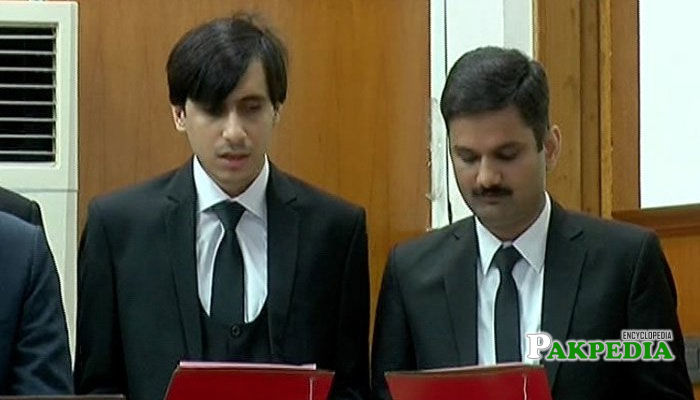 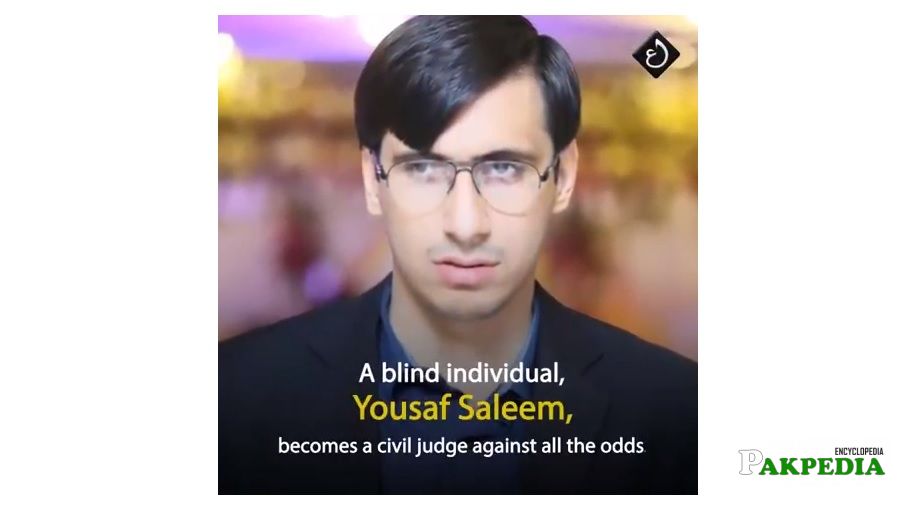 Yousaf Saleemi is a man of aims, targets, and ambition and belongs to a high-achieving family whose deficiency didn’t stop him to achieve his goals. He was born in a Lahore city in a house of a Chartered accountant and is blind by birth. He is a younger brother of 4 sisters out of which 2 are also blind but like their brother they too never let their blindness become a hurdle in their future.

His academic tenure is as splendid and bright as his current professional career, He always remained a bright student of his batch and did his LLB Honors with a gold medal from the University of Punjab in 2014.  He also topped written judicial exam out of 6,500 candidates in 2017.

Like Yousaf Saleem, his 2 elder sisters are also blind. One sister Saima Saleem is the first blind civil services officer and is also a gold medalist from Kinnaird College and ranked sixth in civil services exam held in 2007. She joined foreign services and served in UN missions in Geneva and New York while his other sister Ayesha Saleem is a lecturer in a University and is also completing her Ph.D. side by side.

His efforts and dedication were very soon paid off when he passed the written judicial exam in 2007 but unfortunately, he couldn’t clear the verbal interview due to his deficiency. Soon his case was reviewed by the Chief Justice Saqib Nisar where he uttered that such deficiency should not become a hurdle in anyone’s career so Lahore High Court took an action and on 26th June 2018 he took an oath as a first-ever blind judge of Pakistan. On asking about his goals he told that he wants to work really hard until he becomes the next Chief Justice of Pakistan.