Yasmeen Rashid is a medical expert, renowned Gynaecologist, social worker and politician. Politically, she is associated with Pakistan Tehreek-e-Insaf. Currently, Yasmin Rashid is the Health Minister of Punjab. She has immense professional experience in the health sector. It has been said that the health sector of Punjab will be revolutionized under her ministry. This article comprises detailed information about Yasmeen, including Yasmeen Rashid Biography. 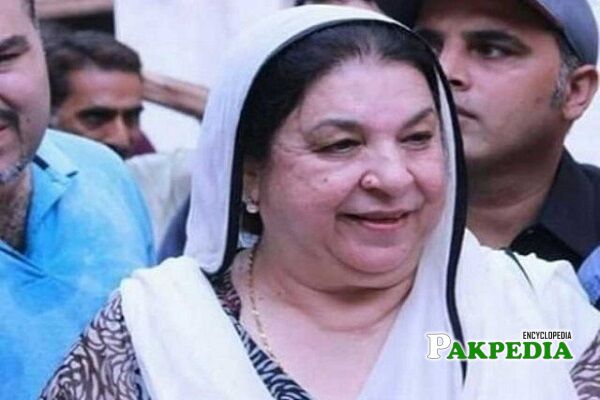 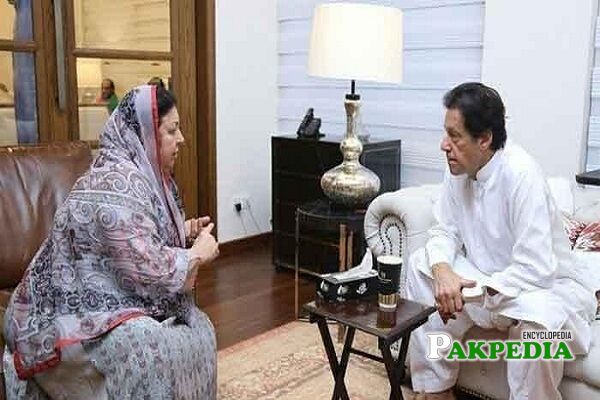 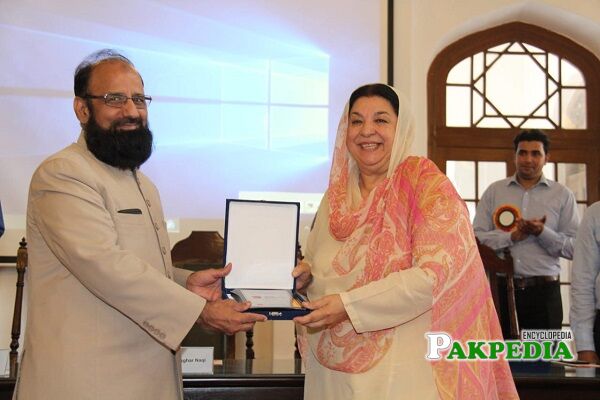 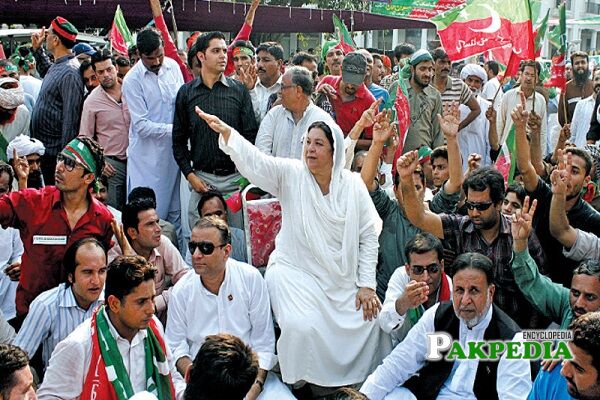 Yasmin was born on 21st September 1950 in Chakwal, Punjab. Currently she is living in Lahore.

DR Yasmin belongs to a political family. She is married to Muhammad Rashid Nabi in 1970 who is the son of Ghulam Nabi. Ghulam Nabi was a minister in the government of Bhutto.

Yasmin has a rich professional career. For 7 years, she worked as a professor and head of the Obstetrics and Gynecology Department, King Awards Medical University Lahore. Before this, she had 4 experiences as a professor in Fatima Jinnah Medical College, Lahore. She is an expert in Pregnancy, menstruation problems, Menopause, Miscarriage, Preeclampsia, Fibroids, Ovarian, and Endometriosis.

As a social worker, DR. Yasmin has also contributed to the field of education. In 2009, she established the Girls Education Program along with UNICEF and School Education Department. It has the aim to enroll those girls in the school who are marginalized. It is functioning through a volunteer’s force who are trained to be community leaders. After the 2010 flood, she established temporary schools in Muzaffarabad. It is working in collaboration with UNICEF. So far, it has enrolled more than 20000 students and established 161 temporary learning shelters.