Yasir Shah is a leg break-bowling allrounder who is regarded as one of the test spinners in the current Pakistan Test setup. He is the second joint-fastest bowler in test cricket history to take 100 wickets. While Yasir also holds the world record of fastest to claim 200 test wickets. He is famous for his flippers and googlies besides his usual leg spins. Shah is regular spinners in the Pakistan test side for the last few years. He is liked very much by legendry spinner of Australia Shane Warne, who praises Shah’s bowling and gives him his bowling tips. This article has all the information about Shah, including Yasir Shah Biography. 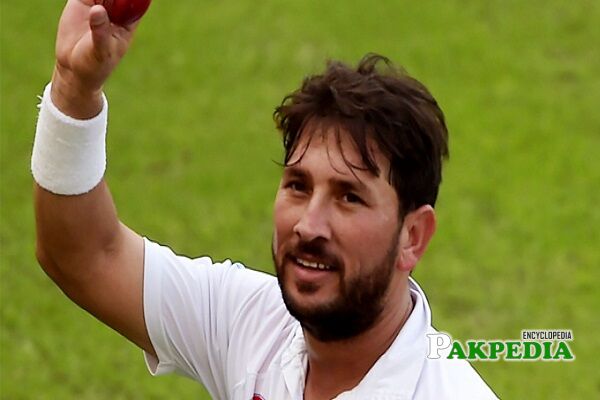 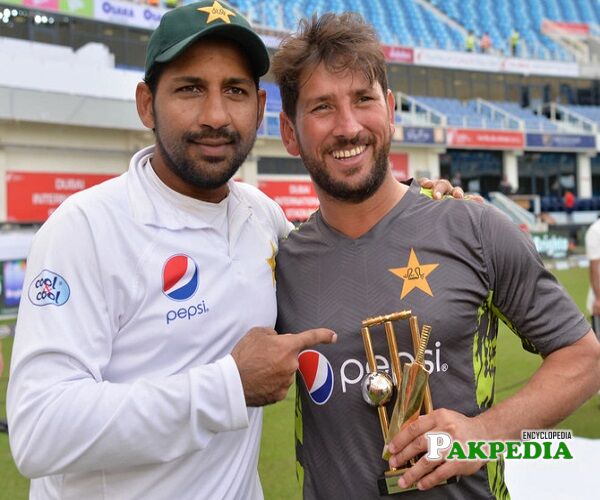 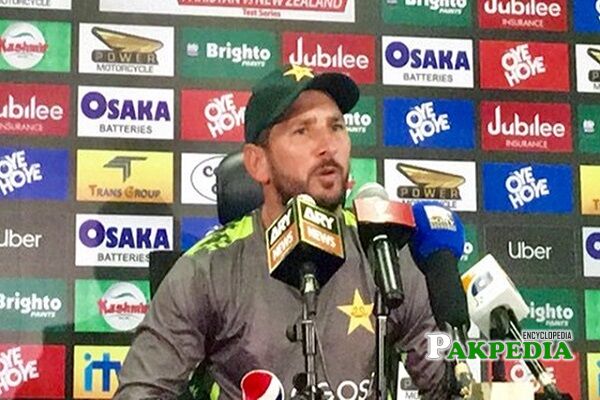 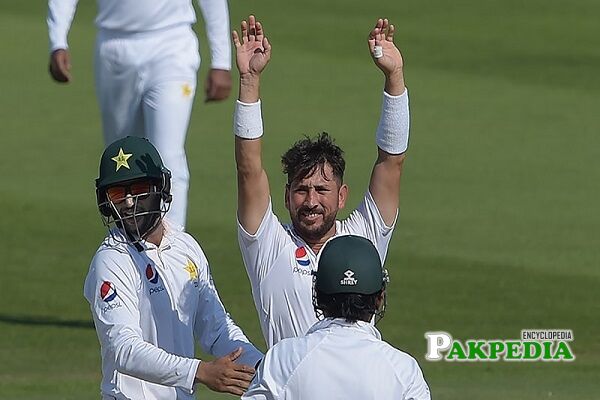 Yasir was born in Swabi, KPK province of Pakistan, on 2nd May 1986. Currently, he resides in his hometown Swabi.

Shah received his early education from Quaid e Azam Public School, Swabi, then he further studied and graduated from the Swabi College.

He is the cousin of Pakistani fast bowler Junaid Khan, and also the cousin of Australian leg spinner Fawad Khan. He was born in an ordinary family and is married with two children, one son whose name is Yawar and a daughter.

Yasir made his first-class debut in February 2002. He was part of the domestic circuit of Pakistan for nine years before he debuted in international cricket in the year 2011 in an ODI match against Zimbabwe.

He became the only Pakistani bowler to get to the number one test ranking after Mushtaq Ahmad in 1996. He also made the world records of second joint-fastest to 100 test wickets and the fastest-ever 200 test wickets. Shah has the record of best bowling figures for any bowler against New Zealand in tests. He took 14 wickets off 184 runs in November 2018 series against Kiwis. Shah has also played few impressive innings when batting making him in the list of bowling allrounders. In November 2019, in a series against Australia, Shah scored an excellent 113 runs, it is his only century in test cricket.