Yasir Hameed is a former Pakistan’s cricket who represented Pakistan as an opening batsman in both One Day Internationals and Tests. Yasir has a spectacular world record of scoring centuries in both of the innings of his first test. He was the second test cricketer to achieve this glory after Lawrence Row. This article has all the information about Hameed, including Yasir Hameed Biography. 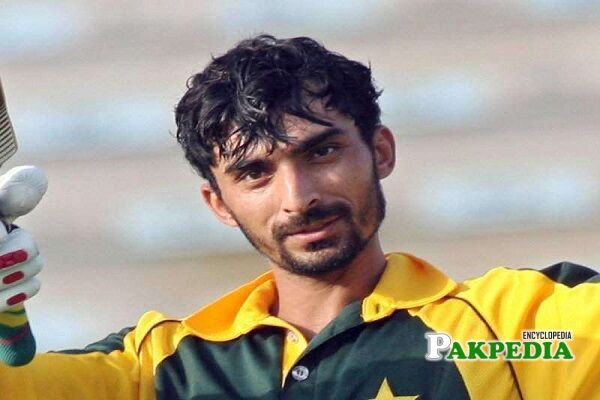 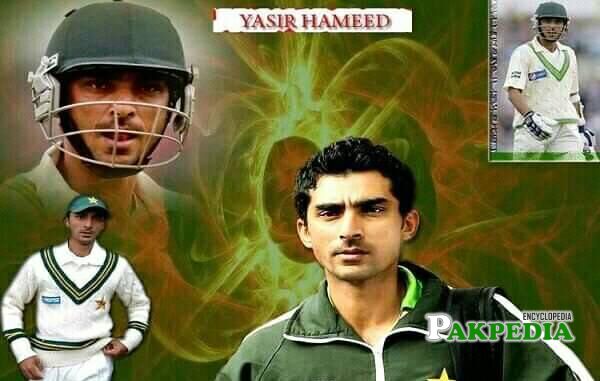 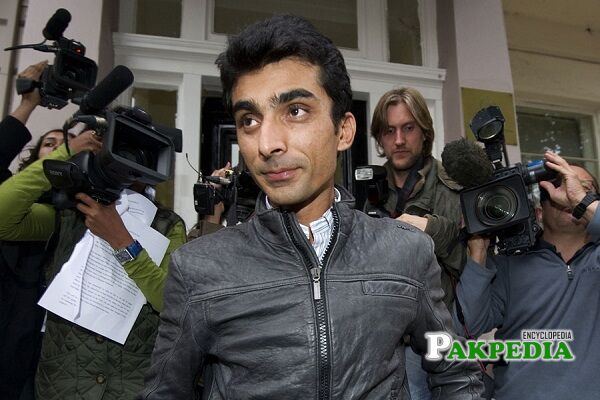 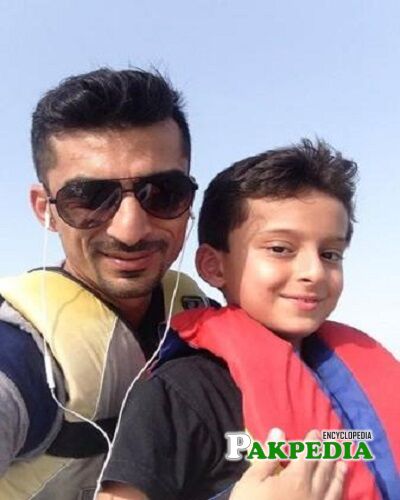 Yasir was born on 28th Feb 1978 at Peshawar, KPK. Currently, he is residing in Texas.

He is married, and he lives with his children in his hometown.

He was also incredible when he first emerged in One Day Internationals for Pakistan. He was then the fastest to reach 1000 runs in ODIs for Pakistan. Yasir made a world record with Imran Farhat. Together they scored four successive partnerships of 100 or more runs. Similar things happened to Yasir as a batsman like in Tests. He could not cash into his career as an opener as he was given a lot of opportunities to prove his skills at the international level. He did start his career with a bang but could not take into new heights. He played his last ODI on 18 November 2007 against India.