Fawad Alam is an all-rounder Pakistani cricketer. He is a left-hand batsman and left-arm slow bowler. Currently, Fawad is playing first-class cricket. He has played in all three international formats as a middle-order batsman for Pakistan. He is well known for his first-class cricket achievements. In the history of Pakistan’s first-class cricket, he has the highest batting average, and he is the only Pakistani player who once ranked as 12th all-time best batsman among the top 50 world’s best batsman in the first-class history. Fawad is a versatile player who can play at any number in the batting line up. This article has all the information about Alam, including Fawad Alam Biography. 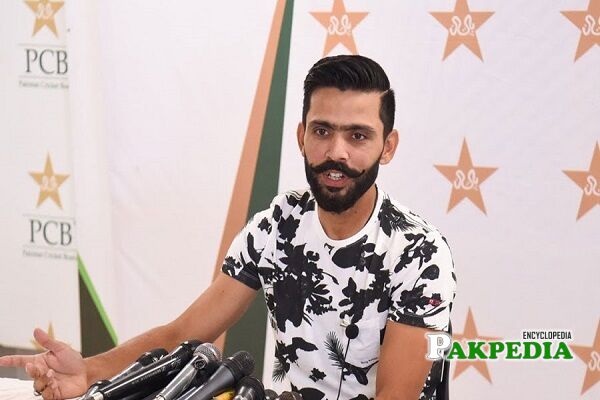 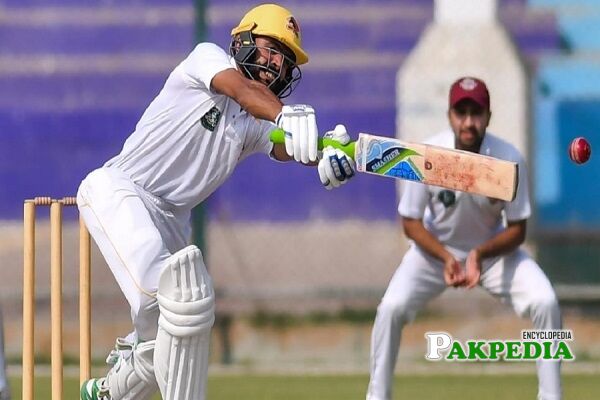 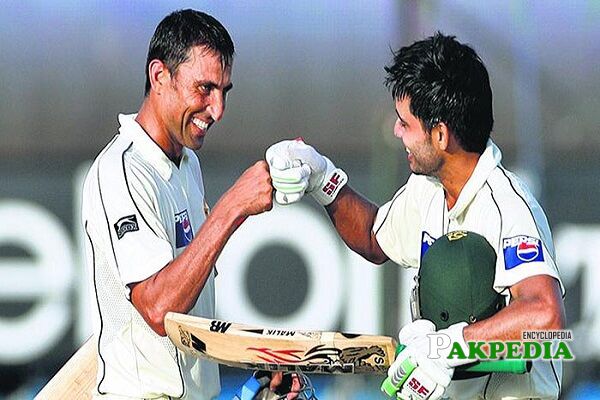 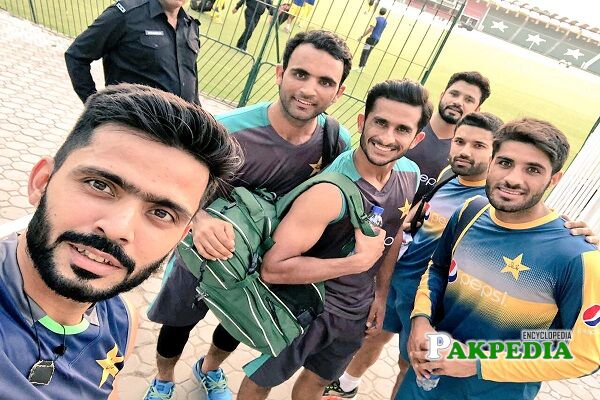 Fawad is known as one of the best batsmen in domestic cricket. He is one of many Pakistani openers who made reliable beginnings but did not reach the next level. Fawad is a classical batsman, as well as a fielder who made an encouraging start to his top of the line profession at the young age of 17. Some great cricket performances gave him a way to first-class as well as international cricket after playing under-19 cricket. Moreover, Fawad has recently started to showcase his skills in the showbiz world as well. He has opted for a TV actor. In April 2019, he appeared in a Pakistani drama, “Ghar Damad.”

He was born on 8 October 1985 at Karachi. Currently, he is a resident of the same city.

He completed his graduation in commerce according to the ICC data he is among the few Pakistani team members who have graduated.

Fawad is a son of Tariq Alam who has served as a cricketer in the past. Tariq Alamhad a long stretch with the first-class cricket. Alam was accordingly inspired by cricket since adolescence. He started his profession by playing for Karachi and Pakistan Customs. He got married to Samreen Fawad. Both blessed with 3 Children.

In December 2003, his first appearance in List-A happened, he played for the Pakistan Customs team, on the next day his career initiated in first-class cricket against the same opposition in Karachi. His astonishing performance stepped him up to ICC under-19 world cup 2006 in which the Pakistani team became the champions. On 22nd May 2007 He made his ODI match debut against Sri Lanka at Abu Dhabi. and scored a magnificent hundred.

Fawad made his test debut a few years after, on 12 July 2009, in Colombo against Srilanka. He made a magnificent 168 in the subsequent innings,  being among the list of Pakistani players to score a century on debut. Fawad has played in three test matches in his Test career and has made a total 250 runs with an attractive average of 44.66.

Fawad is the second quickest to reach 12,000 runs in a first-class career. The first batsman to do so was Late Hanif Muhammad. That shows his class in numbers of domestic cricket. Meanwhile, he made two centuries in his first season of the Quaid-e-Azam Trophy. In first-class cricket, Fawad made 12222 runs, including 34 centuries, with an average of 56.84. He played domestically for many clubs, including Pakistan, Pakistan Cricket Board Patrons XI, Pakistan A, Rajshahi, Karachi Kings, Pakistan All-Star XI, and the rest.

Fawad has now chosen another career for himself and is trying his skills as an actor nowadays. In 2019 he made his debut in a comedy serial ‘Ghar Damaad,’ which made many of his fans furious. However, the play on aired on PTV where he gave a cameo appearance.