If we talk about style Diva, then Yashma Gill inevitably would be at the top of the list who knows how to carry the eastern and as well as western style with full grace and confidence. She started her acting career probably in 2016, yet with time, Yashma has made millions of fans across the globe in a short time. Her spiritual journey made everyone speechless and could stop themselves from praising this young actress. She is also running her Youtube channel. This article has all the information about Gill, including Yashma Gill Biography and Yashma Gill Dramas. 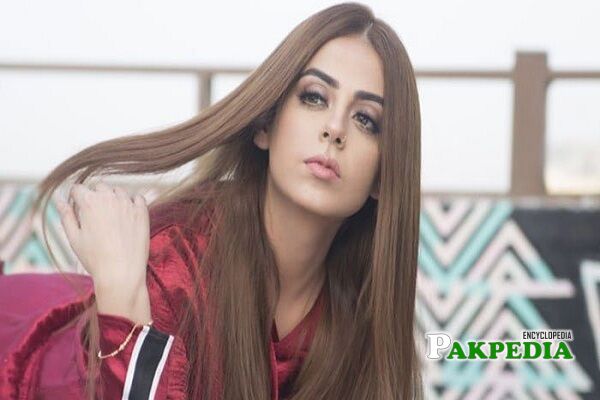 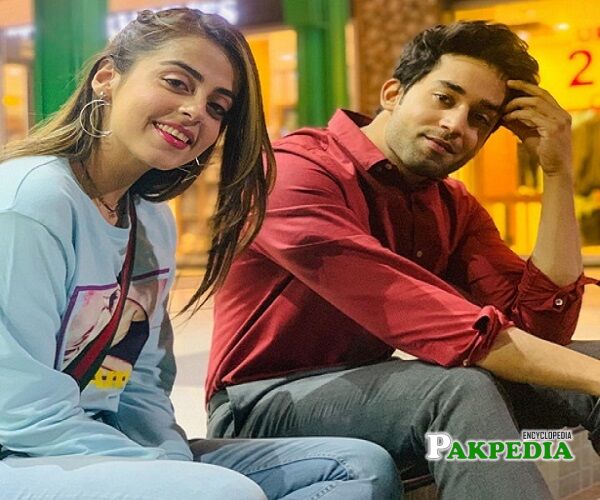 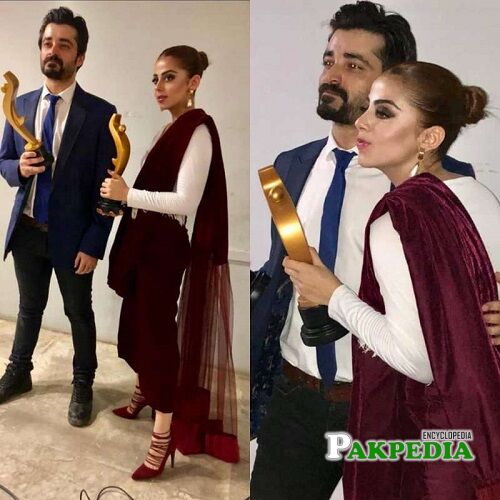 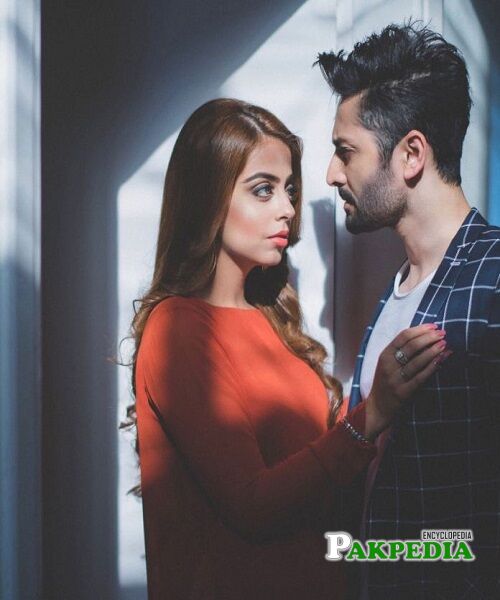 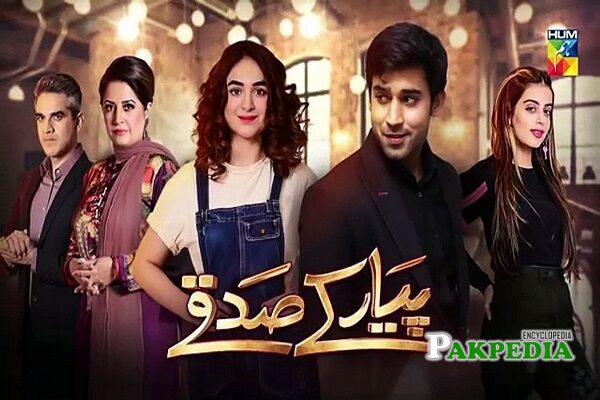 Yashma, a name which was introduced in 2016 in the Pakistani Television industry, is now known to almost everyone because with her talent she has enhanced her fan following. Apart from the actress, she is also a model and Vj. Very few people know that she also appeared as a child star in a few commercials before becoming Vj. Her journey from being an atheist to Muslim is commendable. With time Yashma has succeeded in establishing her place in the industry with having any links in the industry.

Gill was born on 20th November 1989 in Karachi. She has spent a few years abroad, but currently, she is living in Karachi.

Yashma has a degree of Bachelors in Psychology that she acquired from Australia.