In the film world, Waheed Murad served as a hero, producer, scriptwriter, filmmaker, and singer. He performed in 1 Pashto movie, 115 Urdu flicks, 8 Punjabi films, and won 32 awards as the most excellent Producer and matchless Actor. ‘Chocolate Hero’ Waheed was probably the only hero of the world film industry, not just Pakistan, for whom these words were used. He is also known as the ‘Woman Killer’ because he casts a spell of his personality on the person in front of him. This article has all the information about Waheed, including Waheed Murad Biography and Waheed Murad Movies. 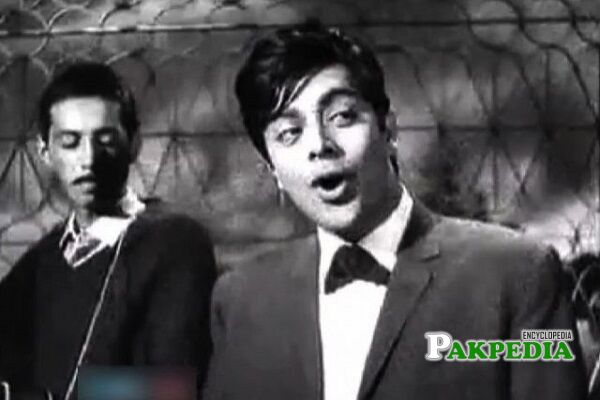 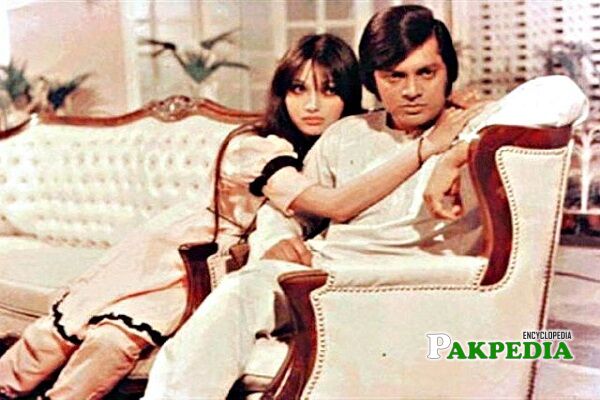 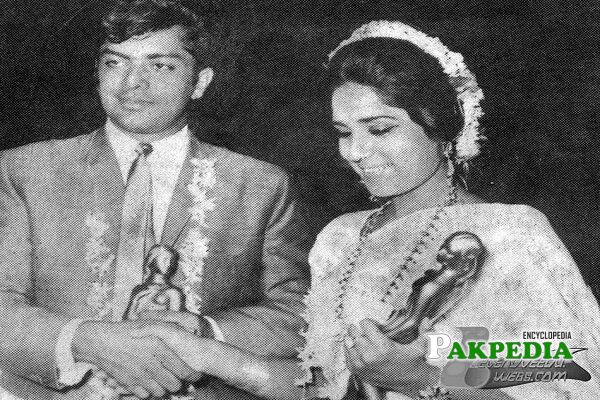 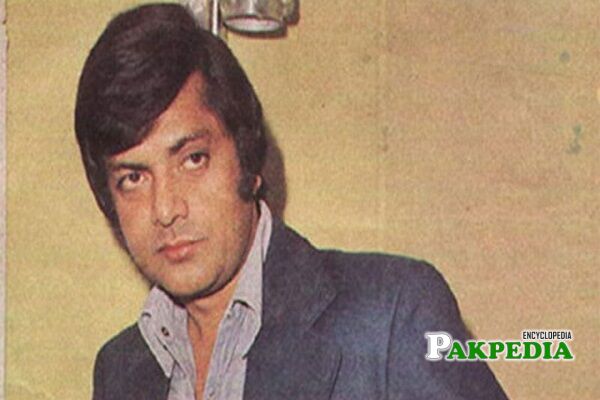 Inebriated eyes on tanned complexion and superb dressing sense made the highly educated Murad the most popular film hero of his time. It is a testament to his popularity that in the ’60s, ’70s, and ’80s, not only youngsters but also his rival heroes copied his hairstyle. He was a matchlessly modish and virtuoso Pakistani actor, and he upgraded the film industry’s image by brightening a small script with his talent. He is the recipient of numerous awards including, Sitara E Imtiaz by Pakistani Government.

Waheed, popularly known as ‘Vedo’ in the film world, was born on October 2, 1938, in Karachi to a wealthy family but was originally from Sialkot.

He received his early education from Karachi Grammar School, matriculated from Marie Colaco School Karachi, graduated from SM Arts, and then earned his Masters in English Literature from Karachi University.

His father, Nisar Murad, was a renowned film distributor. Nisar and his spouse Shirin had an only son Waheed. For their son, they liked Salma, daughter of Ibrahim Maker, a Memon industrialist from Karachi, therefore with their consent, Waheed got hitched with Salma on September 17, 1964. The couple was blessed with one son Adil and two daughters (Sadia and Alia). Sadia passed away in early childhood.

Waheed, who maintained his popularity and fame in the film world for 25 years, passed away on November 23, 1983, when he was 45 years old. He was embedded in Gulberg Graveyard in Lahore. News of his death spread like wildfire, and the studios in Lahore were closed. Many showbiz artists and his fans attended his funeral.