Syed Noor is a Pakistani based actor, film producer, writer and director. He is contributing his services to Pakistan’s film industry for an extended period of 44 years. In most of his films, he starred Shan in the lead role. In addition to the direction of 55 flicks, he wrote the script of around 300 films. He is married to notable Pakistani actress Saima. This article has all the information about Noor, including Syed Noor Biography and Syed Noor Movies. 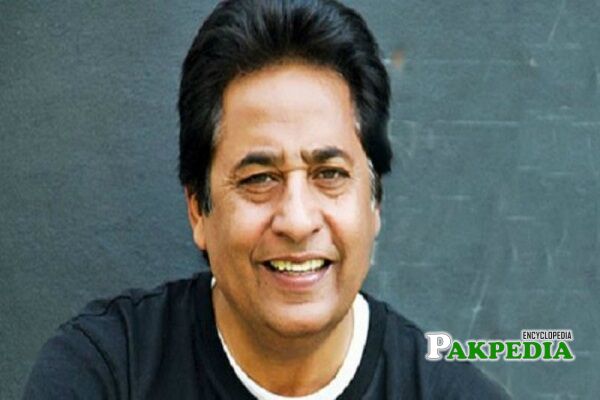 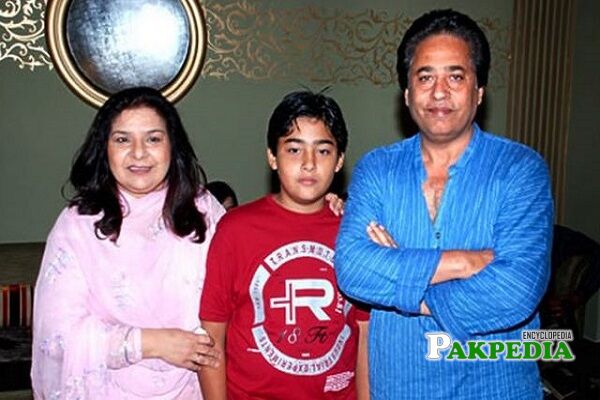 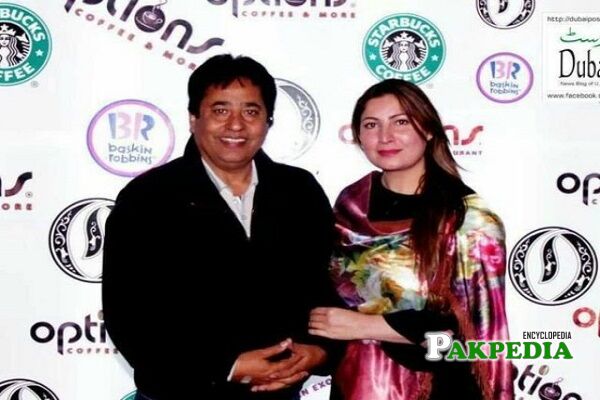 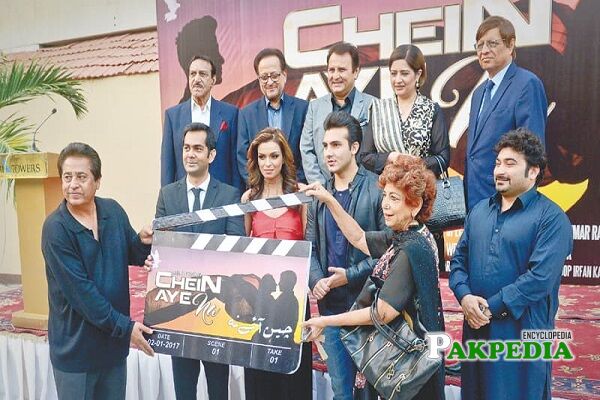 Soft-spoken, determined, and skilled Syed Noor is another name for struggle. He is one of those people who remain stick to their goals without fearing any hurdle. To pursue his passion for becoming a director, he even served as a personal assistant to a renowned Lollywood director. He then revived Urdu and Punjabi cinema by giving mega-hit films. He introduced new and talented artists to the film industry and imparted his knowledge of filmmaking to youth to serve and raise the status of Pakistani cinema. His services, determination, and talent earned him ten National laurels and also made him the recipient of Sitara E Imtiaz.

He was born as Syed Ghulam Mohiuddin Noor on 21st February 1950 in Punjab’s city Lahore. Currently, Noor is living in the same city.

From Lahore’s Dayal Singh College, he did graduation in journalism.

He entered into the showbiz industry as a personal assistant of Lollywood’s director Syed Suleman and assisted him in making of 18 movies. This experience helped him to write 1st screenplay in 1976 for the movie ‘Society Girl.’ Fortunately, his first experience turned into a successful outcome. This success made him a talented writer of the Pakistani film industry, and he got opportunities to work with eminent directors of his era.

He penned down scripts of around 250 films between 1976-1992. He wrote his scripts in Punjabi and Urdu both dialects. He also got offers for acting, but he didn’t accept these offers because his dream was to become a director. To gain experience in direction, he assisted Syed Suleman for five years.

As a Teacher of Filmmaking

After having command on filmmaking, he decided to teach this art to his youth. To fulfill this aim, he made a studio with the name ‘Paragon Studios’ and an academy with the name ‘Paragon Academy of Performing Arts.’ He collaborated with Punjab University’s Department of Mass Communications and started teaching film as part of the curriculum. With the advent of multiplex cinemas in Pakistan, the film turned digitized, which provided newcomers with superb chances for innovative projects and material.