It would not be wrong to say that Veena Malik is another name for talent. Veena’s parents named her Zahida, but like many other actors, she also changed her name for the showbiz industry. She is known as a controversial queen who never misses a chance to be in the limelight. This article has all the information about Veena, including Veena Malik Biography and Veena Malik Family. 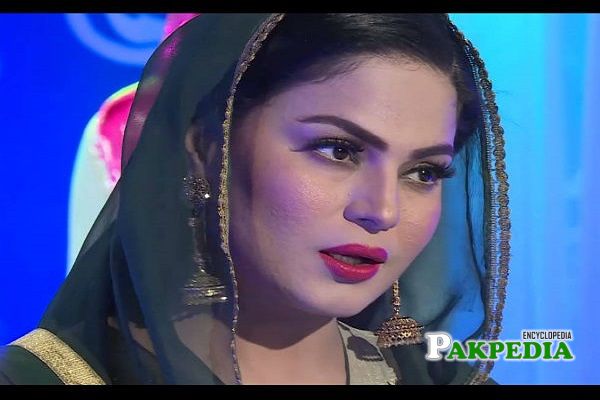 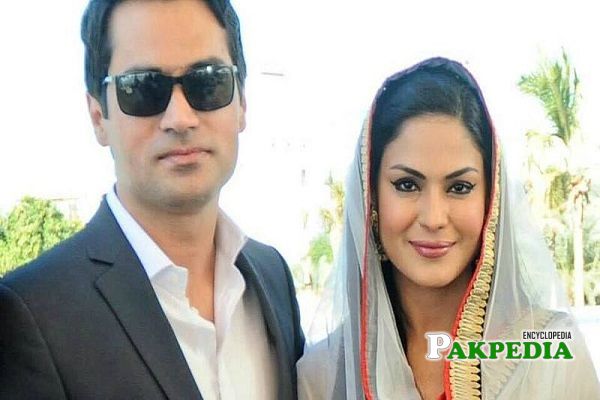 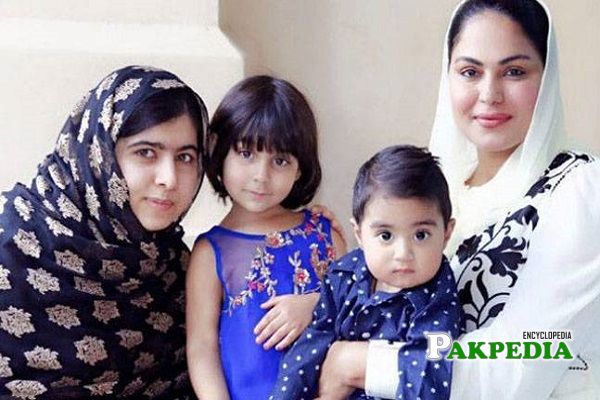 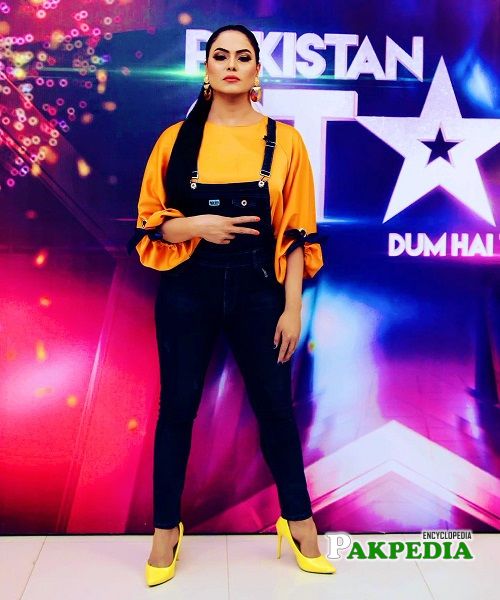 In the entertainment, industry Veena is known as an actress, model and host. She has always been part of spicy news. Apart from the world of showbiz, Veena is also known as a Philanthropist. She served as the WHO ‘World Health Organization’ representative for two years. She has also taken responsibility for the sponsorship of a child at SOS village. In 2011 the debate between Veena and Mufti became the subject of news. Mufti claimed against Veena that she had been involved in immoral activities in ‘Big Boss’. Veena denied this claim and said that Pakistani media has double standards for women.

On her 29th birthday in 2013 Veena got 137 kisses in one minute from her male fans. And so her name was included in the ‘Guinness Book of World Records’ for maximum kisses. Veena’s kisses record also surpassed kissing record of a noted Bollywood actor Salman Khan. In 2012 India’s FHM magazine released a list of 100 sexiest women. And our multi-talented actress ranked at 26 in this list which included Shilpa Shetty, Angelina Jolie, Paris Hilton, Kim Kardashian and Sonam Kapoor. Veena has always been a controversial figure.
Her nude picture with ‘ISI’ tattoo on the arm made her part of the news again. When Pakistani media and public questioned Veena about her nude picture, she said that she wasn’t completely nude and she will sue this magazine because of these photos. This controversial figure again faced a legal problem in 2016.
In a morning show on Pakistan’s largest TV channel, a religious song was played on the mock wedding of Asad and Veena. This incident offended the public’s religious sentiments. Geo TV was fined 1.3 Million for airing such a program. And the Gilgit court sentenced host Shaista and guests of the show Veena and Asad to 26 years in prison.

Veena was born on 20th February 1984 in Rawalpindi, Punjab. She belongs to a Punjabi family. Her zodiac is Pisces. Currently, she is living in Dubai with her kids.

She did a bachelors degree in Persian, Psychology and Sociology.

No one from Veena’s family belongs to showbiz. Her mother Zeenat Malik is a housewife. Veena’s father Malik M. Aslam was against her decision to join showbiz. Having failed love affairs with cricketer Asif and Indian co-contestant Ashmeet Patel Veena tied the knot with an entrepreneur Asad Khan Khattak on 25th December 2013. This wedding took place in Dubai. The couple was blessed with a son Abram in 2014 and with a daughter Amal in 2015. Unfortunately, her marriage lasted no more than five years, and she took divorce from Asad in 2018.

‘Tere Pyar Mein’ released in 2000 is debut flick of Veena. She was starred with a noted Lollywood actor Shan. In 2002 she showed her acting skills in Akbar Khan’s flicks  ‘Sassi Panno’ with the talented Moammar Rana and with charming Babar Ali in ‘Ye Dil Apka Hwa’. Her noted projects include ‘Muhabatan Sachyan’, ‘Koi Tujh Sa Kahan’, ‘Zindagi 50:50’. She did an item number ‘Channo’  in Bollywood film ‘ Gali Gali Main Chor Hai’ to start her Bollywood career. She was seen working in a reality Television show ‘Miss Dunya’. The Sensational actress was also starred in ‘Dirty Picture’ which was a Canadian movie. On 17th October 2014 Veena’s last Bollywood film  ‘Mumbai 125 KM 3D’ was released.

In a TV show ‘Hm Sb Umeed Se Hain’ on Geo she showed her parody skills and received audience’s appraisal. This show proved to be her turing point and she syarted getting acknowledgment. Later in 2012 she again appaeared as host in Ramzan Transmission ‘Astagfaar.’ In 2018 Veena again made her entry as host and started hosting ‘Pakistan Star Auditions.’

In 2010 she participated in a famous Indian reality show ‘Big Boss’. Due to some of her bold acts in this TV show Veena continued to adorn Pakistani news channels. News of her affair with Ashmit Patel circulated on Pakistani as well as on Indian media. She did not reach the final on this show and was dropped from the show just two weeks before the finale. After Big Boss Veena participated in another reality show ‘Big Toss’.
It was a Cricket World Cup reality program. Veena was captain of her team, and Raakhi Sawant was captain of the opposite team. A channel Imagine TV planned a show named ‘Veena ka Viyah’ in which Veena has to find her life partner. Veena received 71000 entries for this show. But due to some reasons, this show was precluded.