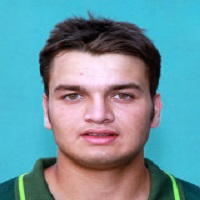 Usman Qadir is a former Pakistani cricketer, currently who is serving as a bowling all-rounder in domestic cricket for Zarai Taraqiati Bank Ltd, Perth Scorchers, and Lahore Eagles and the Western Australia cricket team. He is the son of the former legendary leg-spinner of Pakistan Late Abdul Qadir.

Like his father, he is also a right-arm leg-spinner and left-handed batsman. This article has everything about him, including Usman Qadir Biography. 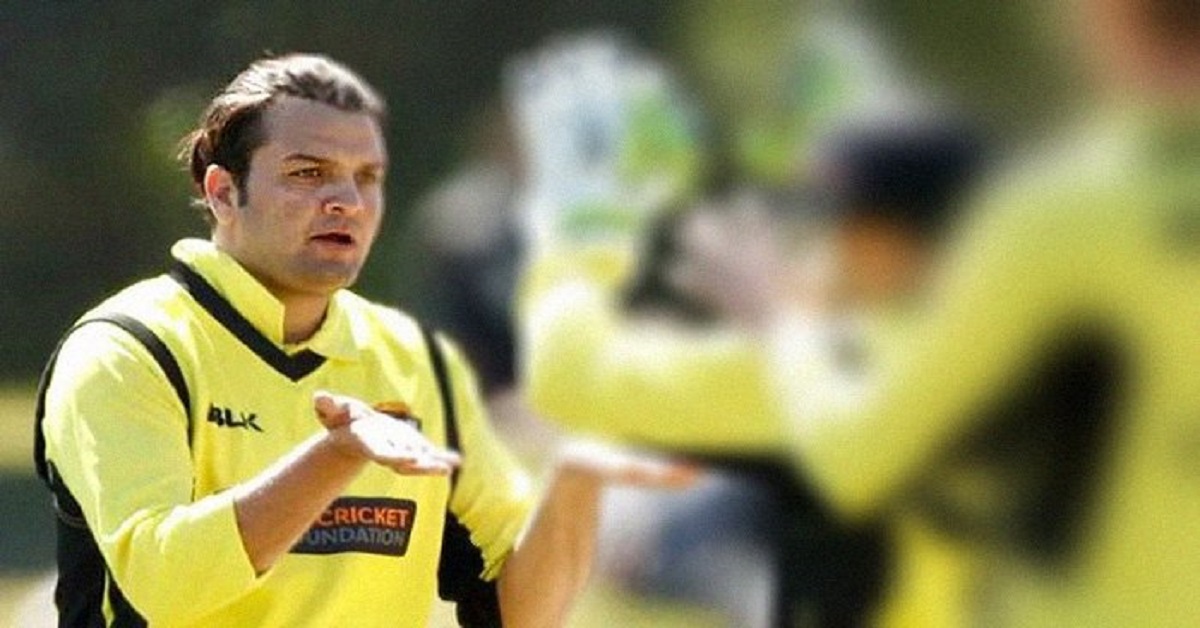 Moreover, he has contributed in 21 matches in List-A career, and dismissed 21 batsmen with an average of 39.66. He has the best bowling figure of 5/32 with one five-wicket haul. He scored 217 in 12 innings with his best batting innings of 57-runs and smashed 5 sixes and 24 fours with one fifty.

He is the son of famous leg-spinner Abdul Qadir who served for the Pakistani team in the 1970s. Usman, surrounded by many cricketers who belong to his family, such as his uncle Ali Bahadur and his brothers Imran, Rehman, and Suleman Qadir, all have represented in first-class cricket.

His sister Noor Amna married to a Pakistani cricketer named Umar Akmal. He married a Karachi born girl named Sobia Khan in May 2018 who belongs to a Pashtun family. Sobia is an Actress professionally who has appeared in some Pashtun movies.

Usman started his career by representing Zarai Taraqiati Bank and played the under-19 world cup for the Pakistani team. Later he was selected for the Australian cricket club. 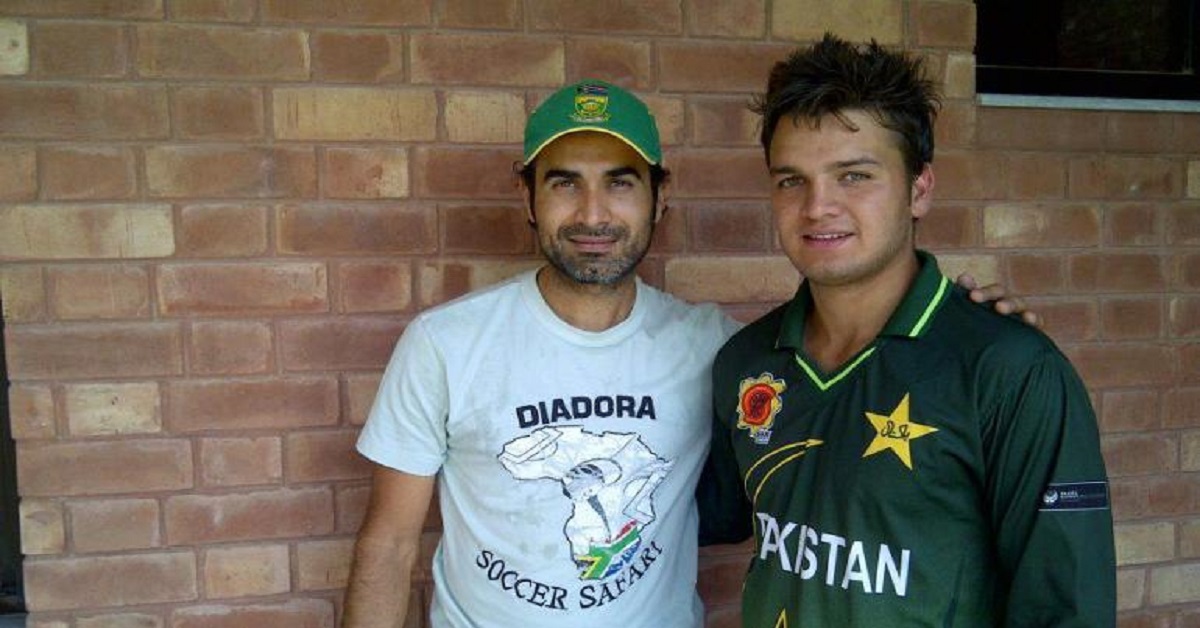 Usman debuted in domestic cricket on 14 February 2010 for List-A cricket and represented Zarai Taraqiati Bank. He was part of the Asian Games team and awarded a bronze medal by defeating Sri Lanka in the 3rd place playoffs at Asian Games in Guangzhou, China 2010.

In December 2013, Usman was requested by his father, and he returned home to join first-class cricket for the National Bank of Pakistan.

He drafted in Big Bash League in 2018, and signed a contract as an overseas player without an initial state contract. On 26 September 2018, he was added to Western Australia against Victoria for the 2018-19 JLT One-Day Cup. He played for Western Australia and leading his team to victory with 3/50.

After playing in the JLT Cup, Usman added in the prime minister’s XI game against South Africa in Canberra, and he performed with a brilliant bowling figure of 3/28. In this event, he was also closed by his mentor and hero, Imran Tahir. 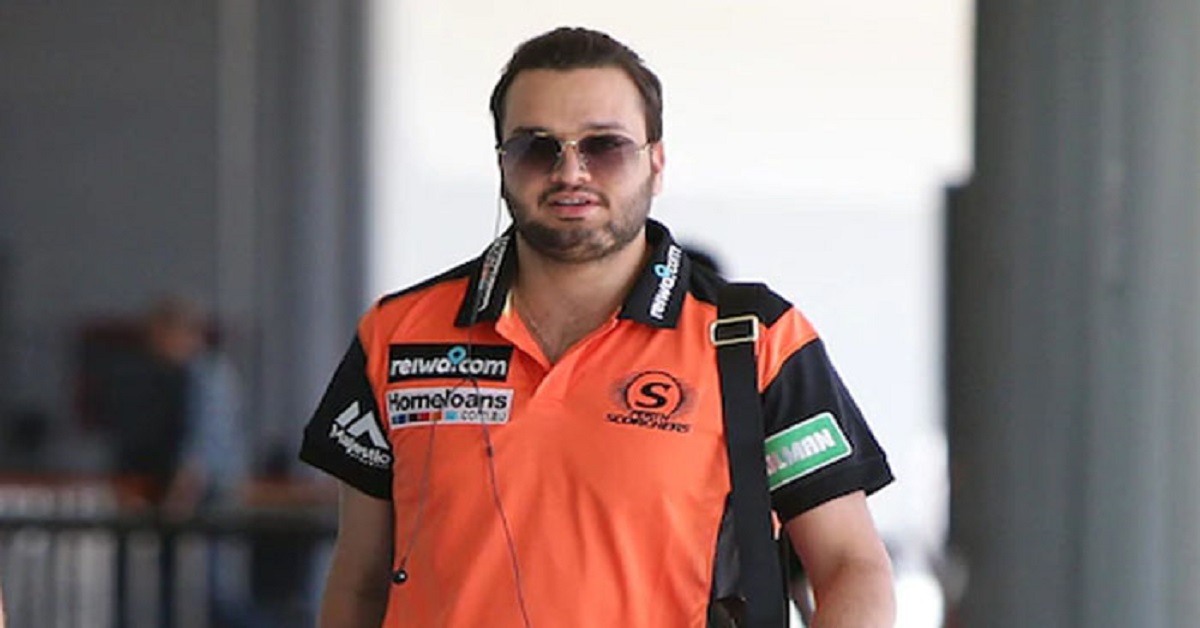