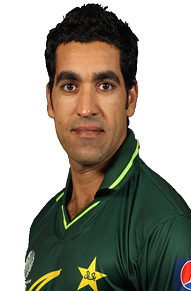 Â Â Â
Umar Gul is a Pakistani cricketer who is a right-arm medium-fast bowler. Gul is renowned for his destructive pace and reverse swings. He has played in all formats of cricket and is famous in the T20 format for his toe crushing Yorkers. This article has all the information about Gul, including Umar Gul Biography. 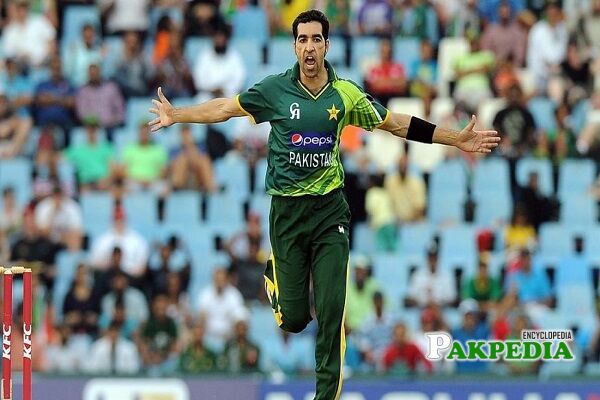 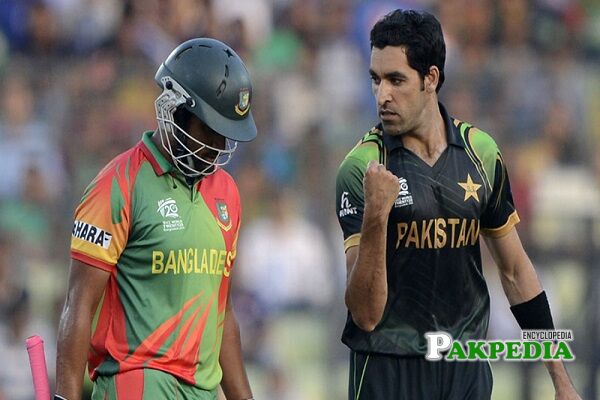 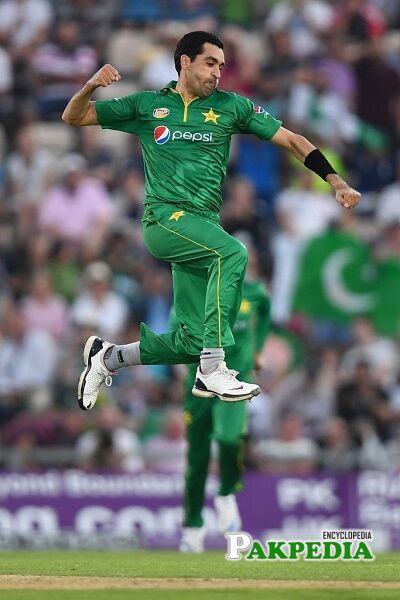 Gul belongs to a middle-class family from Peshawar. He married a doctor from Dubai and has two children, a daughter and a son named Rehab Gul and Essa Gul. Â

Gul played tape ball at his early age and then selected for first-class cricket. After two years in first-class, he got added to international cricket for Pakistan.

In 2008 in December, Umar contracted with Western Warriors for KFC Big Bash 2008-09. In his debut match, he successfully bowled and dismissed four batsmen at 15-runs. Meanwhile, he has not played all the tournament games, but he remained the second most wicket-taker bowler in the entire match with 12 wickets.

He debuted in ODI international cricket on 3rd April 2003 against Zimbabwe at Sharjah. He took his best spell against England with 6/42 at Oval. Umar played the 2007 World cup and took four wickets with 3.13 economy per over in all three matches. He got nominated in the world XI team on the bases of 2009-11 performance in ODI. He was removed from international cricket due to doping and recalled again in the ODI team on 9th August 2016 for tours, including England and Ireland.

He initiated his T20 career against Kenya on 4th September 2007. He achieved the title of a bowler who took five wickets haul in T20 for the first time. He is a second wicket-taker in T20 world after Shahid Afridi.Â He named in best bowler of the year in T20 for his spell against Australia with his bowling figure of 4/8.

Gul added in T20 world cup 2007 with his reverse bowling and 13 wickets in 13 over in tournament with 3/15 best bowling against New Zealand, and he appeared las the leading wicket-taker of the competition. In his excellent performance, he got selected in the T20 world XI team. He also participated in the 2009 T20 world cup and played well with the best bowling figure of 5/6.

Umar Gul is a quick run-gainer, and he proved many times in tough situations for the national Team with his sixes. His batting became the cause of winning with his small contribution in many times. He made 31-runs in 19 balls against South Africa T20 match. In August 2010, he avoided follow-on in a test match against England along with Mohammad Asif, he scored 65-runs his highest at that match.