Naved Latif is a former Pakistani right-arm opening batsman who played for the national and represented the team in Test and ODI cricket for a shorter span. He also bowled right-arm medium bowling. He was the Right-hand batsman who played amazingly throughout his career. This article has all the information about Latif, including Naved Latif Biography. 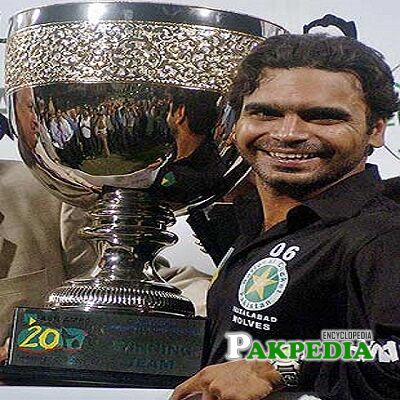 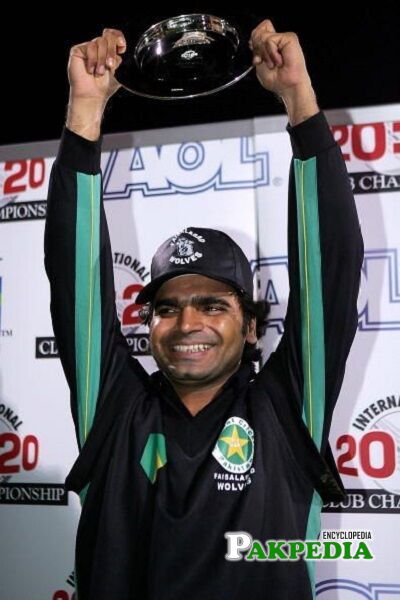 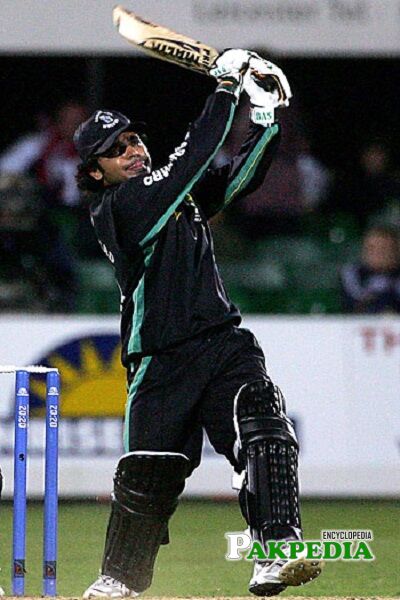 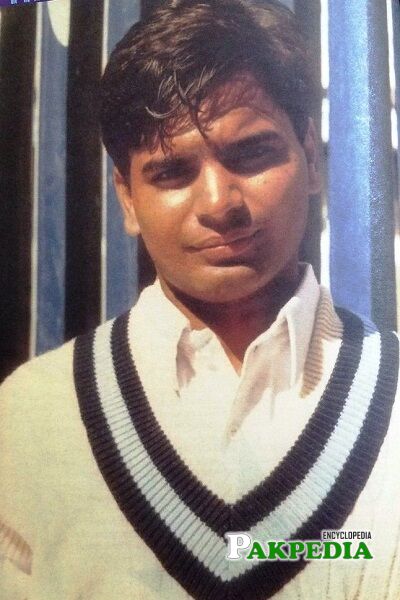 Naveed is one of those cricketers that featured for Pakistan but could not deliver at the international; level thus got dropped and never made a comeback. He has only played in a single test for Pakistan in which he scored 20 runs in both innings with three fours to his name coming as an opener. While he has featured in 11 One Day Internationals for the national team and has scored a total of 262 runs at an average of 23.81 with the bat including a century in this form of the game. Naveed did not play in T20 Internationals for Pakistan.

He studied at his hometown Sargodha and is a graduate.

Latif is from a Punjabi family of Gujranwala. He is married and resides in his hometown.

Naveed started his professional cricketing career by playing List-A and first-class. He started playing List-A from 1992-93 season, while in the next year, he initiated his first-class career from 1993-94 domestic season. After working hard and performing well in local matches for many years, Latif finally got his way into international cricket in the year 2001.

Despite a brief and international cricket career, Naveed has a very long and successful domestic career. He featured in a total of 167 first-class matches and scored a significant sum of 8316 runs averaging 34.22 with the bat. While it also included 15 hundreds as well as 46 fifties. His highest first-class score is 394 runs in an innings, which is quite a big knock. He also appeared in 129 List-A matches and scored 3993 runs with a batting average of 37.31 runs per innings. He also has eight centuries and 21 half-centuries to his name.