Salman Butt is a Pakistani cricketer, a left-hand opening batsman. He started his international career with a promising note and impressed everyone with his reliable batting technique and ability to deal with pressure situations. His excellent understanding of the cricket made the Pakistan team selectors appointed him as the team’s captain. He made the biggest mistake of his career at the peak of his career as he was found guilty of spot-fixing and jailed after the trials. This article has all the information about Salman, including Salman Butt Biography. 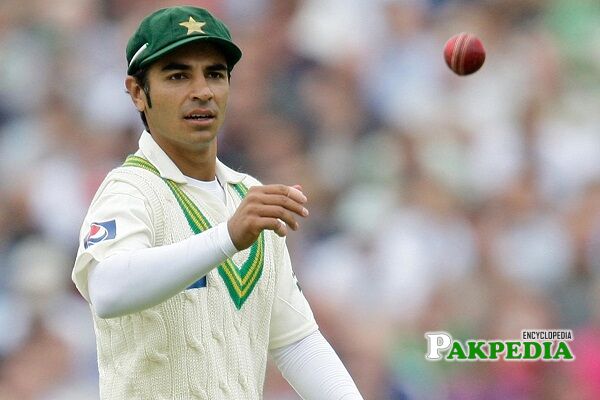 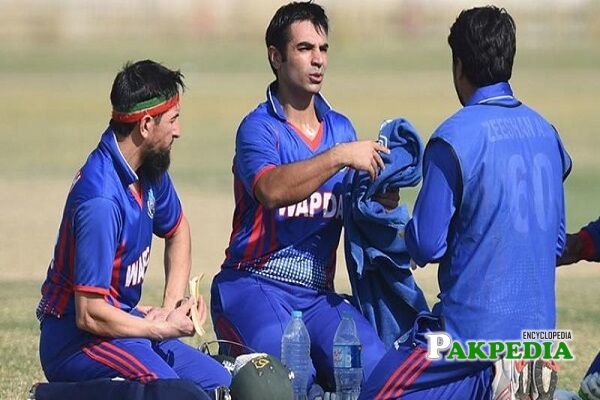 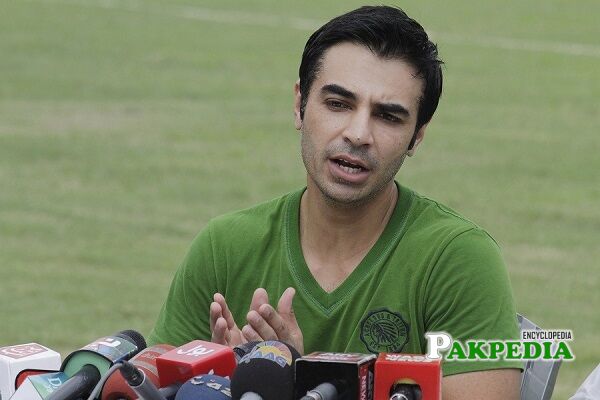 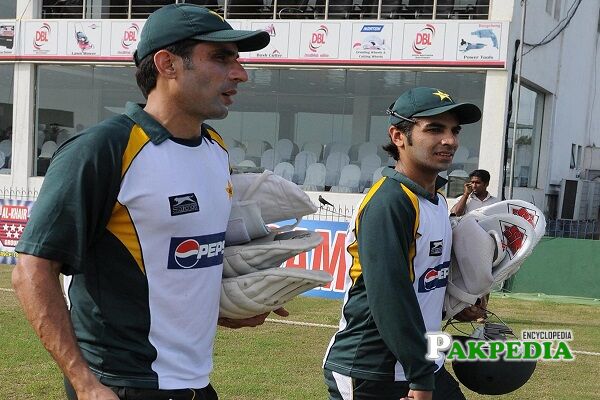 He studied at Beaconhouse School.

Butt born into an upper-middle-class family. He got his early education from the Beaconhouse school system. He has two Sisters, Rubab, and Khadija. Currently, Salman resides at Lahore. He got married to Gull Butt and blessed with a child.

Salman started playing professional cricket from a very young age. He got selected in the under-17 team at the age of just 15 years. Due to his outstanding talent soon, he got included in the Pakistan A team to play against England. After that, he continued to play in domestic cricket and kept learning new skills and improving his game until, in 2003, he got his first international call for Pakistan.

Salman made his T20 International debut on 02nd September 2007, where he made 33 runs off 27 balls. His first fifty came against Canada on 10th October 2008. He has some decent T20 performances, including three fifties.