Tania Aidrus, a former Google executive, has amazed everyone within a few days with her initiative of leading Pakistan into the Digital Age. She is back in Pakistan after 20 years to serve the country for their bright future. She left her job in Singapore to head Imran Khan’s ‘Digital Pakistan’ initiative. This article contains all the information about her incorporating Tania Aidrus Biography. 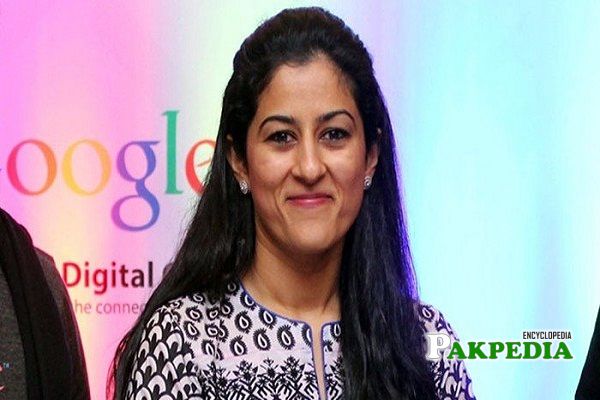 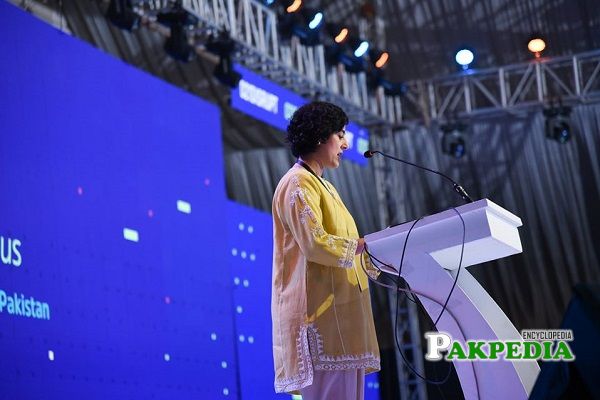 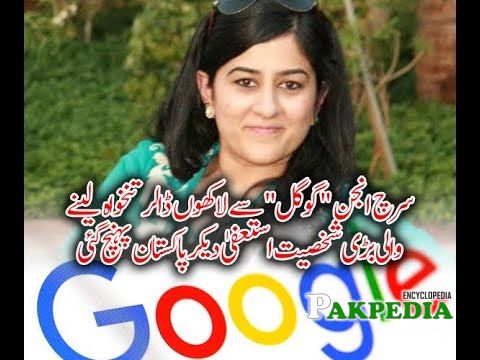 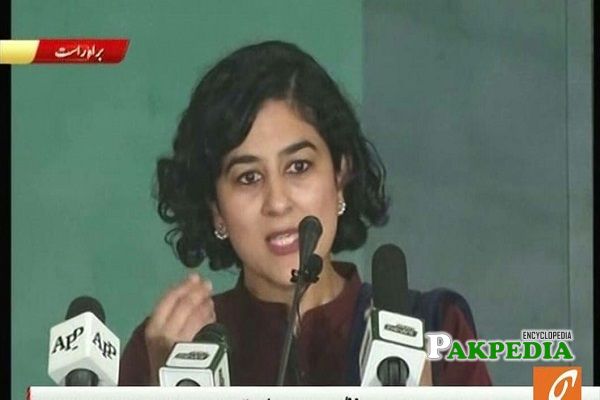 Tania Adrees or Tania Aidrus, who spent almost all her life abroad, has returned to Pakistan and has grasped the attention of every Pakistani with her vision to lead Pakistan’s digital transformation. A former Google executive who had a bright future in Singapore abandon her job to make a future of Pakistan bright. While living abroad, she never missed representing Pakistan globally whenever she got a chance. She is unmarried.

She has studied from one of the top schools and universities in the country. She did Bachelor’s (BSc) from Brandeis University (situated in Waltham, Massachusetts). She obtained the degree of MBA that she acquired from MIT Sloan School of Management. During her Masters, she got a chance to write the Case Study on Pakistan for the first time through the MIT platform.