Fatima Sohail is a former Newscaster and ex-wife of Mohsin Abbas Haider, who accused Mohsin publically for brutally beating her. She has made her comeback in the Showbiz as an actress and Host after getting a divorce with Mohsin. This article contains all thecomplete information about Fatima, including Fatima Sohail Biography. 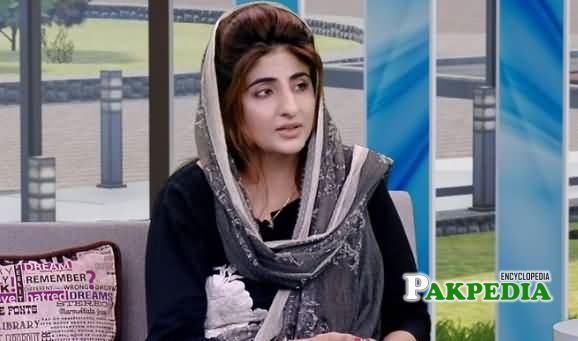 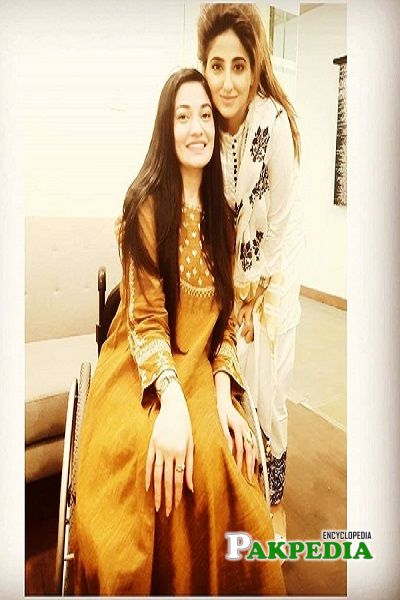 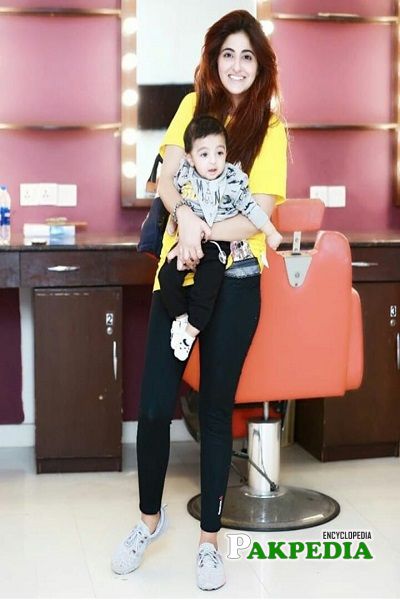 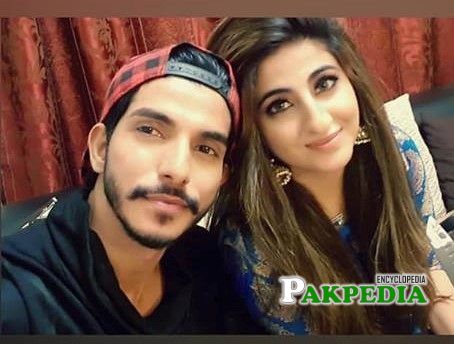 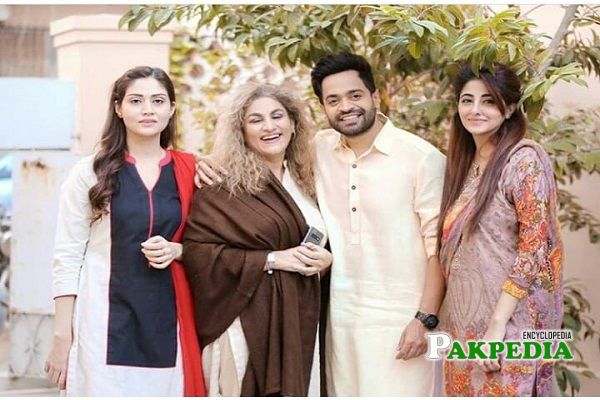 Fatima Sohail, who is also known as Fatima Naqvi, is an ex-wife of Mohsin Abbas Haider. In July 2019, she exposed her husband’s brutal act by showing her face full of wounds after being beaten by her husband. She likewise accused him of ditching her for another lady Nazish Jahangir who is also a Showbiz Personality. The case proceeded for a few days, and various people from the Showbiz come forward for Fatima’s support, including Mirza Gohar Rasheed.

She did her schooling from Newark High School. Later she studied from Delaware Technical Community College.

She got married to Mohsin Abbas Haider in 2015. Both met on Dunia News, where they used to work together and fell in love. She left the media on demand of her husband. After a few years, both blessed with a baby girl, but unfortunately, she couldn’t survive. In 2019 both blessed with a baby boy. In July 2019, she demanded a divorce and revealed how her husband started beating her after 2nd day of their Marriage.

Before Marriage, she used to work on Dunia News in a show with Mohsin Abbas. Later she quit Dunia News and started working as a News Anchor on another channel. After Marriage, she quit Industry and started focusing on her personal life. In 2019 she has made her comeback and is soon going to appear in ARY serial that will be her debut on the small screen. Moreover, she is soon going to hosting a show on BOL.