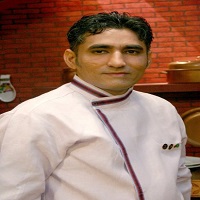 Tahir Chaudhry was a cooking expert and did the job as a chef on a cooking channel ‘Masala TV.’ His sudden death due to cardiac arrest left everyone in shock. All the media persons expressed their condolences. This article has everything about him, including Tahir Chaudhry Biography. He was a polite, compassionate, humble, and talented man. He adopted a profession that is considered unique for men, i.e., cooking. In a short time, he became renowned in this field and taught his viewers how to cook delicious and a variety of food dishes in a low budget.

His style of giving instructions and teaching cooking steps was very influential and effective. He used to provide recipes on unique and hygienic spices to viewers in all his shows. His dedication and efforts for Pakistan’s culinary industry would never be forgotten.

He got culinary training from Italy and France.

He began his cooking expert’s journey from the ‘International Hotel Dubai’ and got his diploma in ‘food & hygiene.’ He went to France and Italy to learn a variety of Italian and French cuisines. He was an expert in cooking and loved to cook delicious dishes at reasonable expenses.

After becoming an expert in cooking, he joined Masala TV to host a cooking show ‘cooking on a Budget.’ Masala TV had a record of Tahir’s many dishes. 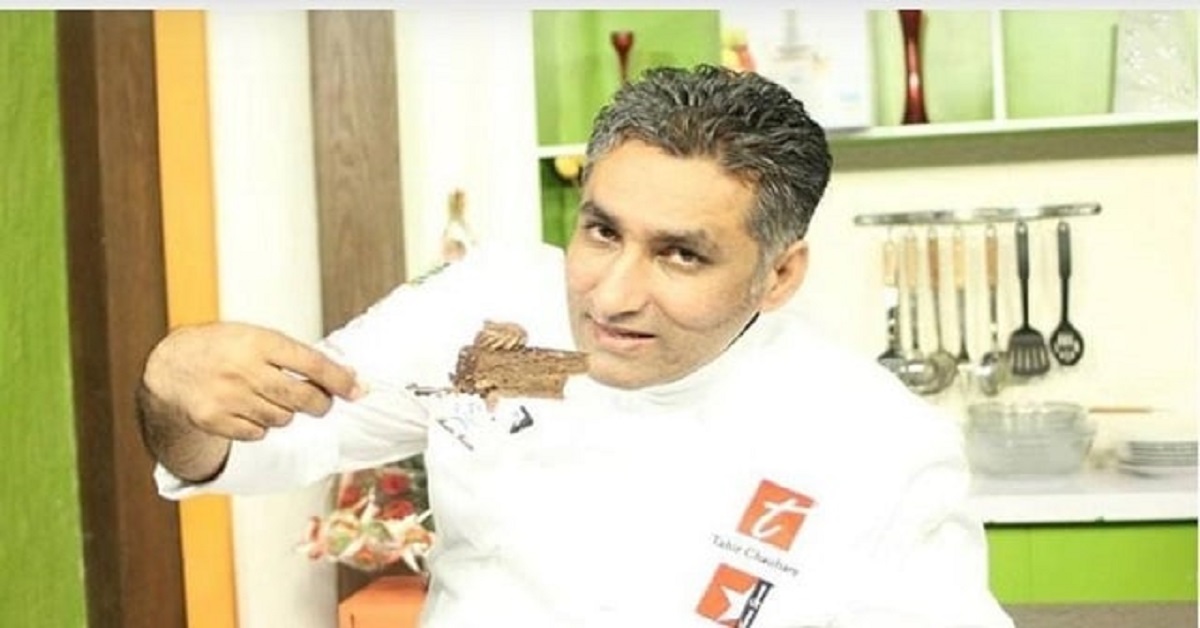 He died suddenly of a cardiac arrest on 6th October 2018. He attended the celebration ceremony of Masala TV’s twelfth anniversary in the morning and died at noon.

His sudden death shocked everyone, and his fellow chefs, viewers and, all the team of Masala channel expressed their grieve on such a sudden death of an expert cook. Social media was filled with the news of his death.