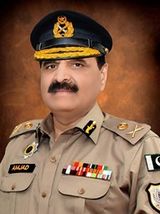 Amjad Javed Saleemi is a grade 22 officer and is currently performing duties as NH&MP IG. Saleemi joined the police service as ASP on November 1, 1986, and was first posted as ASP Oghi in Mansehra district. He belongs to the 14th Common division of the Police Services. This article has all the details about him, including Amjad Javed Saleemi Biography. 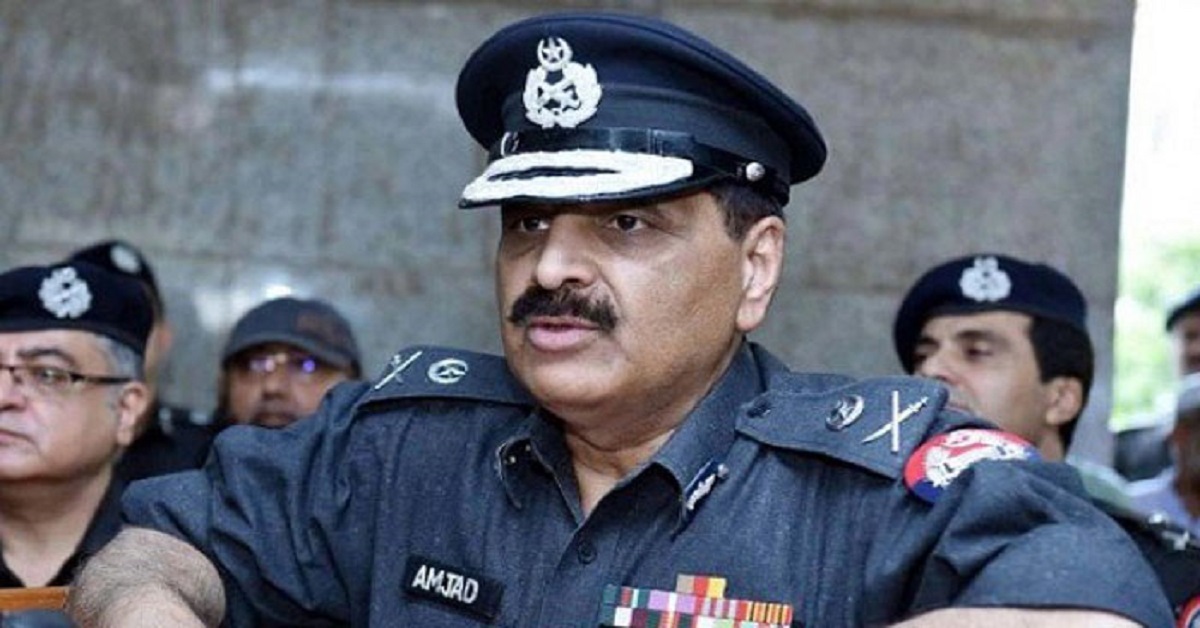 He is an epitome of bravery, hard work, dedication, and courage. This hard work and dedication made him earn high ranks in the Police department. Born in Toba Tek Singh, he received higher education and served as many most senior positions.

Some hurdles came in his way, as his promotion was banned by ECP (Election Commission Pakistan), but his ability and talent defeated all those hurdles.

He holds an M.Sc degree in Engineering.

He joined the Police Service on November 1, 1986, as ASP. His first posting was ASP Oghi in the Mansehra district.

His hard work led him to the rank of SP. As SP, he served as AIG Training and DPOs of Gujranwala and Mianwali and then served in UN peacekeeping missions in Bosnia for one and a half years. 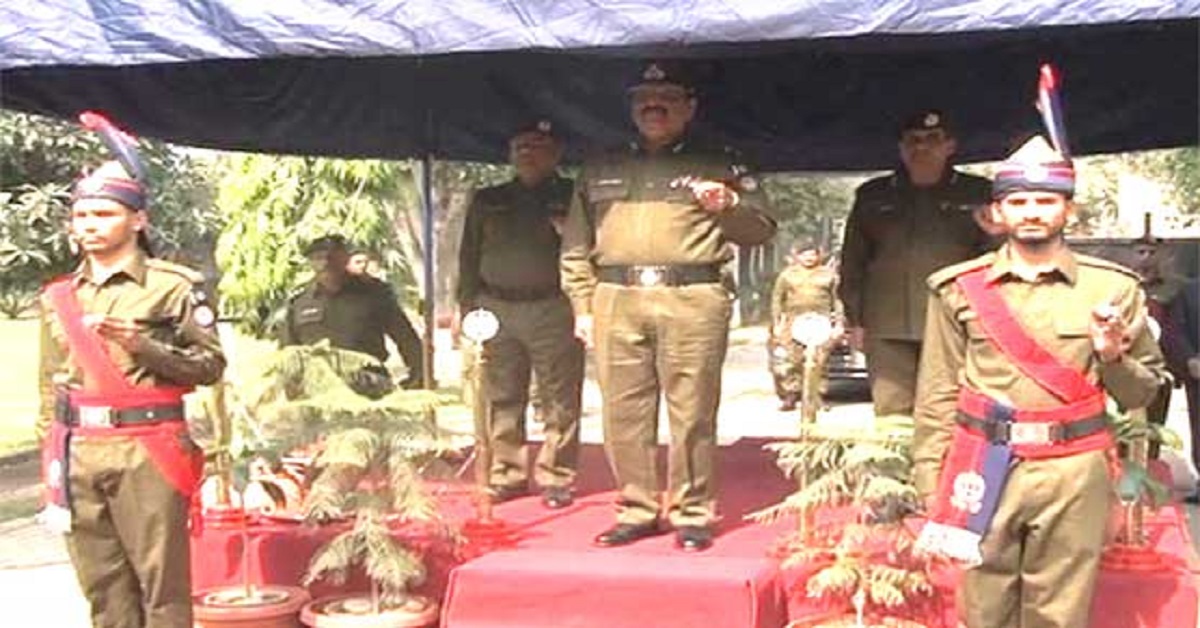 On his return from the UN peacekeeping mission, he remained  DPO Sahiwal and Sialkot, after which he was posted to Special Branch, Punjab.

He was promoted soon after his promotion as NH&MP IG to IG (Inspector General) Punjab replacing previous IG Tahir Khan in 2018. During this service, he was promoted from BS-21 to BS-22. The political party PTI (Pakistan Tehreek E Insaf) issued the promotion notification.

Incidents During His Posting

During his appointment, seven judges were killed in Sialkot jail, attack on the Sri Lankan team in Lahore, and the burning of a Christian settlement in Badami Bagh.