By tauseefanwarMarch 20, 2018No Comments3 Mins Read 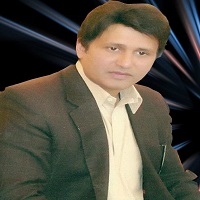 Syed Raza Ali Gillani is a Pakistani politician and a member of Pakistan Muslim League N. He ran for the seat of the Provincial Assembly for three times and every time succeeded. This article has all the information about him, including Syed Raza Ali Gillani Biography. 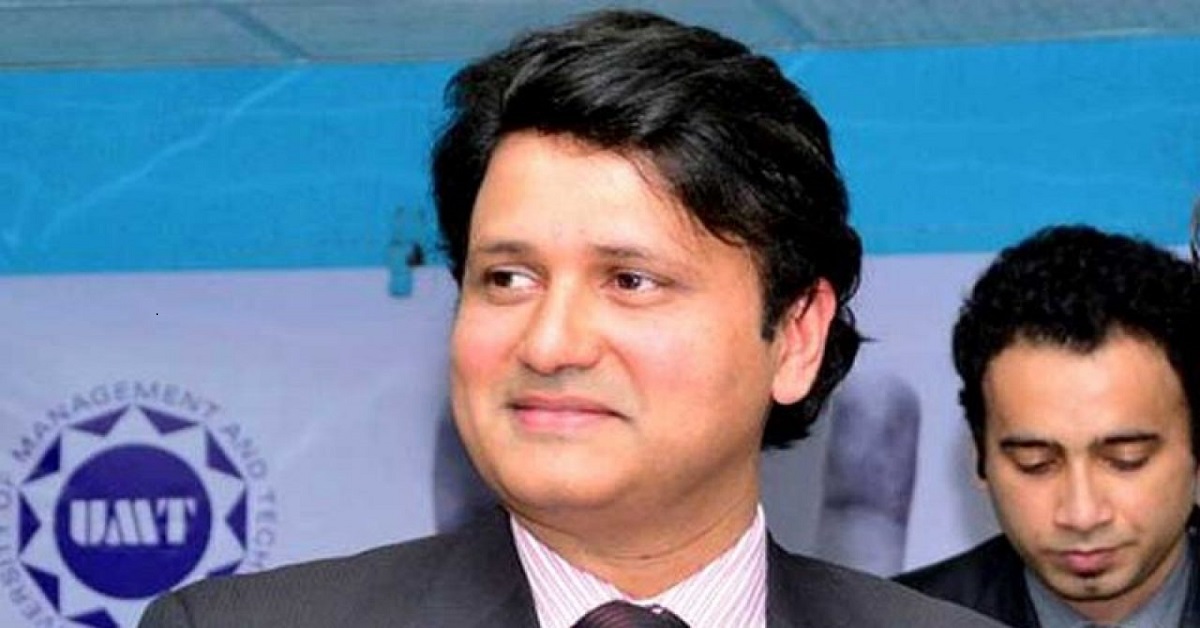 Ali Gillani is a Pakistani politician who is attached to Pakistan Muslim League N since 2013. Previously he worked with other parties including Pakistan Muslim League Q. He is a graduate of Aitchison College and holds a masters degree that he obtained from abroad due to which he was given essential ministers related to education during his tenure. He remained the member of the provincial assembly for the three consecutive years.

He was born on 30th April 1975 in Lahore. Currently, he is a resident of the same city.

Gillani achieved his college degree from Aitchison, Lahore. Later for higher education, he went to Government College Lahore for Bachelor degree. Afterwards, he proceeded to Philadelphia University from where he obtained a Masters degree in Textile Marketing. Soon after achieving his education, he entered the political field.

Raza Gillani contested his first General elections in 2002 by running for the seat of the Provincial Assembly while being correlated with Pakistan Muslim League Q from PP-188 Constituency Okara. Unfortunately, he couldn’t win the elections and lost to his opponent.

In the same elections, he also ran from PP-187 Okara Constituency and made it to the finals. After taking an oath, he was sworn in as a minister for Urban and Housing Development. Moreover, during the same tenure, he also featured as Public Health Engineering. 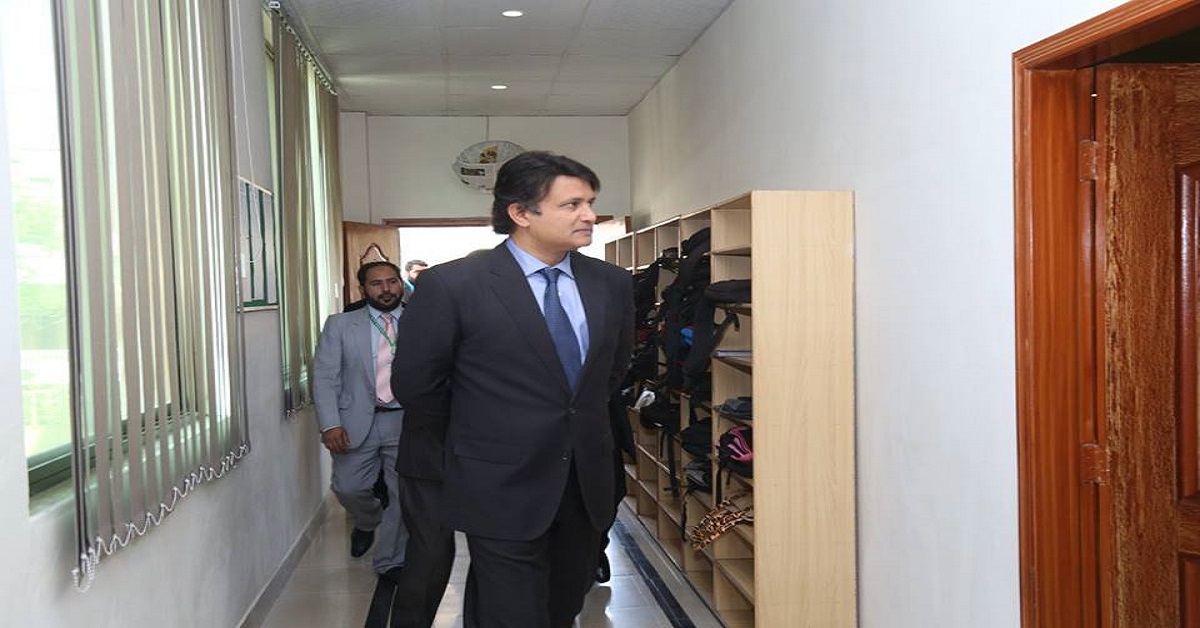 In the next 2008 Elections, he again ran for the Provincial seat while being linked with the same party from PP-187 Constituency. He attained maximum votes and defeated his candidate.

After completing his tenure, he quit the party and joined Pakistan Muslim League N. Ali Gillani re-elected as a candidate of the Provincial Assembly in 2013 Pakistan General Elections from PP-187 Constituency. After taking an oath, he was appointed as a Provincial Minister for Higher Education of Punjab.