By tauseefanwarMarch 20, 2018No Comments2 Mins Read 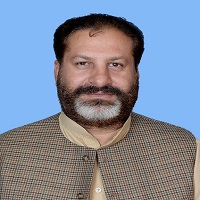 Amjad Ali Khan is a senior Pakistani politician who has been elected as a member of the National Assembly for the consecutive 2 terms. He is serving from his hometown Mianwali. This article has all the information about him, including Amjad Ali Khan Biography. 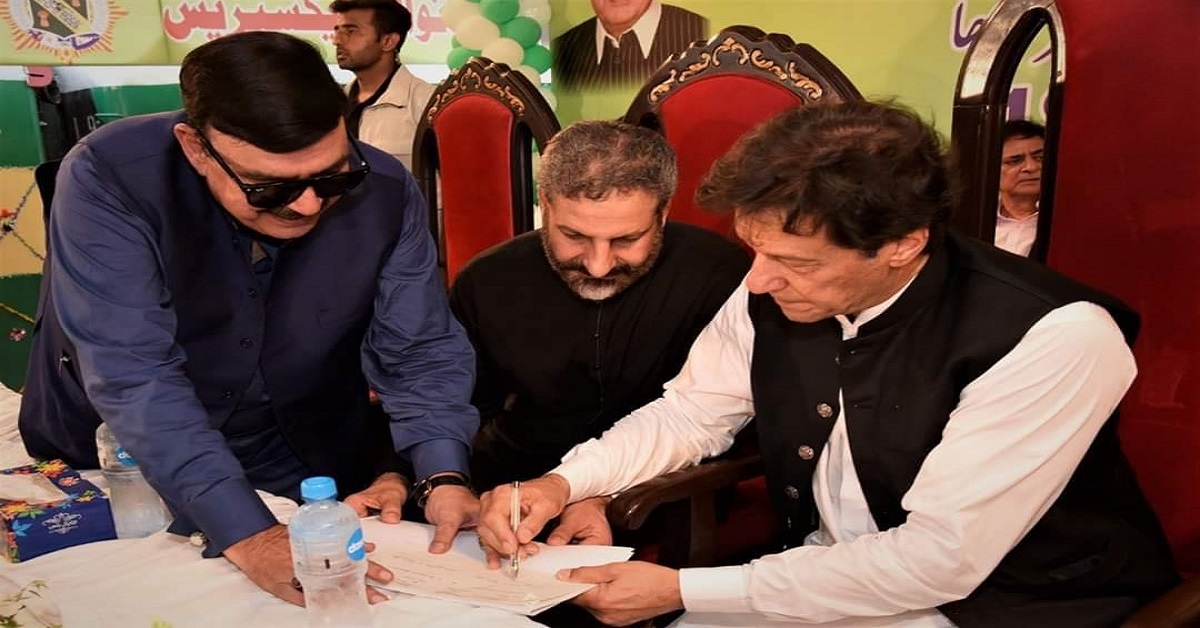 Amjad Ali is a Pakistani politician and a member of Pakistan Tehreek e Insaf for a long time. He is 2 times elected as a member of a National Assembly and is currently serving on a significant post.

He was born on 8th October 1972 in Mianwali. Currently, he is still living there from where he also run for the elections.

He is a Son of late Dr. Sher Afghan Khan Niazi.

He ran for the seat of the National Assembly in 2013 Pakistan General Elections from Pakistan Tehreek e Insaf for NA-72 Mianwali Constituency and luckily grabbed the position. He defeated his candidate by attaining 126088 votes. However, his party lost the elections, that’s why he couldn’t be given any significant Ministry. 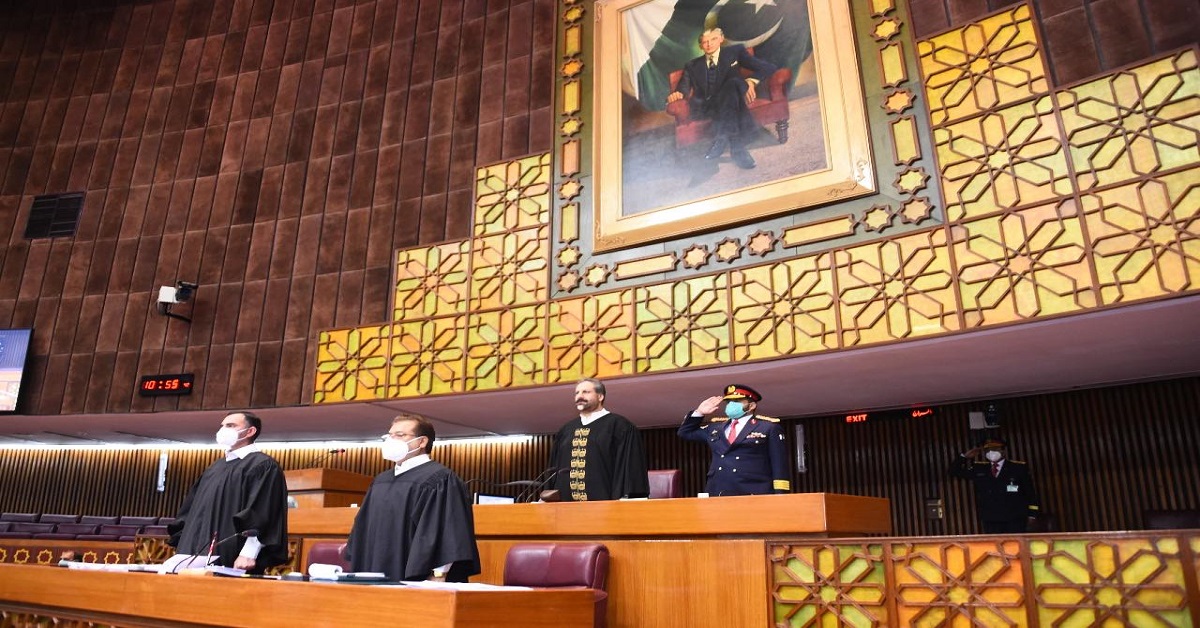 After concluding his tenure, he also contested 2018 General Elections from NA-96 Mianwali and this time again faced victory from his opponent. On 13th February 2019, after taking an oath, he delegated as Standing Committee Chairman for the National Assembly. Apart from that, on the absence of Deputy Speakers and Speakers, he takes charge of National Assembly sessions.