Ali Kazmi is a versatile Pakistani Canadian Actor, Host, Director, and Producer. He is also worked in Bollywood and is being recognized across the globe. Ali has traveled to various countries and has command over many different languages. Ali is a son of notable Showbiz personalities Rahat Kazmi and Sahira Kazmi. This article has all the information about Ali, including Ali Kazmi Biography and Ali Kazmi Dramas. 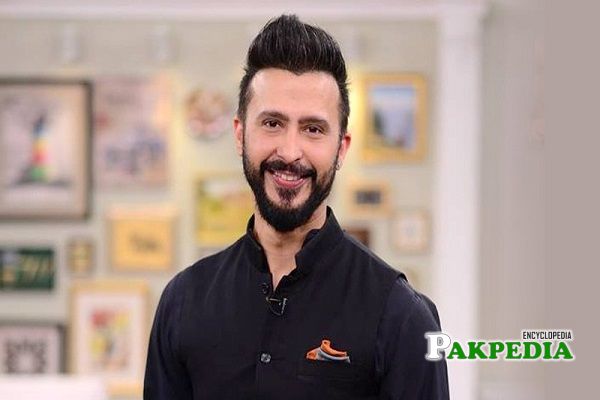 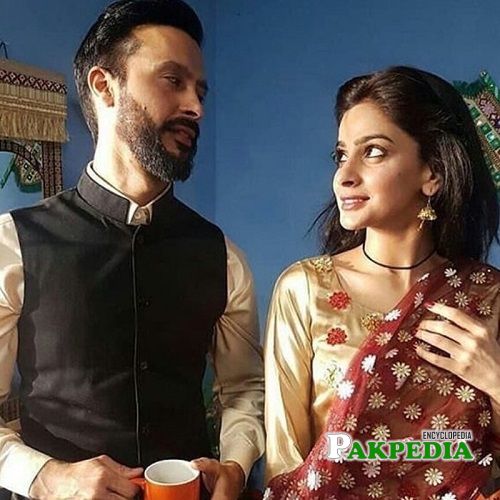 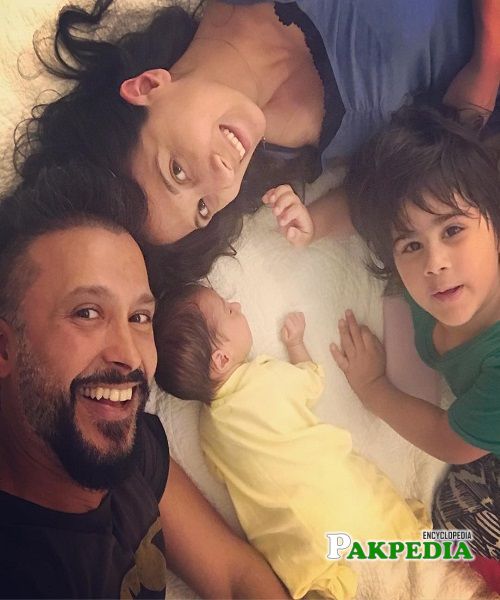 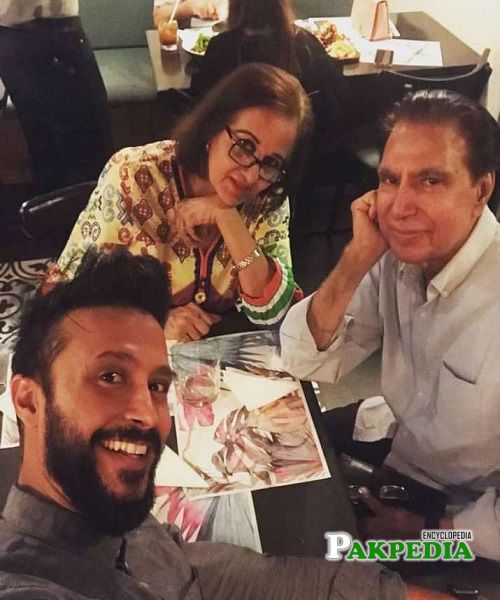 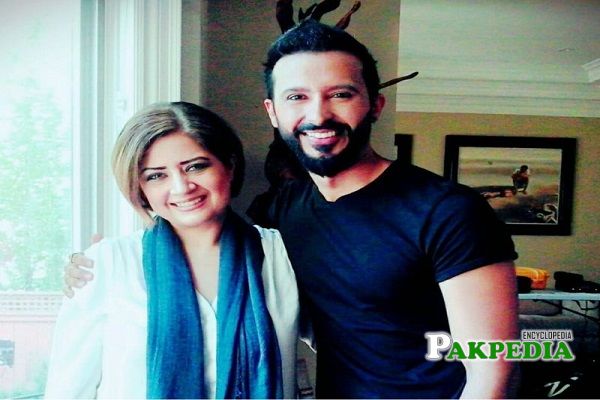 Ali is a multi-talented Pakistani Canadian Actor, Director, Producer, and host whose popularity is across the globe because of working abroad too. Ali has served as a Director and producer at China Syndrome Productions in the past. He has lent his voice in various Video Games also incorporating Splinter Cell: Blacklist. Being born in an artistic family, Ali gave a start to his career at a very young age, and still, now he is one of the eligible actors who always prefer quality over quantity.

He was born on 31st October 1981 in Karachi. Currently, Kazmi residing in Toronto, Canada, yet often visits Pakistan for his shoots.

Ali did her schooling from The Lyceum School. Later he went to Canada from where he studied Drama and Film from Toronto Film School.

Ali belongs to a notable and highly talented family. His father Rahat Kazmi served as an Actor, Speaker and Anchorperson for a long time and gathered a considerable acceptance all his career. At the same time, Ali’s mother, Sahira Kazmi, likewise was a top-class actress of her time. He got married to his Childhood friend Alizeh Khorasanee in 2007. The couple is blessed with 2 Sons Zayn and Rafay. Ali’s grandfather Shaym was an Indian Actor.