Syed Javed Hasnain Shah is a Pakistani Politician who is serving as a member of the National Assembly while being attached to the Pakistan Muslim League N for a long time. He is one of those politicians who was charged for a fake degree case. This article contains all the information about him including Syed Javed Hasnain Shah Biography. 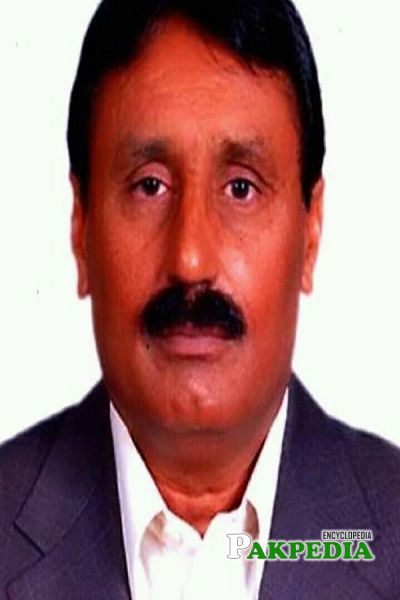 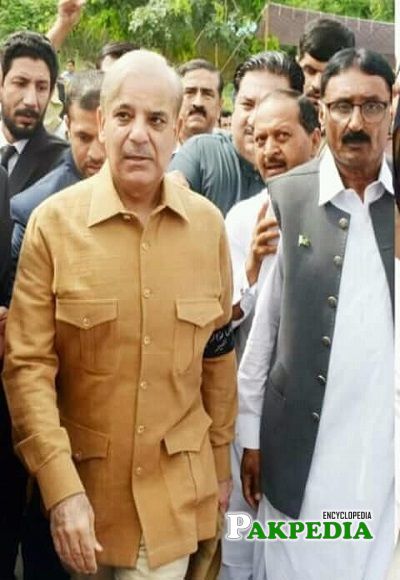 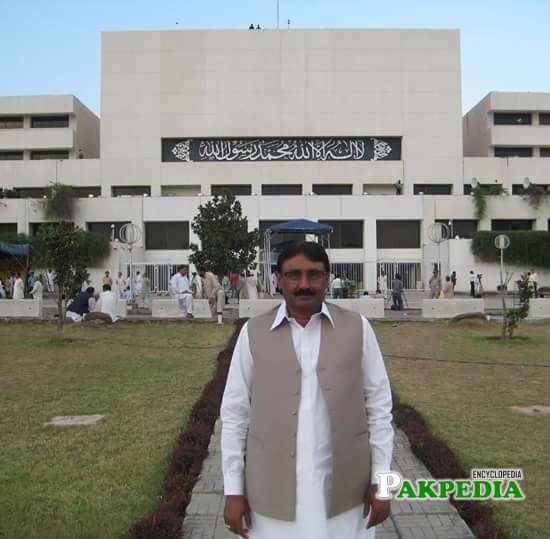 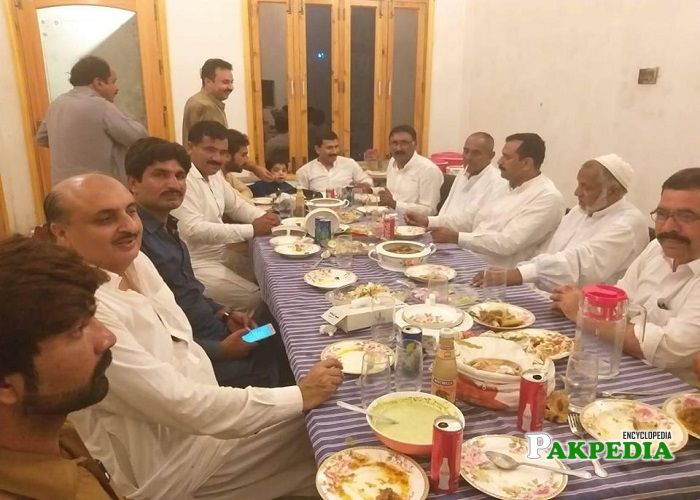 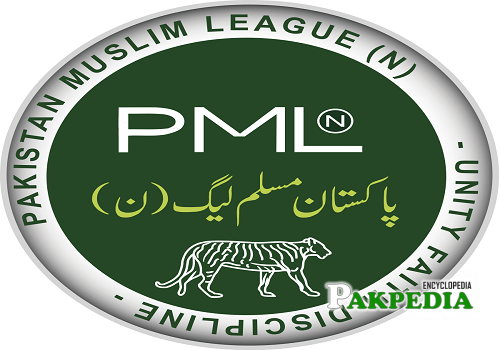 His claim of a bachelor’s degree was found deceptive when his degree was challenged in a Lahore High Court. He had to disqualify from his seat because of the fake degree case from which he was set free after almost 4 years.