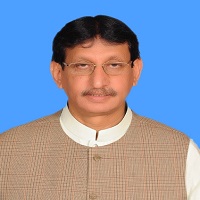 Syed Aminul Haque is a Pakistani politician and a candidate of MQM. He is currently operating as a member of the National Assembly since 2018. This article has all the information about him, including Syed Aminul Haque Biography. 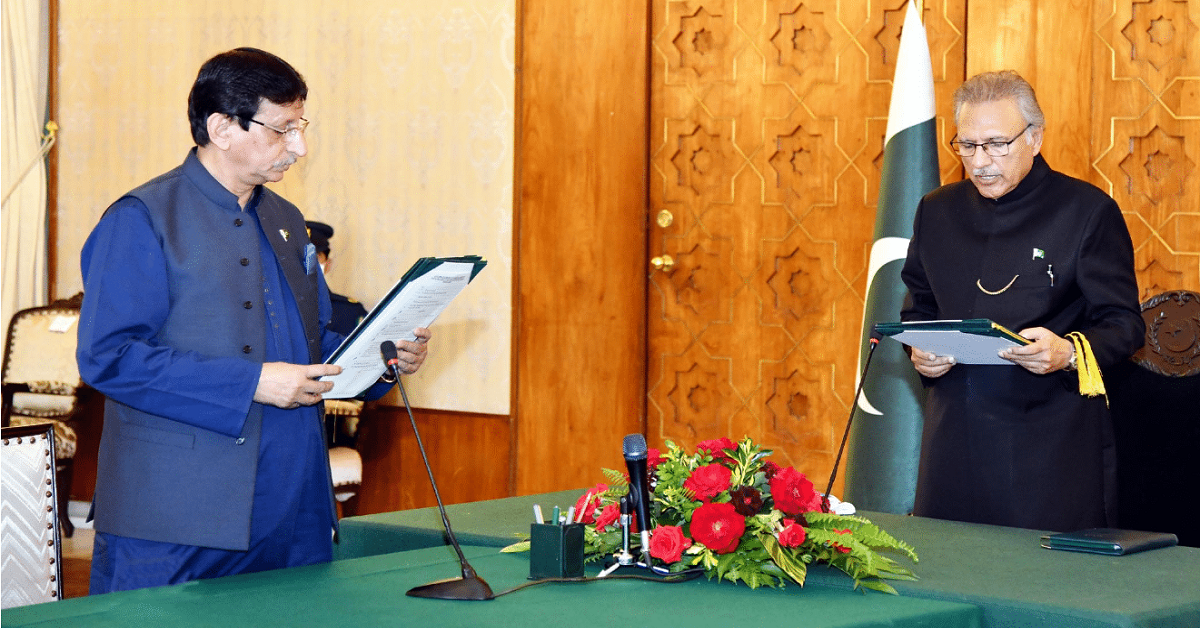 Aminul Haque is a Pakistani politician and a newly elected candidate of the National Assembly after securing the highest votes in 2018 General elections. He is associated with Karachi from where he also contests the elections. He is aiming for a better and progressive Pakistan. Haque is attached to Muttahida Quomi Movement.

He ran for the seat of the National Assembly in 2018 Pakistan General Elections from NA-251 Karachi on the party ticket of MAQ and fortunately age defeat to his opponent. He took an oath on 13th August 2018.

After his oath, he was made the Minister of Telecommunication and Information Technology. Previously the post was served by Khalid Maqbool Siddiqui.