Shoaib Akhtar, also known as Rawalpindi Express is a former Pakistani Right-arm fast bowler known for his lethal pace and sharp bouncer he bowled during his cricketing days. Currently, he is working as a cricket analyst on his own YouTube channel besides this he is seen at different social and electronic platforms speaking of cricket. He also a cricket commentator. Shoaib has tremendous world records to his name as a fast bowler. He bowled the fastest delivery with a cricket ball in an ODI match in the year 2003. This article has all the information about Shoaib, including Shoaib Akhtar Biography. 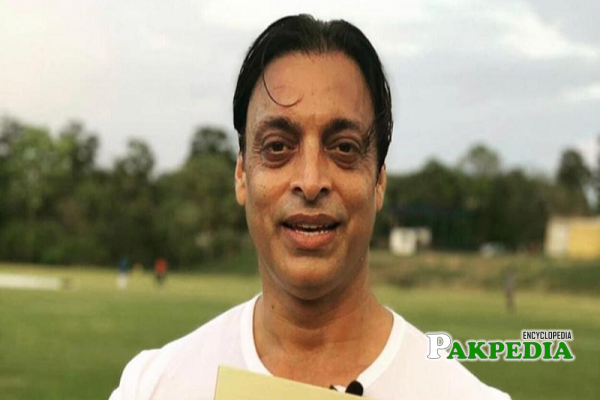 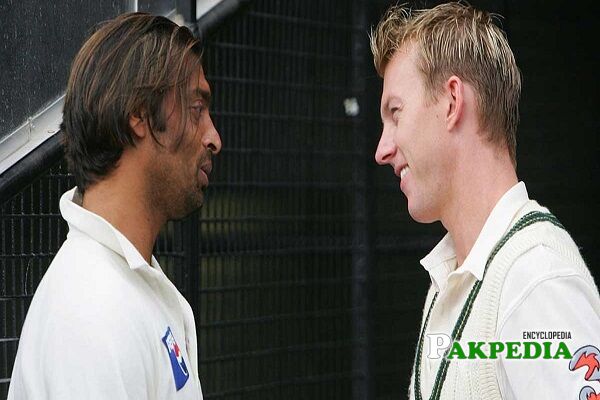 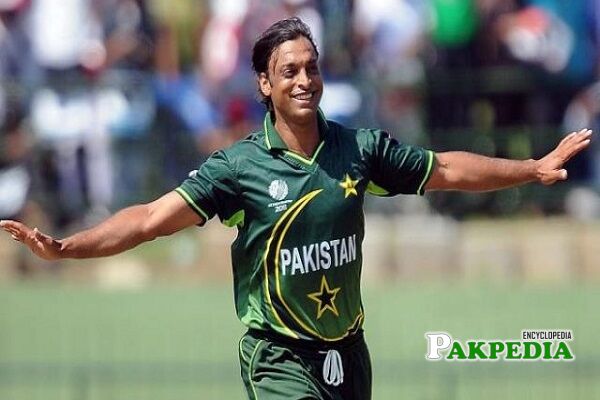 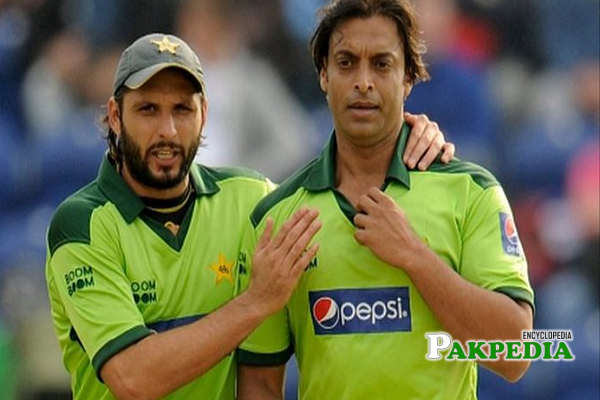 Shoaib received his early education from Elliot High School Rawalpindi, and after completing his school, he studied at Asghar Mall College, Rawalpindi.

He was born into a low-income family. His father Muhammad Akhtar, who originated from the Gujar family, would work as a watchman at night in a Petrol station of Attock Oil Refineries. He has three brothers Obaid, Tahir, and Shahid, and a sister named Shumaila. Shoaib is married to Rubab Khan.

Shoaib came in Pakistan’s national team after continuously paying in domestic cricket for three years. He came in the team as a  fast bowler who would run in quickly and ball as fast as possible. His key to success from the early days of his career was his pace and aggression.

He had a couple of great series performances, including the Sharjah Cup 2002, NZ vs. Pakistan series in Pakistan (2002), Pak vs. AUS ODI series in  Australia (2002), Eng vs. Pak 2006 ODI series in Pakistan and the rest. In all those series, Shoaib bowled superbly, and Pakistan won all of those trophies. He played his last One Day International in the World Cup 2011 against New-Zealand at Palekele, Sri-Lanka. His bowling figures in the match stood at 70/1 in nine overs.

Shoaib featured in T20s for Pakistan from 2006 to 2010. His T20  performance is not worth his talent and understanding of the game, as he could only take 15 wickets in 15 T20Is. He used to be very quick, and many batsmen would not be possible to pick his pace. Due to lethal fast bowling, he injured many batsmen while bowling. One such incident came against South Africa in a Test match when Shoaib Akhtar bowled to Gary Kristen, who went through the helmet and injured the batsman, Gary injured badly and taken off the field. In another incident, Shoaib hit a ball to Indian top-order batsman Sourav Ganguli which hit on his ribs and almost broke them.