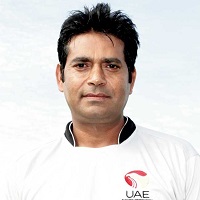 Aaqib Javed is a Pakistani coach and former cricketer who was a right-hand fast-medium pace bowler. In the era of Wasim Akram and Waqar Younis, he made his place in the Pakistani team. He was able to swing the bowl in both directions and also had the skill of reverse swing.

He also became an associate of computer Hardware Company in Pakistan. This article has all the information about him, including Aaqib Javed Biography. 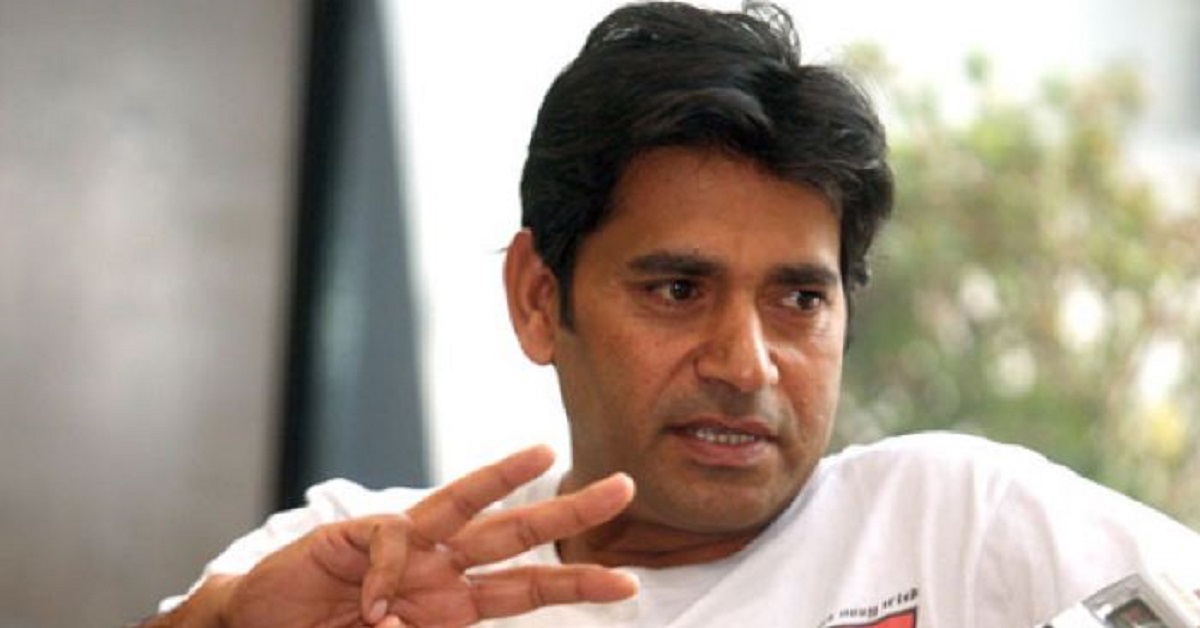 Aqib started his career as a bowler in ODI format, where he registered in 163 matches. He bowled in 159 innings with 182 dismissals. He has an average of 31.43, with his best bowling figure of 7/37. Aaqib took a four-time five-wicket haul and two-time four-wicket haul with his bowling economy rate of 4.28.

After a few months, he was added in the test format and played 22 test matches in which he took 54 wickets with an average of 34.70. His career-best bowling figure in an innings was 5/84 and best bowling in a match of 8/118. Aaqib got a five-wicket haul and two-time four-wicket haul in test format.

He was born in Sheikhupura on 5th August 1972. Currently, he is living in Lahore.

He belongs to the Punjabi community, a Sandhu Jatt from Mudassirabad, and his relatives live in Bhamba Kalan. He married Farzana Burkey, the sister of Pakistani singer Adeel Burkey and has one daughter named Uqba.

Aaqib appeared locally while playing for Bhamba Kalan village near Raiwind. After that, he initiated his first-class cricket career and was selected in international cricket against West Indies. 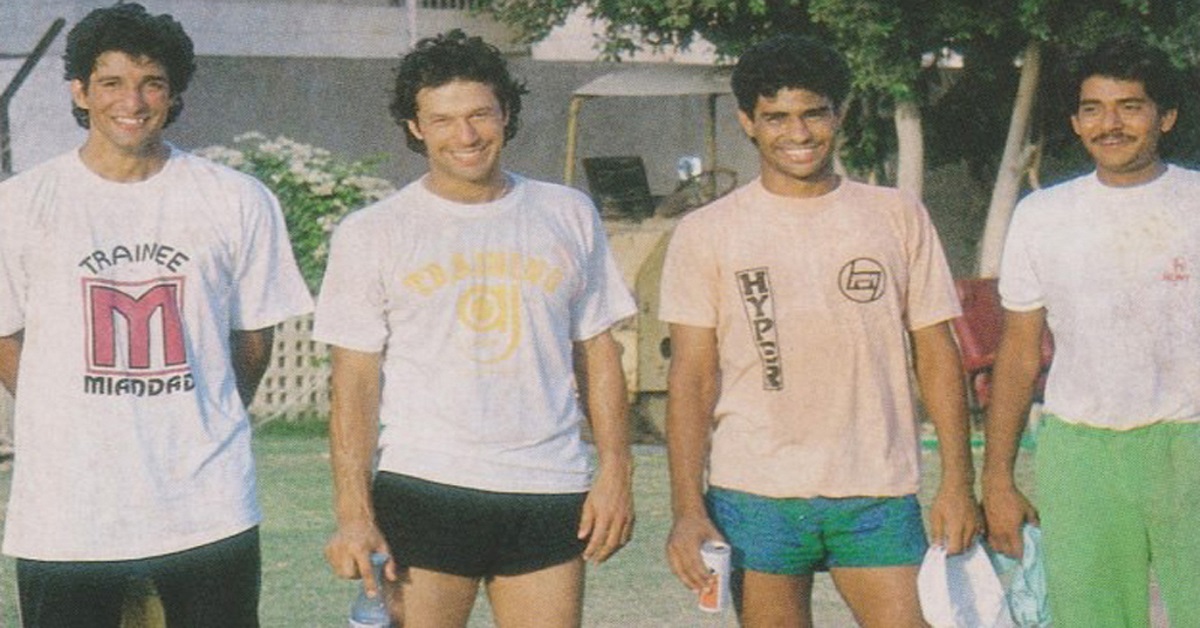 In 1984, Aaqib commenced his domestic career by the debut in first-class cricket. He brilliantly bowled in 121 matches and took 358 wickets with an average of 26.66. He has the best bowling figure of 9/51 in an innings. Aqib got nineteen-time five-wicket haul and five-time ten-wicket haul in a match.

He also made a fifty in first-class cricket and also participated in List-A cricket and played 250 matches. He took 289 wickets with an average of 30.14 in bowling and had the best bowling figure of 7/37 in an innings. Aaqib got five-time five-wicket haul and six-time four-wicket haul. 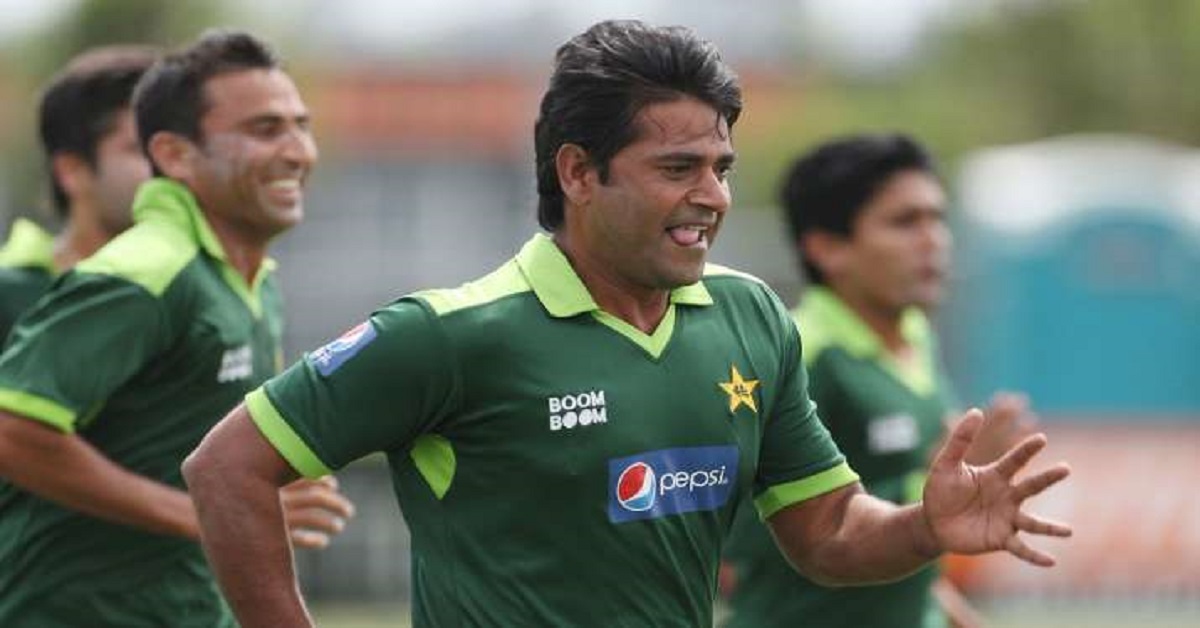 He debuted in ODI cricket on 10th December 1988 against West Indies and got a six-time man of the match awards. He played brilliant performance against India and got 54 wickets in 39 ODI matches with 24.6.

Aaqib took two-time five-wicket haul with the best figure of 7/37 in an innings against India and awarded four men of the match for his excellent performance against India, including a hat-trick the very young age of 17. He also performed well against New Zealand with 23 wickets in 19 matches and has an average of 32.13 with 3/25 his best bowling.

Aqib also contributed in 1992 world under the captaincy of legend Imran Khan and performed as a critical bowler in few matches of the world cup. He announced retirement from international in 1998.

In his coaching career, he first became the chief coach of the Pakistan Cricket Academy. Later, he became part of the National cricket team of Afghanistan as a coach and worked as a bowling coach to develop their bowling line.

He returned Pakistan and given a charge of bowling coach under the supervision of Waqar Younis as head coach. In 2012, he left his job as a bowling coach of the Pakistani team and became the head coach until 2016 of the UAE’s national cricket team.

He also provided his coaching to the Pakistan under-19 team, and under his coaching, his team won the U-19 Cricket World Cup of 2004. Aaqib Javed is currently serving a PSL as a bowling consultant of Lahore Qalandar. 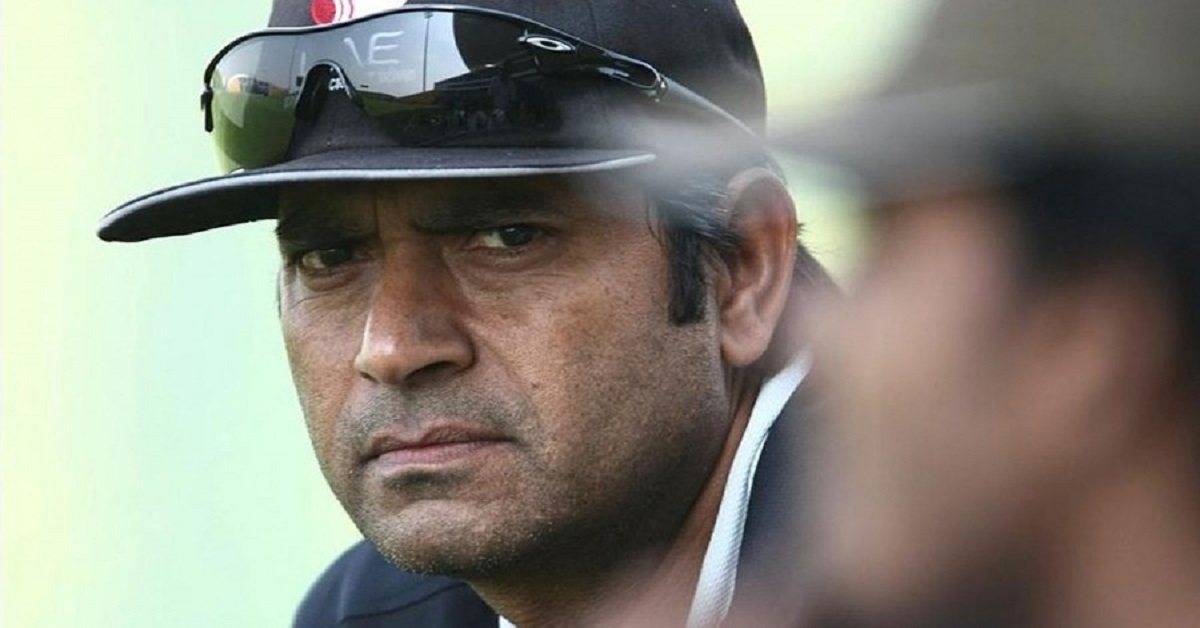