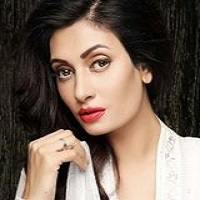 Sherry Shah is a Pakistani actress and model and is active in the showbiz industry for many years. She does modeling for many reputable brands and photoshoots for several fashion magazines. Currently, she is living in Karachi.

Unfortunately, unlike her successful acting career, her married life wasn’t successful, and this relationship ended in divorce. This article has all the information about her, including Sherry Shah Biography. 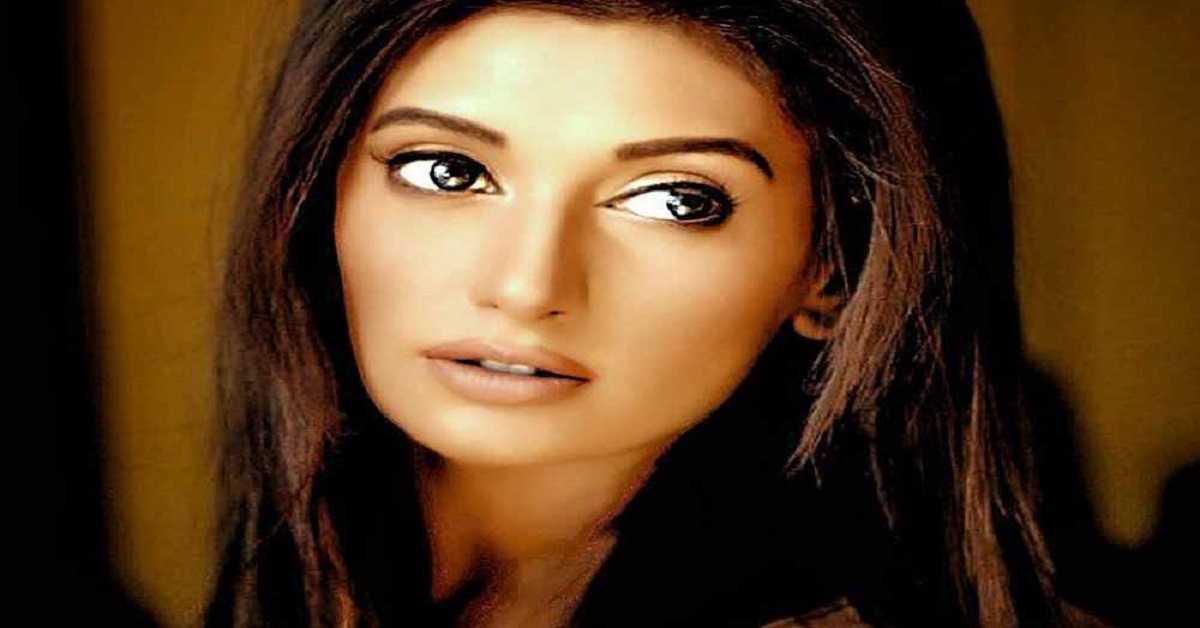 She is a gorgeous and alluring model turned actress who struggled hard to make her name in the showbiz industry and proved her mettle in acting. Shah owns the talent to perform every role brilliantly and does justice to her roles.

She is one of those rare celebrities who can go beyond limits to transform their looks for their character in TV or film. Sherry is very passionate about her profession and work and demonstrates very rare dedication to our showbiz industry. As an actress, she has the talent to portrait her character beautifully.

She married Dr. Malik Anwar in 2013 in a simple and closed ceremony. But this marriage ended in divorce only after one month of marriage. Sherry told media that Dr. Malik was a liar fraud who lied about his profession and degrees and hid his 1st marriage and child from her. So these reasons ended this marriage. 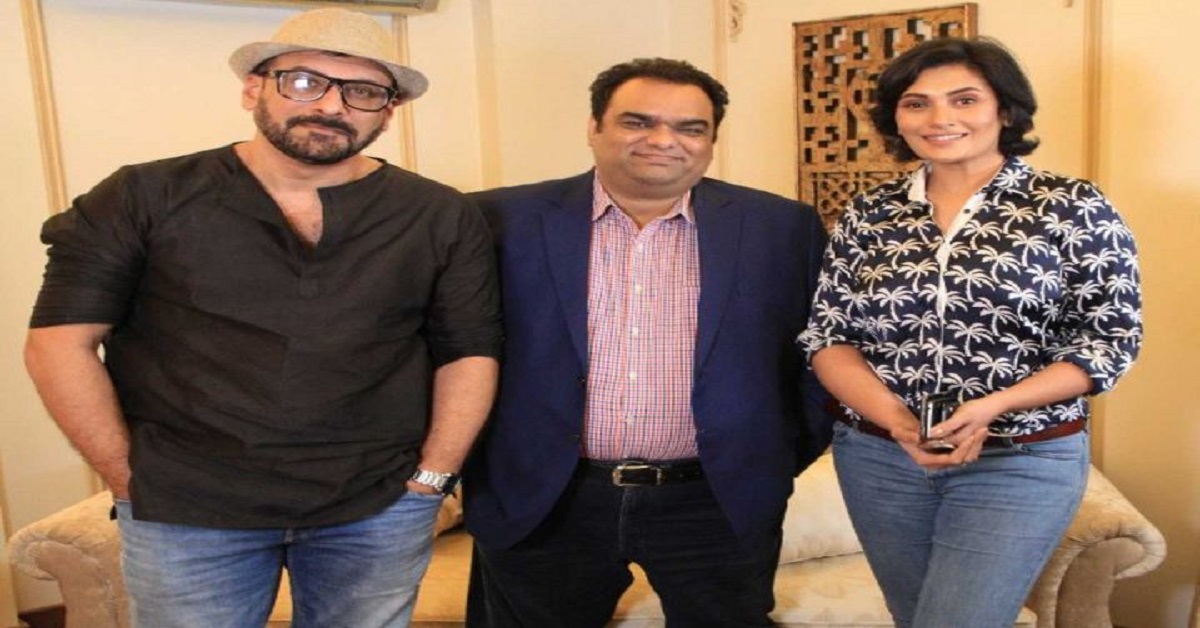 She was fond of acting since her childhood. After completion of her studies from Karachi, she entered the showbiz world. She is mostly starred in supporting roles in various dramas at different channels. She acted in a hit and successful dramas, including ‘Ye Zindagi hei,’ ‘Ye Kesi Muhabbat Hei,’ ‘Mujhe Bh Khuda Ney Bnaya Hei,’ ‘Mein Soteli’ and many others.

Moreover, she also acted in short films, including ‘Mein Rahon Ge.’ and many others. Sherry is mostly known for her satire roles in comic plays, including ‘Mr. Shameem,’ and ‘Bewaqofian.’  She has also performed in TV commercials and modeling events.

Pakistani artists are always reluctant to transform their looks for TV and film roles. But Sherry Shah did such a transformation for a role that no one did before. She shaved her head and gained 40 pounds of weight for her film role. 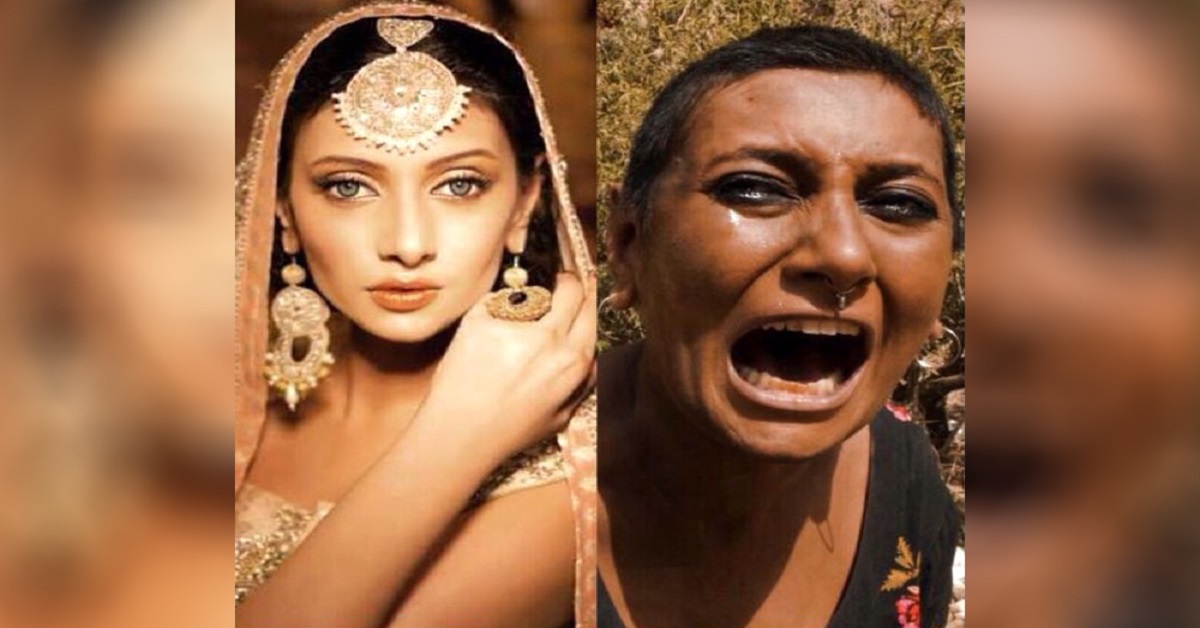