Asim Abbasi is a Pakistani producer, film director, and screenwriter, mainly known for his film ‘Cake.’ He brings movies on creative and unique topics in the Pakistani cinema. In his films, he tries to highlight different issues of society. This article contains every information about him, including Asim Abbasi Biography. 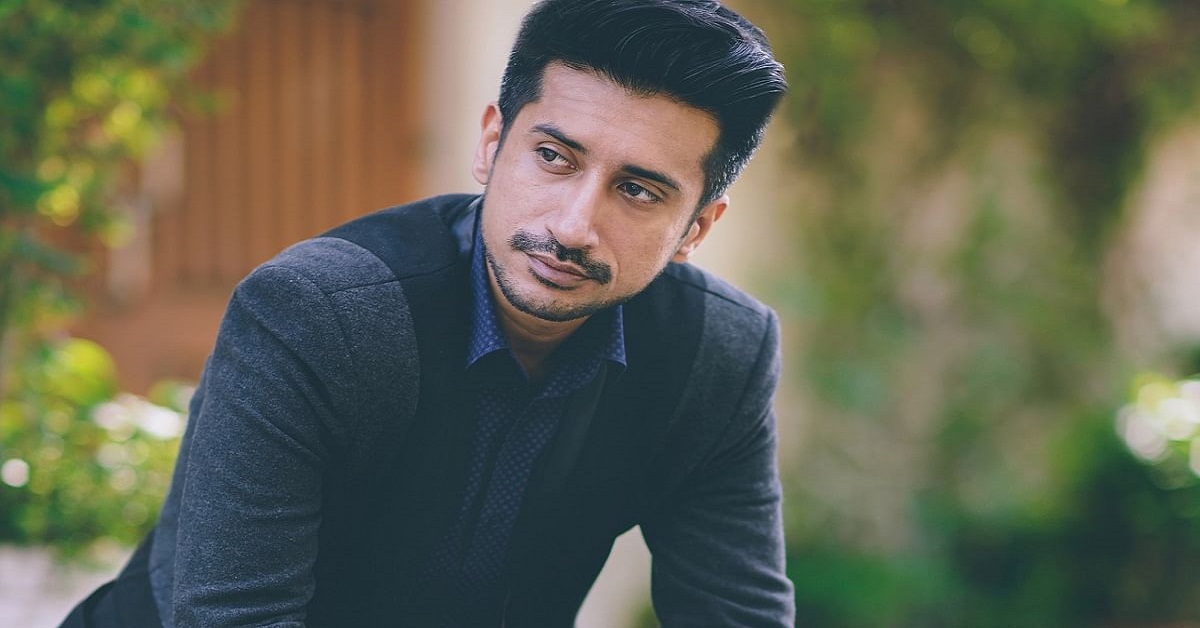 Asim brings new and innovative film projects to the cinema with a lot of hard work, prep, and determination. His co-workers praise his professionalism and work ethics. He is a perfectionist and tries to bring perfection in his projects too.

Asim is one of those directors striving to raise the standards and image of Pakistani cinema all over the world. His efforts and work brought fame not only to him but to Pakistan also.

He completed his education from the London School of Economics and Social Science. 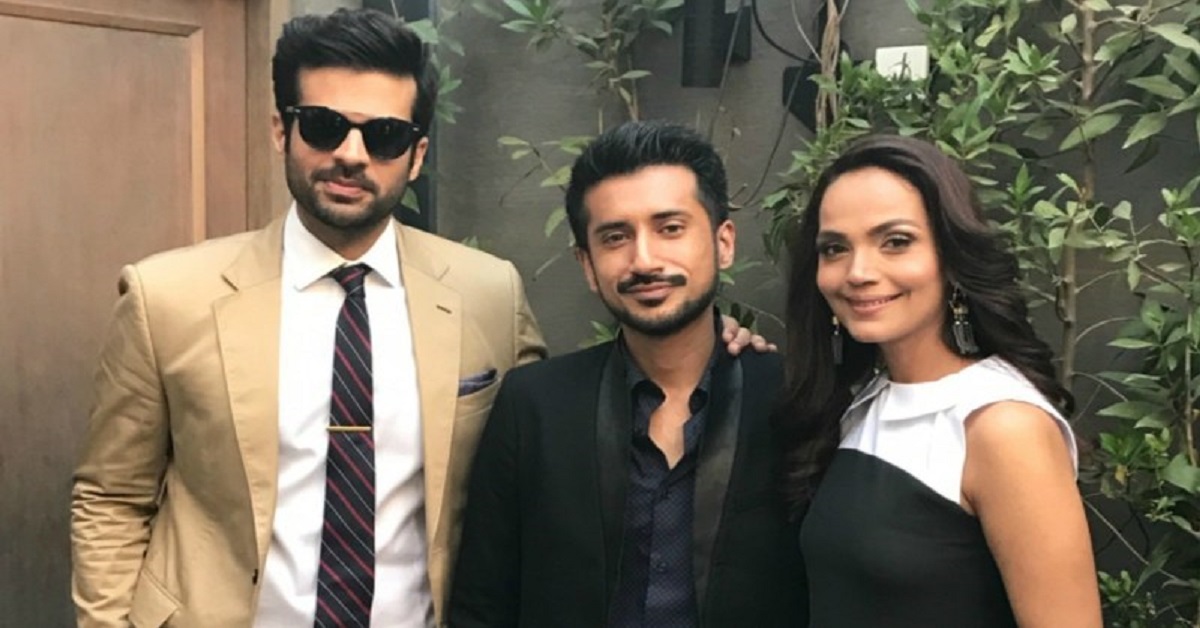 He made a short movie ‘Anathema’ in 2012, and in 2013 made two other short films ‘Whore,’ and ‘Once A Man.’  He made the 4th short film ‘Little Red Roses’ in 2015. All these short films were produced in the U.K. in the English Language. He is also running his own production house with the name Indus Talkies.

He made his debut feature movie in 2018 that was well received at the box office. This film was also sent to ‘Oscar’ but didn’t get the nomination. For his next project, he adopted the idea of web series and has written and directed this series named ‘Churails.’

The story plot is based on patriarchy and misogyny that is present in our society.

The success of Film Cake

This film earned the honor of Pakistan’s 1st film to be launched at ‘Leicester Square in London’ and bagged the ‘Best Director award’ at the United Kingdom ‘Asian Film Festival London.’ 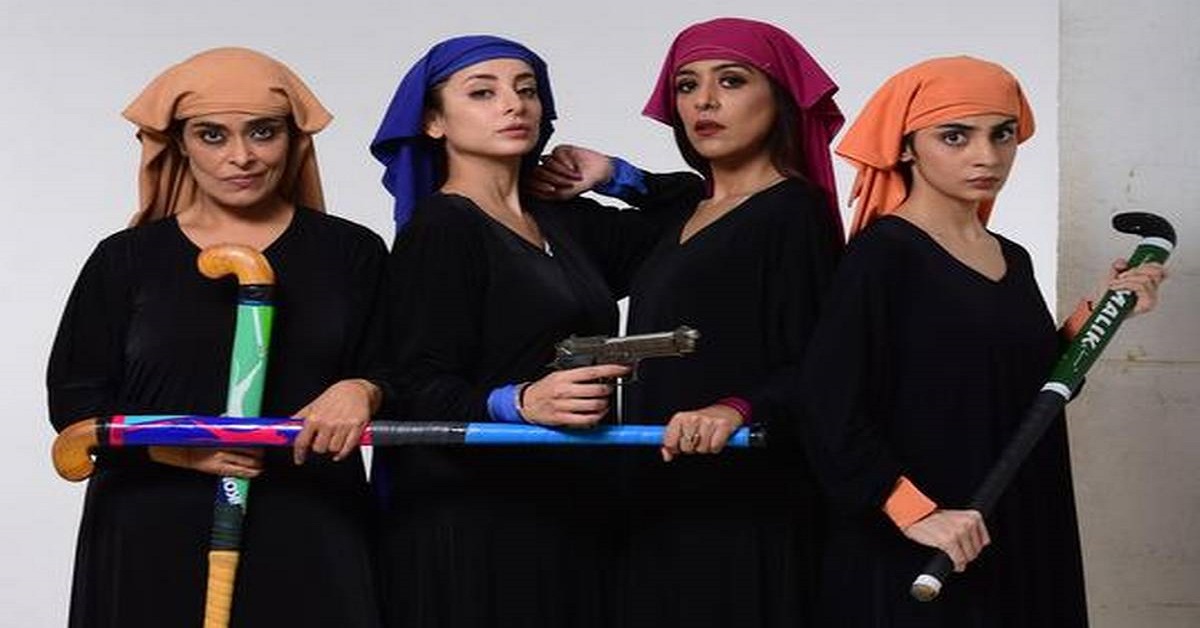