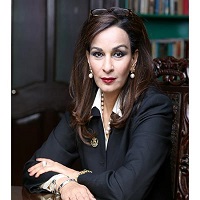 Sherry Rehman is a notable Pakistani politician, civil society activist and a diplomat who started her career as an editor. She was born as Sherbano Rehman but is known as Sherry Rehman. She is associated with Pakistan Peoples Party and is serving as a Senator after winning 2015 Senate Election on PPP’s seat. Apart from a Senator, she has also been an MNA on the same party ticket.

She was being recognized and awarded many times on different platforms. She has served as a United State’s Ambassador from 2011 to 2013. Sherry was born to the State Bank’s first Vive President lady. This article carries every detail about her, including Sherry Rehman Biography. 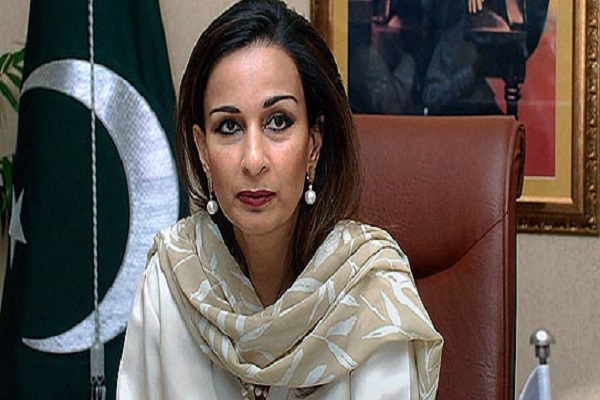 Sherry is a significant and confident Pakistani politician associated with Pakistan Peoples Party for a long time. She is also a diplomat who served as the United State’s Ambassador in the past. In 1999 she became a host for a current affair show. Born as Sheherbano, she was born to a Sindhi and talented family. For 20 years she worked as a journalist.

She has functioned as a Senator and member of the National Assembly throughout her political career and remained attached to a notable Pakistani Magazine, The Herald as an Editor for many years. In 2010 she faced extreme criticism and received death threats for putting an end to a death penalty against Blasphemy. She had to remain under police custody because of her life risk.

She was born on 21st December 1960 in Karachi as Sheherbano.

She is an educated lady with a Masters degree attained from Sussex University, England. For schooling, she went to Karachi Grammar school and did her A-levels. Later she went to the US and did bachelors from Smith College.

She was born to a notable and accomplished family. Her mother served as a State’s Bank Vice president. She is married to a banker Nadeem Hussain and blessed with a daughter Marvi Rehman. 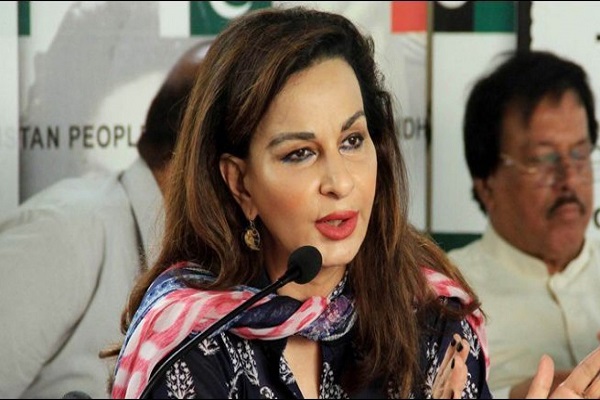 Sherry began her career as a journalist and successfully did it for 20 years. She started her journalism career with a popular English Newspaper, The Daily Star and later affixed with current affairs and political magazine, Herald. However, the name of the magazine was later changed to ‘Illustrated Weekly of Pakistan.’

She served as an editor in chief and left in 1988. Later her book originated with the title ‘The Kashmiri Shawal,’ that she co-authored. From 1988 to 1998, she worked with Pakistan Newspaper Councils.

In 1999 she got a chance to show her hosting skills and hosted a show on current affairs.

She stepped into politics in 2002 on the party ticket of PPP. She ran for the National Assembly seat on women’s reserved seat and successfully won the elections. Till 2007 she remained on the seat. During her 5 years of tenure, she was given notable positions. 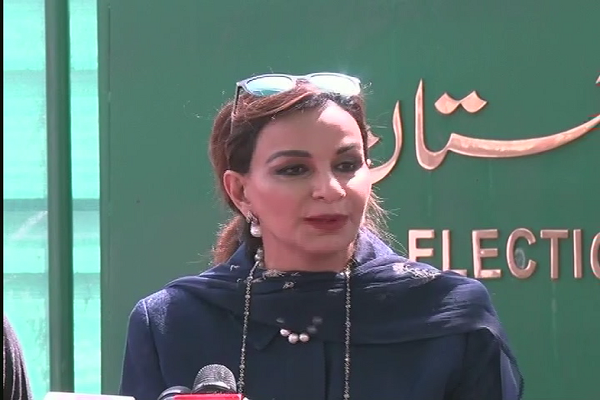 Sherry was again elected a member of the National Assembly in 2008 General Elections on the same party ticket. During her tenure, she penned many legislations submitted in the National Assembly. In 2010 she faced extreme criticism and death threats for terminating Death Penalty law against Blasphemy.

In November 2011 after the resignation of Pakistani Journalist Hussain Haqqani, she was made the US’s Ambassador. However, she was asked to quit the post by Yousaf Raza Gillani due to Memograte Controversy. In 2013 she quit from her post.

In 2015 she ran for the Senate Assembly seat on the Pakistan Peoples Party ticket and once again faced victory. In March 2018 she was made the Opposition leader and became the first lady to detain the office. Till August 2018 she served as an opposition leader. She is also serving as a Vice-president of the party. 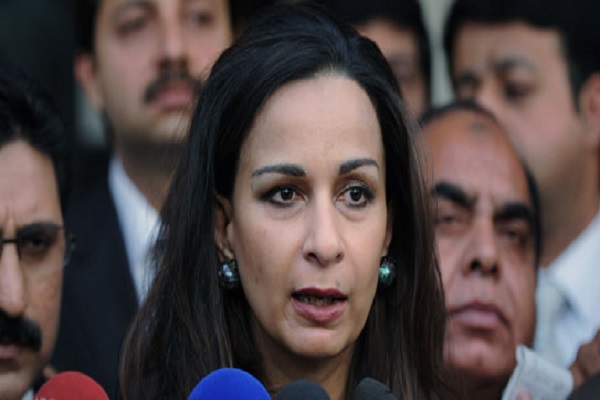 Her social media awards include