Nargis is a Pakistani film and stage actress and dancer. She was born as Ghazala, and her stage name is Nargis. Everyone fond of movies and stage dramas knows her name, and it would not be wrong to call her ‘Stage Queen.’ She not only made a name for herself with her excellent dance but also surpassed many famous actresses for her superb acting. This article has all the information about her, including Nargis Biography. 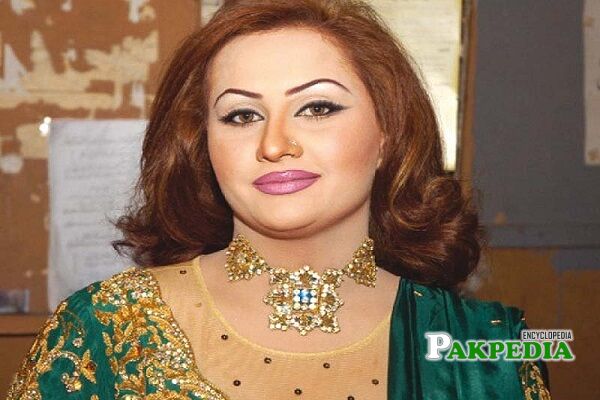 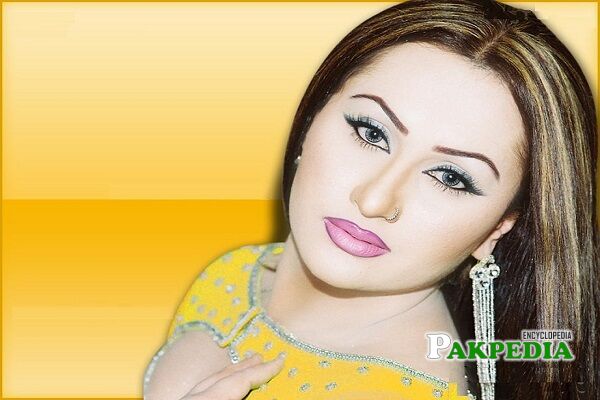 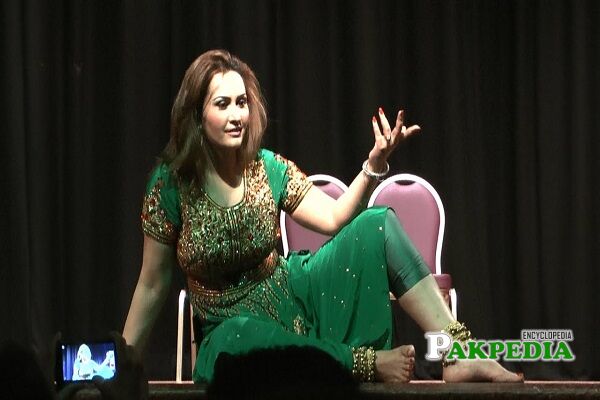 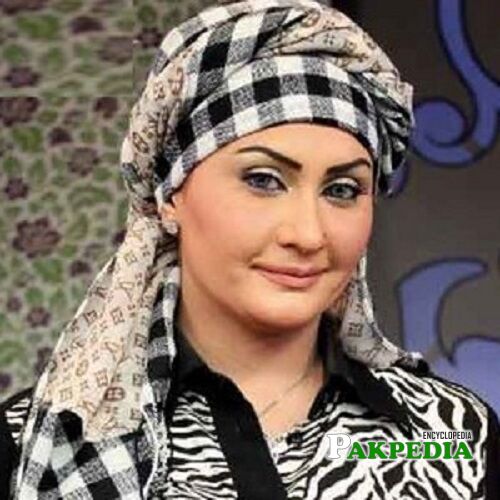 She is known for her controversial dances on stage and her mysterious personal life. Her voice used to captivate her crazy fans, and in her time, she was the highest-paid stage artist. Directors and producers used to cast her by paying the highest amounts as they knew they would recover every penny by earnings of dramas. Unlike other actresses in stage dramas, she has gained a lot of fame due to her lively phrasing. She has instilled the tradition of thrilling dance in stage plays.

She was born on 12th August 1974 in Lahore. Currently, she is living in Canada with her family.

Her mother and father have both been involved in the film industry. She is the daughter of renowned sound recordist Idrees Butt. Her mother is from the Kasab family of Arifwala. Her sister Deedar is a stage dancer and comedian who is famous for Punjabi films. After Deedar’s marriage, she told a regular press conference that she had stopped dancing in stage dramas. Nargis married Zubair Shah and is mother to a son Ali Shah and daughter Masooma Shah.

She used to visit the studio every evening with her mother, Bilqis alias Bilo. At that time, she was learning dance from a master named Khurshid Baai. Under these circumstances, it was vital for her to take an interest in films. Her family home was in Mohalla Syedpur in front of the studios on Multan Road, but in those days, to try her luck in the film industry, she had rented a house in Neelam Block, 2.5 Marla. In those days, she was preparing dance on the song ‘Honton Pay Aise Baat,’ which filmed on the Indian actress Vajnati Mala.

In her heyday, she hired the Shama Cinema and started producing stage plays.

Some of the wrong decisions in her life cost her dearly, and she was confined to stage drama. The worst period of her life was her alleged affair with Inspector Abid Boxer. The so-called friendship ended when Abid Boxer severely beat her one night and shaved her head with her sharp knife. After the incident, she left the country for a while due to the fear of Abid Boxer.

She returned Pakistan in 2003 after spending a year and a half in Canada, but was detained by police during a show in Gujranwala and remanded in custody on charges of nudity and lax dancing.

She became more popular due to her affiliation with a Sialkoti famous family. She is popular all over Pakistan because of her dance and her speaking style.