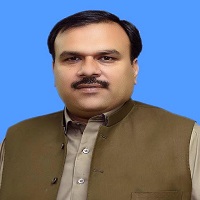 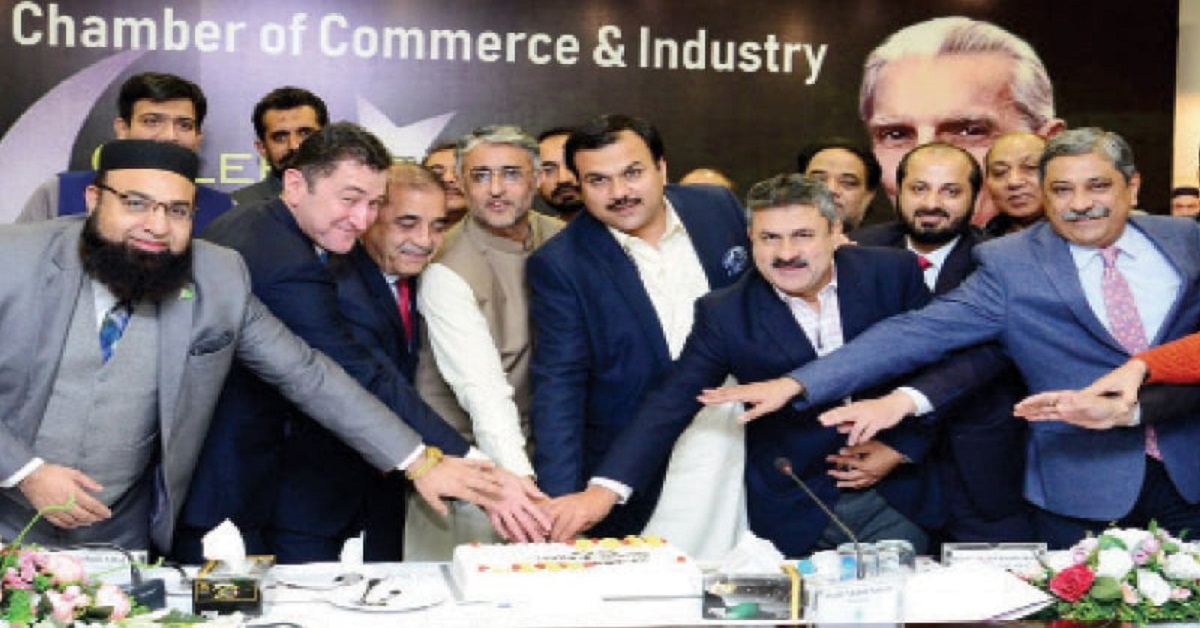 He is a nephew of Sheikh Raheed Ahmad who is serving as a Railway Minister.

In 2002 he stood against PMLN member Haneef Abbasi in by-Elections for NA-56 RWP but got defeat.

He contested the by-Elections on 14th October 2018 from NA 60. Hanif Abbasi was in jail because of money Laundering allegations, and Sajjad Khan was opposite to Rashid.

Rashid won in NA-60 by-elections by getting 6874 votes while his opponent from PMLN got defeated by having 4181 votes. 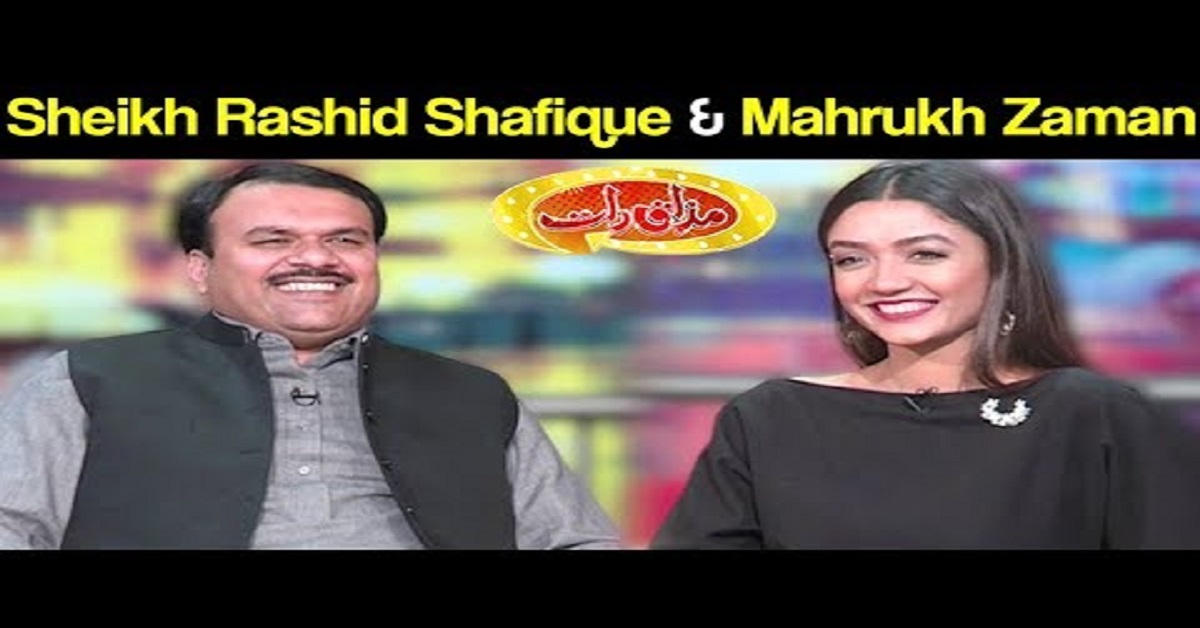