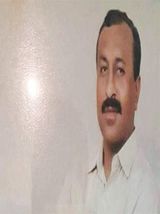 Malik Mansha Khokhar, aka Mansha Bomb, is the leader of a land seizing gang of Johar Town, Lahore. He is leading this gang along with his 3 sons and always escapes detention by Police. In 1982 1st case of fraudulently and illegal activities was registered against him. This article has every detail about him, including Mansha Bomb Biography. 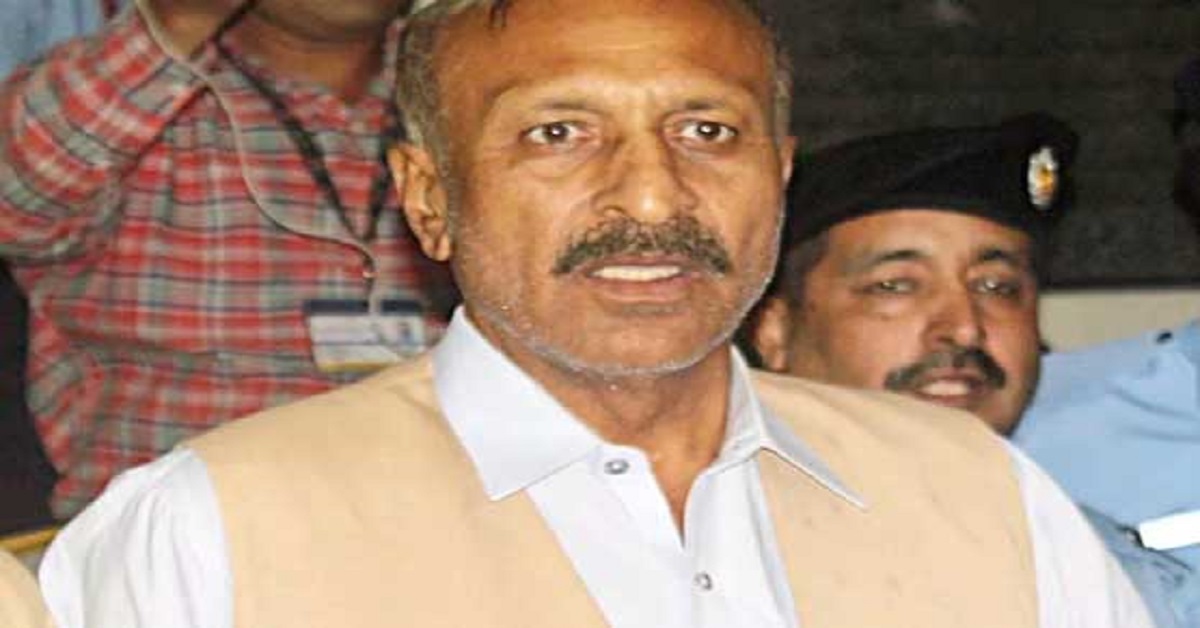 Whenever Police try to arrest him, he escapes detention as he possesses support of politicians who immediately stop Police from arresting him or ask them to release Mansha. He is accused of 70 land intrusion cases, shooting Police, attempt to murder and murder.

His relationships and links with the ruling power of Punjab keep him safe from detention and jail. He is ill-famed by his acts of attacking the poor and snatching their properties.

He has four sons; one of them is PTI (Pakistan Tehreek E Insaf) member. All his sons are equally involved in their father’s illegal activities.

He keeps himself in touch with that political party which is ruling in Punjab so they can save him from arrestment and punishment. Mansha has also hired a team of professionally competent lawyers for his protection from legal actions. He has at least one officer from every department at his back. In addition to these links, Punjab bureaucracy also favors him.

In 2018 SC (Supreme Court), after taking notice of his land snatching activities notified to put his name along with his sons in ECL (Exit Control List). 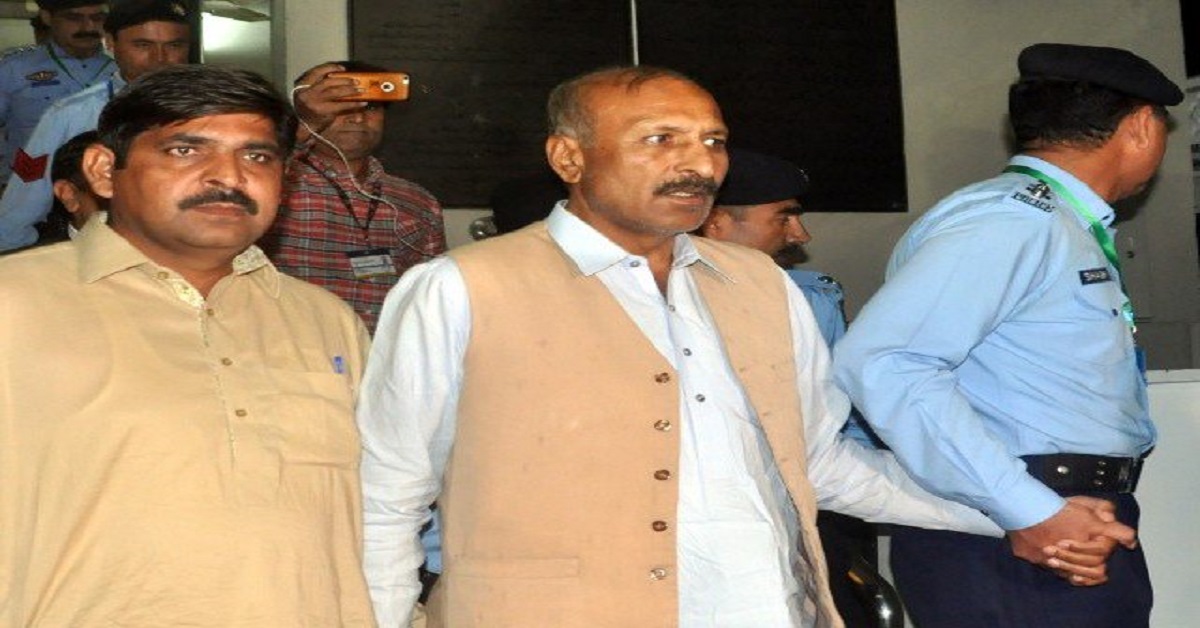 In 2018 administration of Lahore city carried out an operation at a large scale against encroachments of land and recovered 80 Kanals of 5 Billion worth from Mansha. This illegal land was rented for residential and commercial purposes. His furniture market was also bulldozed.

After his detention from Supreme Court premises, he pleaded for bail stating that he doesn’t trust Police and fear that the Police would kill him and ask for a truthful investigation officer. The court rejected his demands, and he was then transferred to Secretariat Police Station.

In 2019 court released Mansha and his son from the land snatching case. During his media talk, he claimed that he inherited all the property from his father. All the allegations on him are just a political move against his son as he was a candidate for UC chairman’s seat on PTI’s ticket.