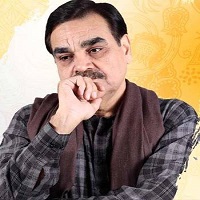 Shehryar Zaidi is a legendary and well-known T.V. artist in the present age of T.V. dramas. He mostly appears in father roles. His family is also actively involved in the Media industry. Zaidi married Nayyara Noor, a famous and acclaimed singer of her time while their sons are also actively making their name in the music industry. This article has all the information about him, including Shehryar Zaidi Biography. 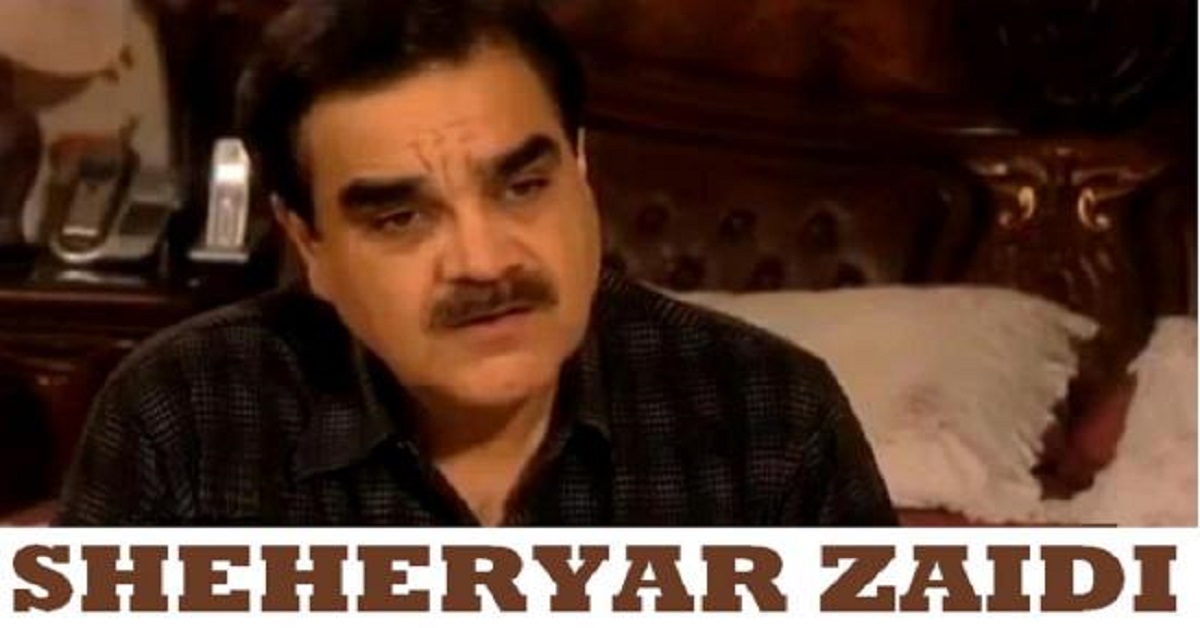 Shehryar is a veteran and talented actor and does justice to every role he plays in drama serials. He has a polite and influencing personality. Mostly he plays the role of the father and serious ones. There are very few dramas in which he played a humorous role but played very well.

He started his career in media as a singer and provided his voice to a popular T.V. show. After the launch of satellite channels, he stepped into the field of acting. For whatever role he is selected, he plays it with full potential.

He studied at NCA (National College of Arts) Lahore and began his career in the media industry as an actor and singer.

His family hails from Uttar Pradesh, India and after partition moved to Pakistan. Most of his family members belong to the media industry. His sisters Arjumand Shaheen and Yasmin Wasti were renowned and acclaimed news-readers in 1970 and 1980s while his brother Shahnawaz Zaidi served at Fine Arts Department of P.U. (Punjab University) and also served as Principal of Punjab University’s College of the Fine Arts.

Besides the academic profession, he also acted occasionally in PTV dramas. His wife Nayyara Noor was a popular singer of her time who began her career in singing in 1970 and continued till 1990. The couple has two sons Jaffar Zaidi, and Nad-e-Ali Zaidi. Both are active in the music industry.

Jaffar is member of ‘Kaavish’ band and also performed in Coke Studio’s several seasons. Nad-e-Ali tied the knot with anchor and news-reader Sana Tariq in 2010. 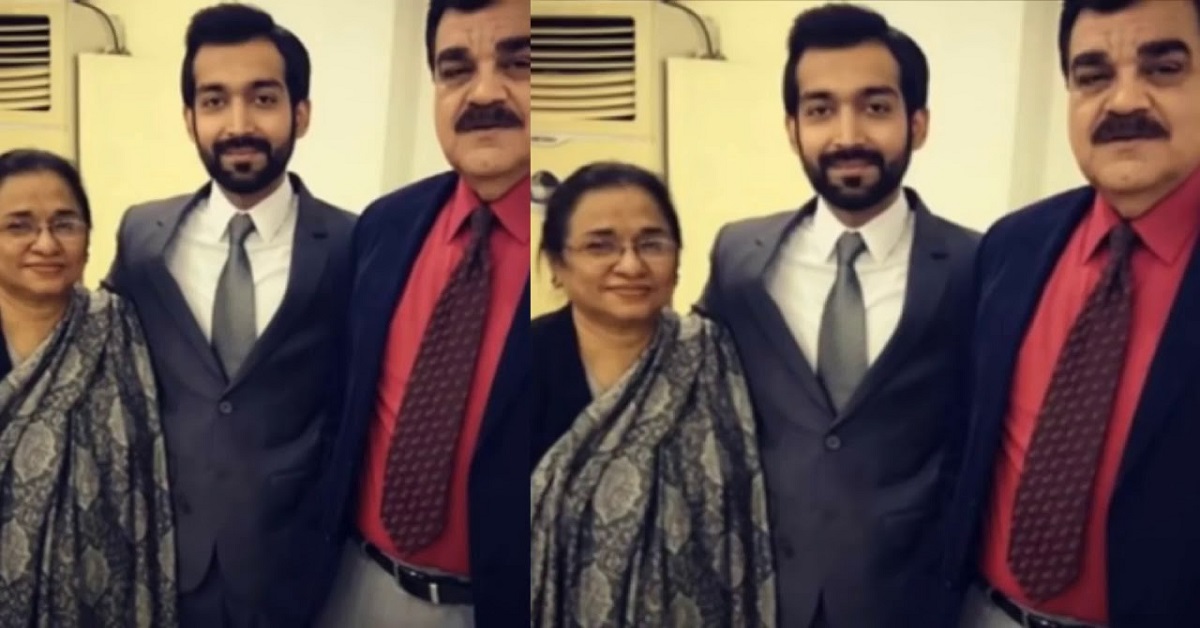 In the 1970s he appeared regularly on PTV as a singer and gave vocals for the popular T.V. program ‘Such Gup’ with his wife, Nayara Noor. He actively collaborated with Nayara throughout 1980 to launch his music albums.

After the launch of private satellite-channels in 2000, he started acting career and did some great and remarkable roles such as Chaudhary Saab role in ‘Kis Ke Aye Ge Barat’ series.