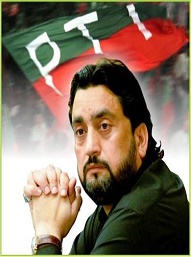 Shehryar Khan Afridi also famous as Sheryar Afridi is a Pakistani politician.He was elected as a member of the National Assembly of Pakistan (MNA) from June 2013.He is associated with Pakistan Tehreek-e-Insaf ( PTI) Political Party. 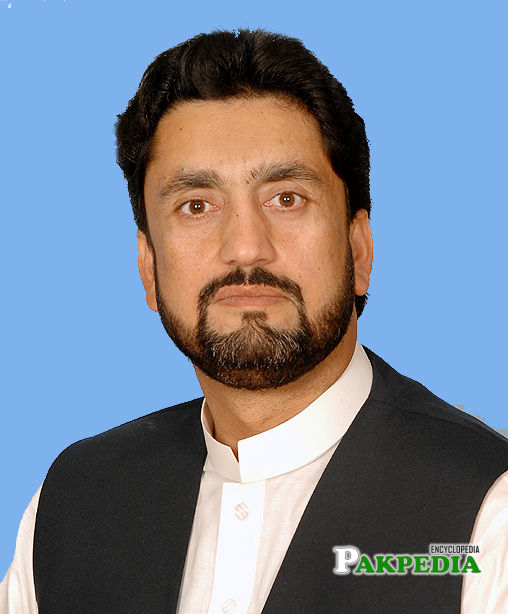 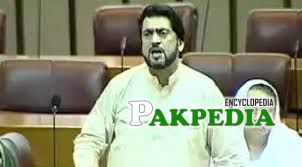 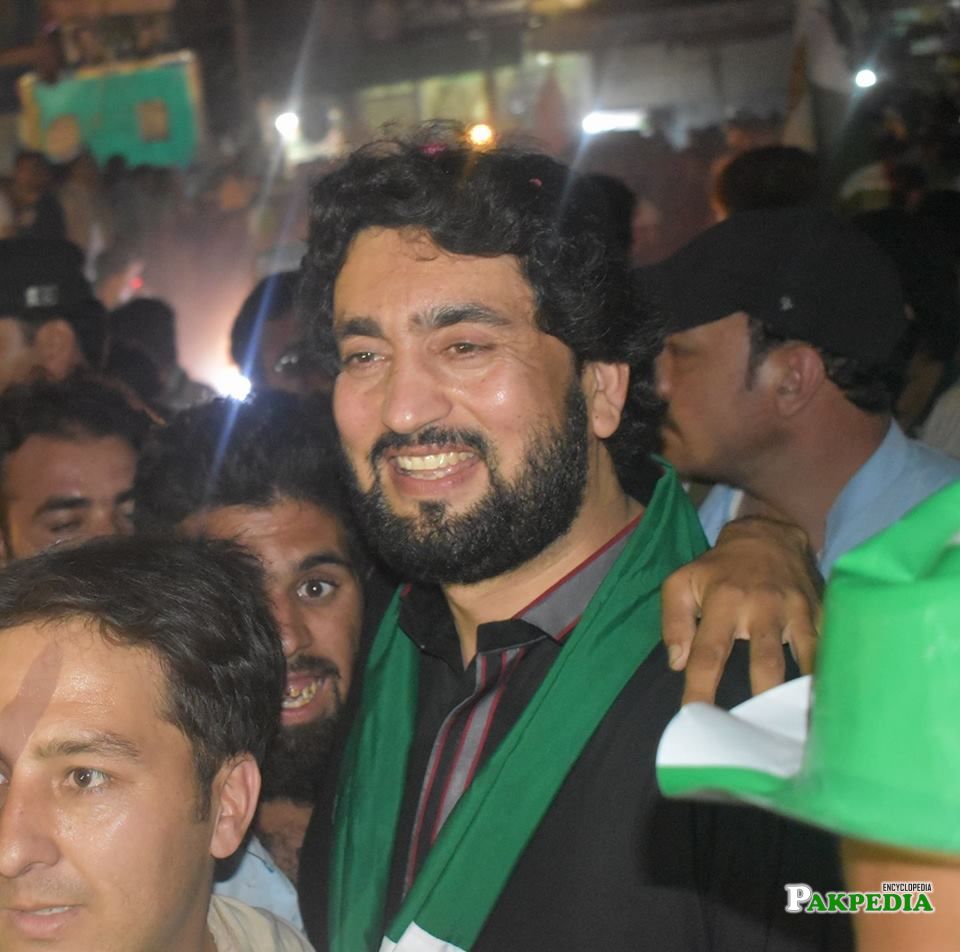 With PTI Workers in a Jalsaa 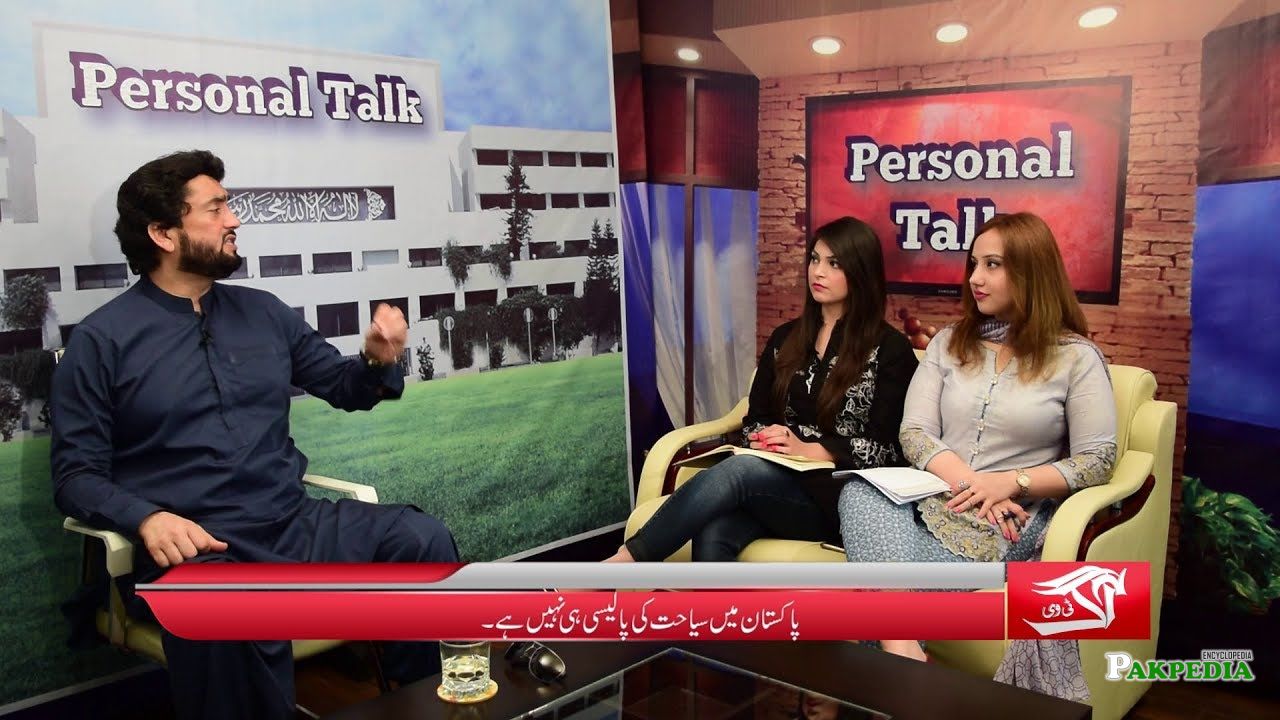 Shehryar Khan Afridi commonly known as Shehryar Afridi is a Pakistani politician, parliamentarian and a prominent member of Pakistan Tehreek-e-Insaf (PTI). Afridi was elected a member of national assembly on a ticket of Tehreek-e-Insaf from NA-14 ( Kohat) in 2013. Afridi is the son of Haji Nadar Shah Afridi a prominent politician and parliamentarian in 90's.[1]  Biography

PTI candidate, Shehryar Afridi son of Haji Nadar Shah Afridi defeated Gohar Mohammad Khan Bangash of JUI-F to win this seat for PTI. 67742 votes were polled in his favour while 31886 votes were bagged by the runner-up Mr. Gohar Mohammad Khan Bangash. Shehryar Afridi has also been nominated by his party as a candidate for the speaker of National Assembly of Pakistan where he is contesting against Sardar Ayaz Sadiq of PML-N.[5]  Election 2013

Shehryar Khan Afridi is all set to take an oath as a Minister of Interior today on 28th August 2018. He is a member of Pakistan Tehreek-e-Insaf and is in the party for many years. Imran Khan has approved his appointment of becoming the Miniter of the interior which earlier he decided to keep the control by himself. During 2018 Elections he was also elected as a member of National Assembly.

Shehryar Afridi seeks a report on an attack on cameraman

The Minister of State Shehryar Afridi took the notice on an incident which took place yesterday where the Nawaz Sharif's guard beat the cameraman of SAMMA News abruptly. After this incident he asked to the Islamad IG “This is Pakistan's commitment to all its citizens that the law will be equal for all," he said while addressing media in Islamabad. “Be it a journalist or a common man, no one is authorized to take the law into his/her own hands.”

Talal Nadir, the nephew of Interior Minister Shehryar Khan Afridi has been arrested for owning the drugs. According to the sources 1 kg of drugs has been found in his car. On asking about the arrestment Shehryar Khan said that no one is above the law, not even my relatives. Prior, PML-N official Hina Pervaiz Butt presented a design in the Punjab Assembly to denounce the revelation of drugs from Shehryar Khan's nephew.
Disclaimer: As an encyclopedia, pakpedia.pk's articles contains shared information which has collected from different sources and people. We welcome everyone for corrections and updates, Thank you.

Ameer Muhammad Khanis a Pakistani Politician who i