By tauseefanwarMarch 8, 2018No Comments4 Mins Read 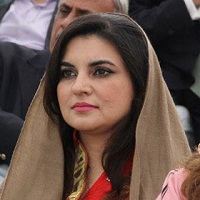 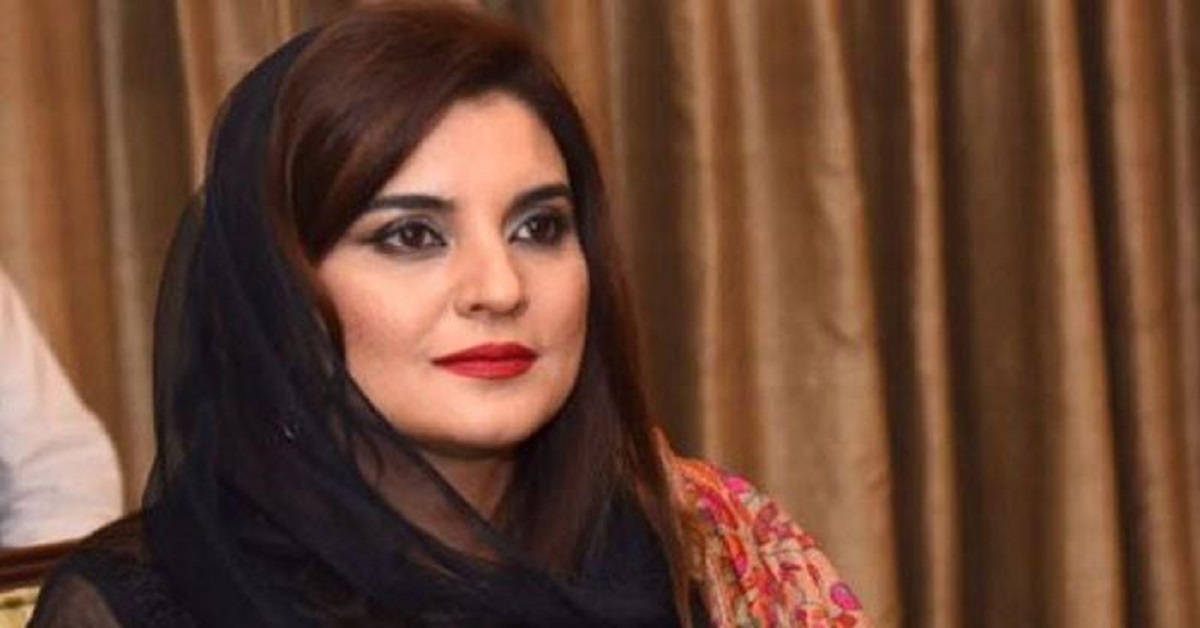 Kashmala possesses leadership skills and qualities and remained a leading light for her academic fellows during her academic period. She is an epitome of courage and confidence and is an only Pakistani politician who won C.W.P. elections held in India. Professionally she is a lawyer but started her career in politics in 2002.

She is a voice for women who stands for their rights and safety. In 2018 she fought with an attempt to defame her, Journalists of ‘Waqt News’ tried to record and publicize her off the record discussions but she faced it bravely and through her team deleted that recordings.

She received her L.L.B. degree from P.U. Law School and L.L.M. degree from L.S.E. (London School of Economics & Political Science).

She tied the knot with Tariq Rasheed a Canada based Pakistani who is now settled in Pakistan and is a respectable member of C.P.A. (Commonwealth Parliamentary Association). The couple has a son Azlan Khan.

Before beginning her political career, she pursued her career as a lawyer and worked with Supreme Court’s top lawyers. She has her law chamber named ‘Kashmala & Associates,’ where she works there as a skilled advocate. 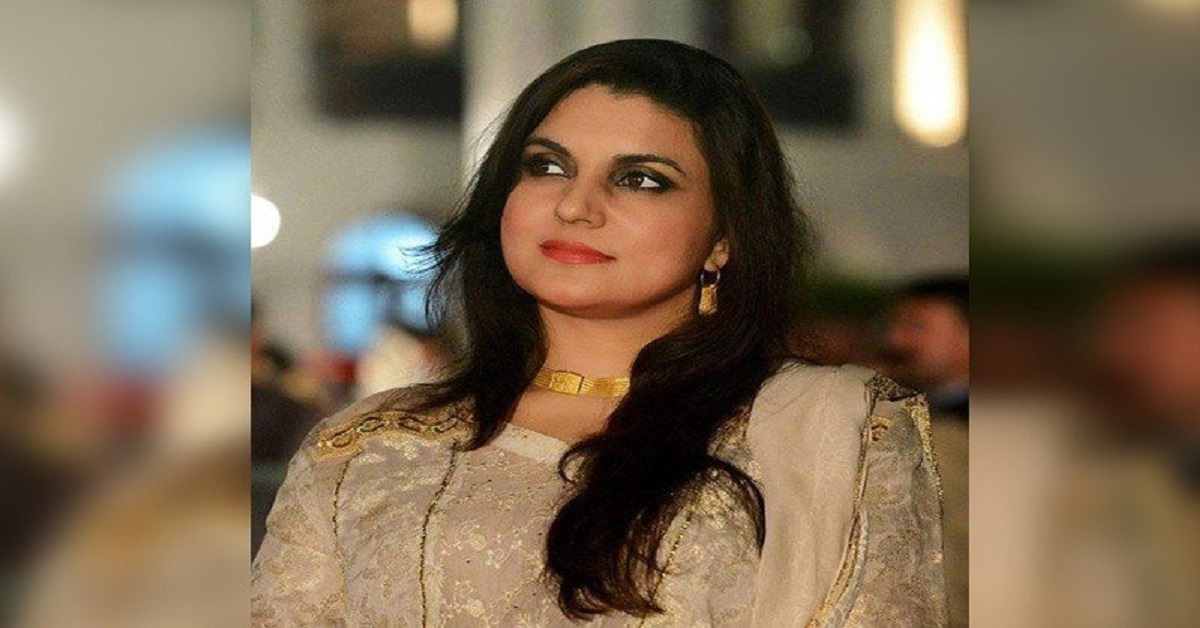 She was keenly interested in politics since her student life. She worked as P.S.F.’s (Peoples Student Federation) president from 1993-1995. Her time at P.U. kept her well-informed with political trends and manoeuvrings prevalent in the country. From 1992-1995 she remained Secretary General of ‘Sath’ an environmental N.G.O.

This exposure and experience later assisted Kashmala in her political career.  At L.S.E. she headed the Student Union, that is an honour for her while staying there she also made political links with PTI. She got appointed PTI’s Chief Organizer from 1998-2000.

She stepped into the political field in 2002 as National Assembly’s member via a reserved seat on the ticket of PML-Q. She remained a member of N.A. for ten years. Kashmala got elected as Parliament member for two times. In 2008 she again elected to N.A. as PML-Q candidate on women reserved seat.

In 2018 she designated as Federal Ombudswoman for women protection and safety against harassment at their workplaces.

She served as C.W.P. chairperson for three years and assisted women parliamentarians. She is only Pakistani female politician who won C.W.P. election outside Pakistan.

In 2018 her staff mistreated and locked up the team of ‘Waqt News’ forcefully. She stated that these journalists were recording off the record discussion due to which she took this action. Her staff forcibly took equipment of those journalists and deleted the recorded conversation.