Shamoon Abbasi is a talented Pakistani actor, director and writer who belongs to an accomplished family. He married thrice yet he is currently single. He is best known for his negative characters in various popular Pakistani movies. He has likewise introduced web series in Pakistan. This article has all the information about Shamoon, including Shamoon Abbasi Biography, Shamoon Abbasi Family and Shamoon Abbasi Movies. 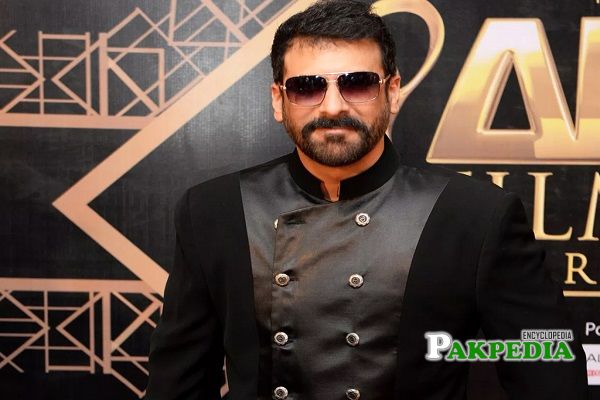 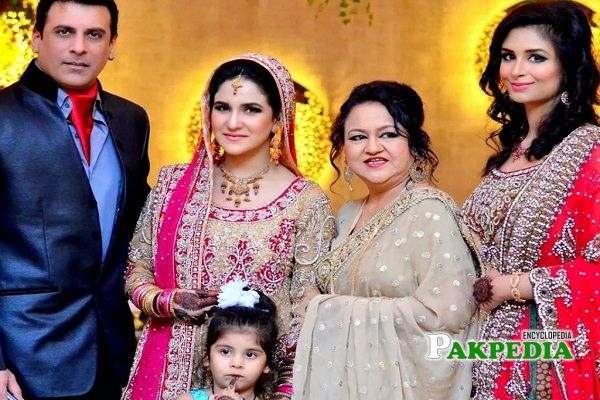 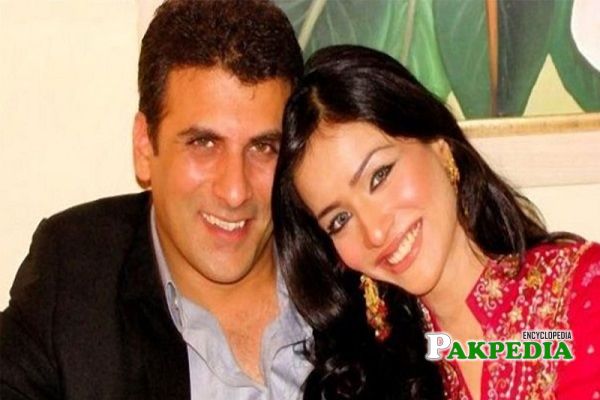 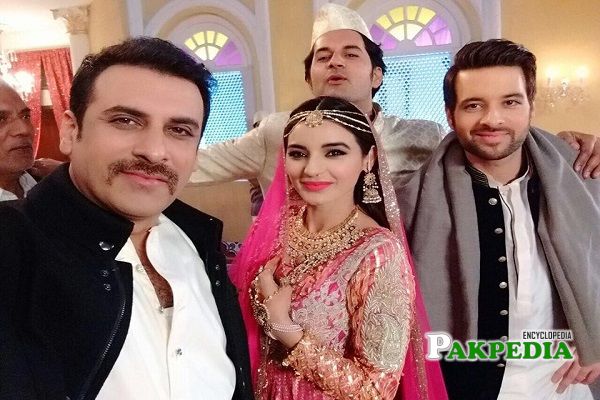 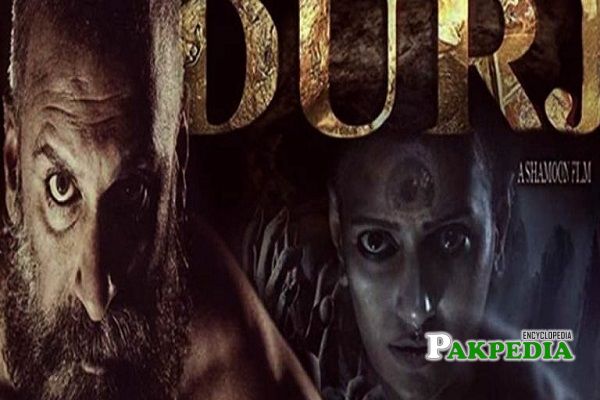 Shamoon is one of the senior and incredible actors of the Showbiz industry. His journey in Showbiz is worth applauding due to his hard work and dedication towards work. Besides an actor, he is likewise a film director, producer and writer. He has shown his versatility by choosing the role of every genre. He is also a winner of the Bronze Award. Despite his artistic background he managed to mark his place in the industry and today he recognized for his work instead of his father’s work.

He was born on 4th April 1973 in abroad. Later his family came to Pakistan. Currently, he is living in Karachi with his family.

He belongs to a notable and artistic family. His father Zubair Abbasi was a novelist and writer while his aunt Seema Ghazal was likewise a novelist. His cousin Syed Ali Raza Usama is a notable director who is known for directing ‘Main Hon Shahid Afridi’ and ‘Bashar Momin.’ He is likewise former director at Aaj Tv. His sister Anoushay Abbasi is also a television personality and is working as an actress and model.

As a director, he has gained equal popularity. He directed adventurous shows, for example, the Indonesian game show Morven Gold Aventure Bali, Sunsilk 21st Century Woman of Pakistan, Rescue 15 and unscripted TV dramas including Saaye, which depends on paranormal exercises. He is the one who launched web series in Pakistan. His web series ‘6dapak’ received various international awards.