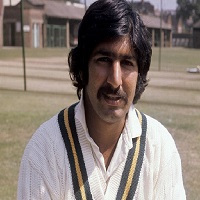 Sarfraz Nawaz Malik is a cricketer, cricket commentator, and politician who served the Pakistani team as a fast bowler. He was a right-arm medium-fast bowler who is the pioneer of reverse swing. He played a crucial role as a bowler in Pakistan’s first test series victory against England and India.

In 1985, he became a member of the provincial assembly of Punjab. Being a bowler, he also batted at lower order. His useful contributions with the bat made him a bowling all-rounder for his team. This article has all the information about him, including Sarfraz Nawaz Malik Biography. 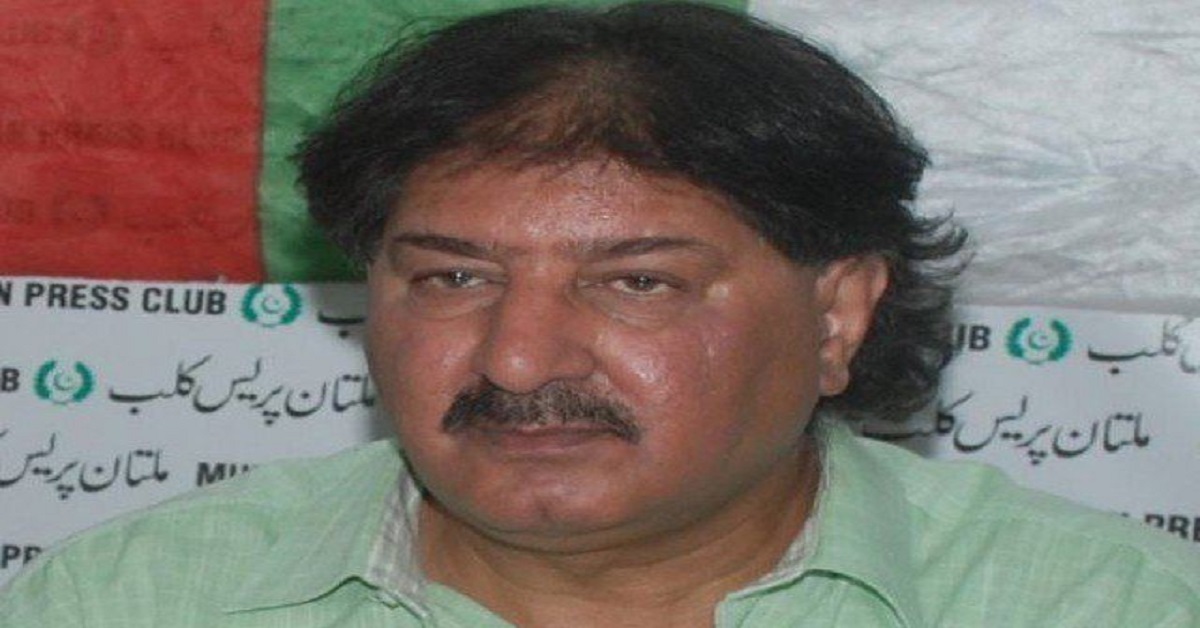 Sarfraz possessed the ability to move the ball in both ways. He was known as a brilliant test bowler in Pakistan’s early cricket history who played 55 test matches and took 177 wickets in 95 innings with an average of 32.75 in bowling. He has the best bowling figure of 9/86 in an innings and 11/125 in a match.

Sarfraz claimed four five-wicket hauls, fourteen four-wicket hauls in an innings, and a ten-wicket haul. Moreover, he scored 1045-runs in 72 innings with an average of 17.71 in batting and smashed four fifties in his test career.

He played 45 matches in white-ball cricket and took 63 wickets with a bowling average of 23.22. Sarfraz has the best bowling innings of 4/27, with an economy rate of 3.63.

He married a renowned Pakistani actress named Rani in 1985 whom he met in London while getting cancer treatment. He currently lives with his family at his hometown Lahore.

In 1967, he started his career by playing first-class cricket and performed brilliantly. After that, he was selected in the test format in the Pakistan national team. 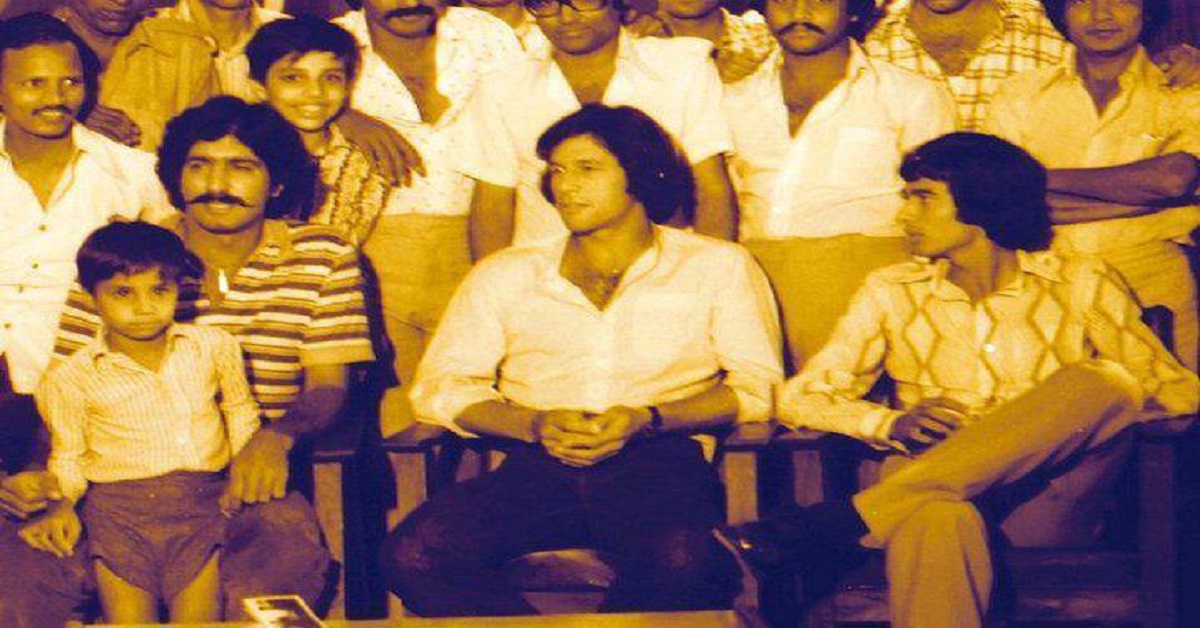 He had an excellent career as a domestic cricketer. He made his debut in first-class cricket in 1967 and played a total of 299 matches in which he claimed a massive sum of 1005 wickets with a bowling average of 24.62. Sarfraz claimed forty-nine five-wicket hauls in an innings and four ten-wicket hauls in a match.

He has the best bowling figure in 9/86. Nawaz Malik scored 5709-runs with seventy fifties and has the highest score of 90-runs in his career. He made his debut in List-A format in 1970 and featured in 228 matches with 319 wickets an average of 20.88 in bowling.

Sarfaraz has the best bowling figure of 5/15 and claimed three five-wicket hauls and nine four-wicket hauls. He made three fifties with 1721-runs in his career. Moreover, he represented Northampton-shire in the 1980 Benson and Hedges Cup, where his team reached in the final match.

He performed in final with 3/23 in eleven overs and defeated his opponent team, Essex.

Sarfraz Nawaz Malik commenced his test career on 6th March 1969 against England in Karachi at the age of 20, but unfortunately couldn’t take any wicket, and was removed from the team for three years. At the end of 1972, he got picked for tour to Australia in the test match, where he excellently emerged with attractive bowling figures of 4/53 and 4/56 in a game and concluded series with 12 wickets.

Sarfraz played against England in his next series and dismissed seven wickets. In 1974-575, a two-match series held in Lahore against West Indies where he dismissed the opponent team on 214-runs with 6/89, but series were drawn.

In the test match series against England in 1977, being a captain, he gave the charge of vice-captain to Wasim Bari and disappeared in 2nd match to see Christmas and came back in the third test match.

Moreover, in the 1978 world series cricket, he dismissed England’s best batsmen with a bowling figure of 5/39. He performed brilliantly against India and got 17 wickets in the three-match series. He got the best figures of 4/89 and 5/70 in the final match of series with India’s first victory since 1952.

In 1979 a series against Australia in the first Test at Melbourne, when Australia made 305/3 and 77-runs required to win. He started his spell and dismissed the Australian team at 310 with his best bowling of 7/3, and Pakistan won by 72-runs and finished this match with 9/86.

In 1984 his last series against England proved himself useful for the national team. He took 14 wickets in three matches. 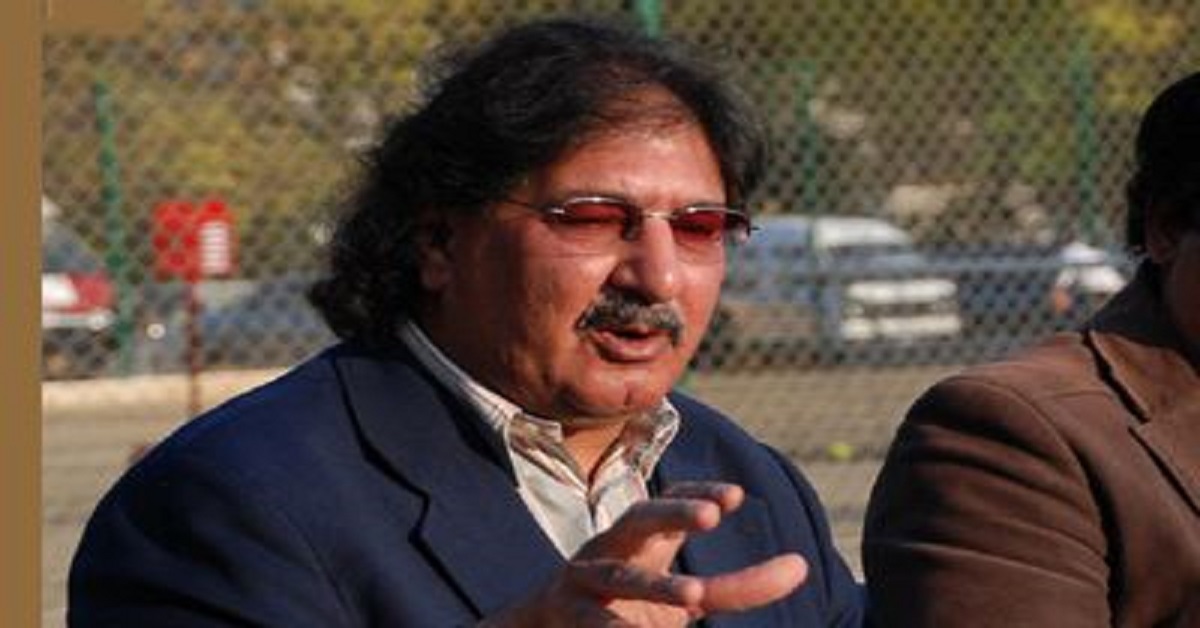 He commented on the mysterious death of Bob Woolmer, and he was the first person who suggested his death as a murder and linked it to match-fixers. He also stated that bookies were threatening the Woolmer and Inzamam ul Haq but did not mention his sources. Sarfraz also blamed that Pakistan lost in 2007 world cup due to fixing.

He was a tall and energetic bowler with excellent skills of swing and bouncers. He and Sikander Bakht worked together and developed reverse swing. The first time commentator realized he could move the old ball in the air. He gave his tricks to Pakistani bowlers, including Imran Khan, Wasim Akram and Waqar Younis. 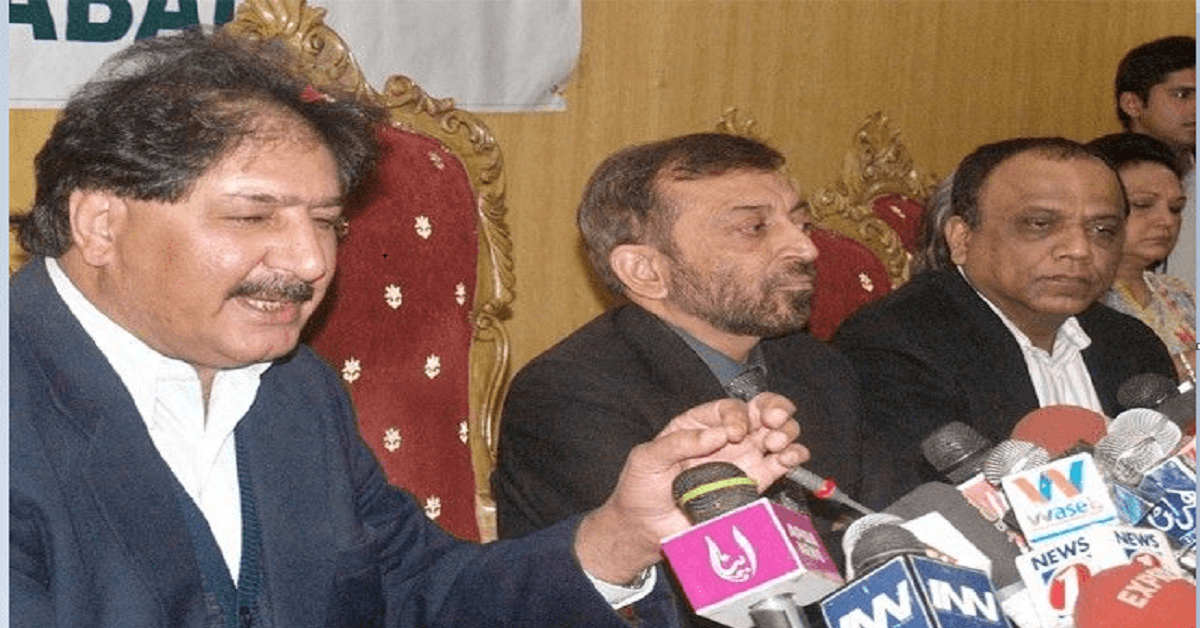 In 1984 he left cricket and involved in politics. He participated in the 1985 Pakistani general elections and was elected as an independent member of the Provincial Assembly of Punjab.