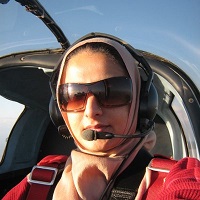 Sarah Qureshi is a Pakistani Muslim aerospace engineer, who created a pollution-free aircraft engine to help mitigate global warming and generate artificial rain. The machine she has built has an idiosyncratic condensation mechanism dependent on pressure that will allow cooling the water vapours in the exhaust of the aeroplane.

The water would be on the aircraft, which will be discharged as rain if desired. This article has all the information about her, including Sarah Qureshi Biography. 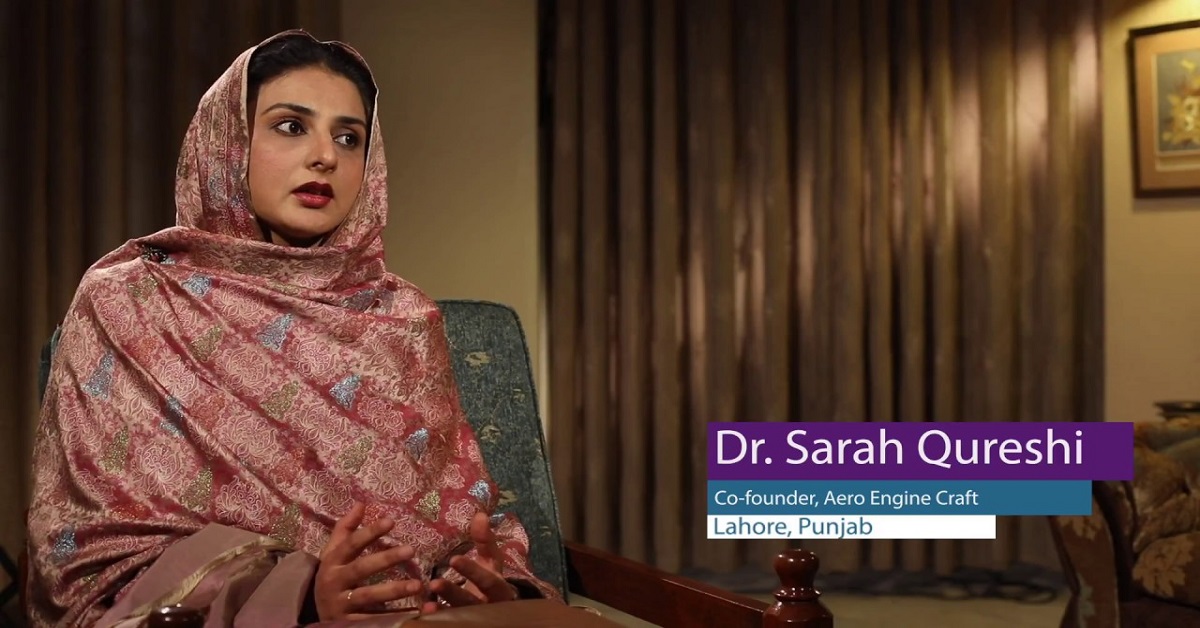 Dr. Sarah Qureshi is proud of Pakistan, an ideal for youngsters and women. She not only made her country proud but also managed her personal life. She crossed all the hurdles courageously and made her dream come true. Sarah wants to raise awareness and want her innovation to benefit humanity and society.

Sarah feels that when all of the world’s engines will use this technology, and humans can tackle climate change and save the earth, then she would achieve her goals. The private sector of the country has for the first time taken an ecologically friendly initiative that will highlight the role of Pakistan throughout the fight against climate change.

She belongs to a well-educated and sensible family who gives value to education. Her mother is a Ph.D. in Quantum Chemistry. Her father is a renowned scientist and, physicist.

She was a goal-oriented and determined personality since her teenage. After completing her graduation, she began learning flying along with her job in the automotive industry.

She got her pilot license in Pakistan and got training in acrobatic flying (barrel roll, spin, loop and, hammerhead ) during her study period at Cranfield University the United Kingdom which is known as an aerospace hub in Europe and owns an airport. 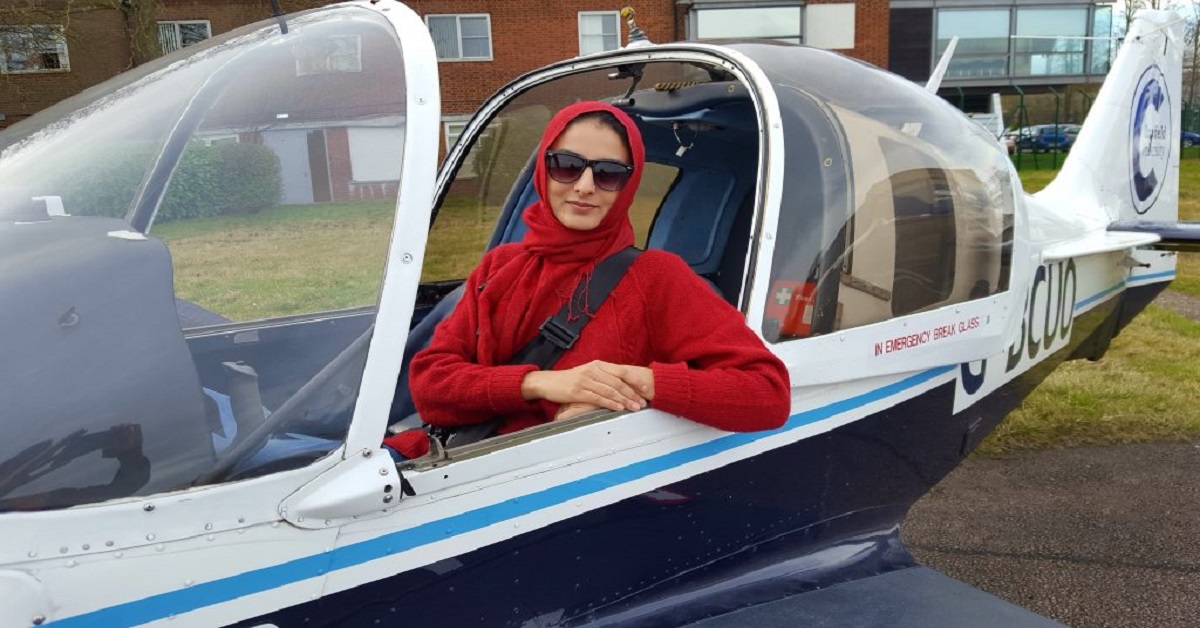 For Pakistan, it is a glorious moment as the daughter of the nation Dr. Sarah designed an ecologically friendly engine to reduce air pollutants from air carriers. Eventually, emission leads to global warming. Pakistan will formally announce this technological innovation at the end of 2020.

Upon her marvelous invention, Sarah described the ‘contrail phenomena’ and its adverse impact worldwide. The white line of smoke emitting from commercial planes is particularly harmful to the surface of the Planet. She had initially forwarded her research work to the Cranfield University.

Turning to the save-the-planet campaign, she then concentrated on inventing a pollution-free engine, as the aviation industry was not interested in her model.

The home environment and seeing her father in this career helped her a lot. She engaged herself in the car industry, where she studied and worked with her father on machines and engines. She did some internships at engineering and automotive plants and received practical experience.

Her father owned a private setup in his childhood, and both of the parents have been very interested in educating their children since their school days.

Roadblocks in her Career

Roadblocks are an excellent way to keep the passion going. After her marriage, she went to earn a Ph.D. degree, and after the birth of her baby girl, she returned to Pakistan. She continued her Ph.D. by working at her home in Pakistan along with the responsibilities of her kid.

When she went back to the United Kingdom, her family wasn’t there, and she has faced the challenges of being a single and working mother. She, as a teenage girl, sometimes felt discomfort in moving into the factories. But she accepts, that the encouragement outweighed the discomfort and most of the people behaved respectfully and professionally.

She had been the only female in her undergraduate engineering batch and sometimes felt like a misfit; one female student among sixty male students.