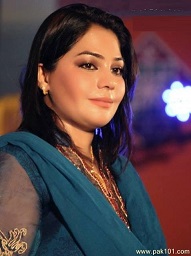 Â Marviâ€™s galvanizing appearance immediately made her a household name in Pakistan, at age 24, while adding her to a small pantheon of female Sufi singers alongside Abida Parveen, the reigning queen of Sufi music. Parveen and Marvi were both born in Pakistanâ€™s Sindh province, a southern region strongly influenced by Sufism, the mystical wing of Islam. Like Parveen, Marvi sings Sufi kalam (songs), ghazals, and folk songs in Urdu, Sindhi, Punjabi, and Seraiki.
Â Â Â Â 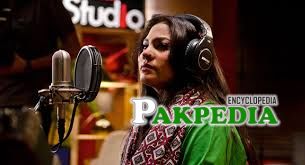 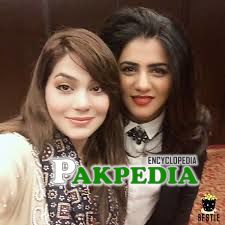 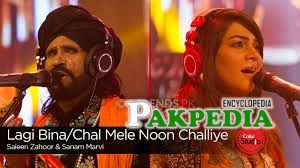 In coke studio with Saieen Zahoor 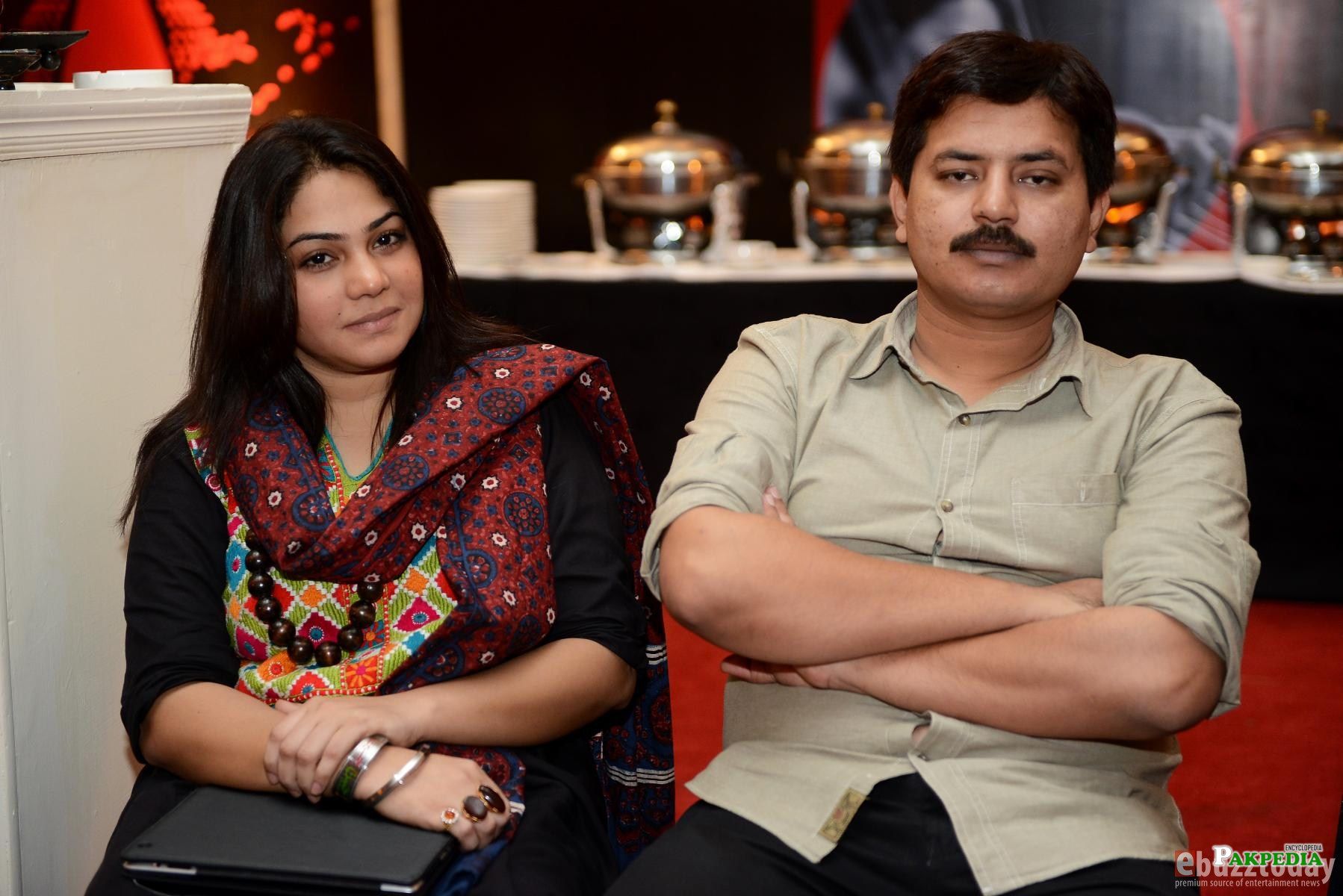 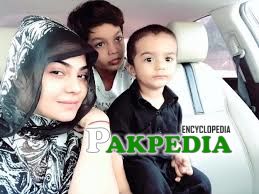 Sanam with her cute sons 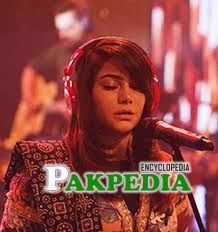 Sanam Marvi was born in 1986 in Hyderabad, whose desert location, some believe, permanently lent her higher notes something special. She began singing at age four and began training with her father, the Sindhi folksinger Faqeer Ghulam Rasool, at age seven. (He had her sing outdoors near a radio station in hopes sheâ€™d be noticed, she recalls.) In addition to other teachers, Marvi studied for two years with Ustad Fateh Ali Khan, a Hyderabad singer associated with the Gwalior gharana, the oldest lineage of modern Indian classical music. It is distinguished by its relative simplicity, emphasis on the composition, and use of well-known ragas.Â  Marvi specializes in the compositions of Baba Bulleh Shah, Sachal Sarmast, Shah Abdul Latif Bhittai, and Baba Sheikh Faridâ€”Sufi poets of selfless love and peace whom she hopes will provide comfort to listeners. Marviâ€™s dedication to the devotional is serious and complex.Â [1] profileÂ 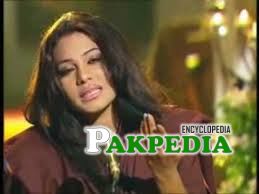 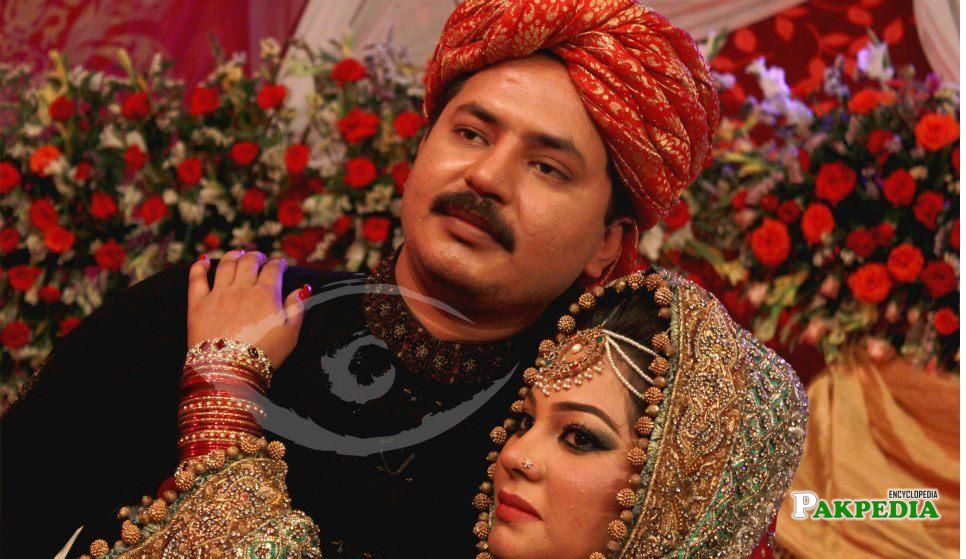 A 45-year-old man was shot dead in year 2009, at a desolate place in Gulistan-i-Jauhar, witnesses and police said. The victim, Aftab Ahmed Pharero, hailing from Naushehro Feroze, was the husband of a Sindhi folk singer, Sanam Marvi. They were living separately after estrangement. The Sharea Faisal police said that the bullet-riddled body of the victim, who had landholding at his hometown, was found at around 4.45pm at an isolated place behind the Overseas Bungalows in Block 16-A. Sources at the medico-legal section of the Jinnah Postgraduate Medical Centre, where the body was shifted for a post-mortem examination, reported that the victim was hit by six bullets in his upper torso and head.Â [3] tragedy Â

After Aftab Ahmed Phrero's murder she married to Hamid Ali Khan. She is mother of three children.Â 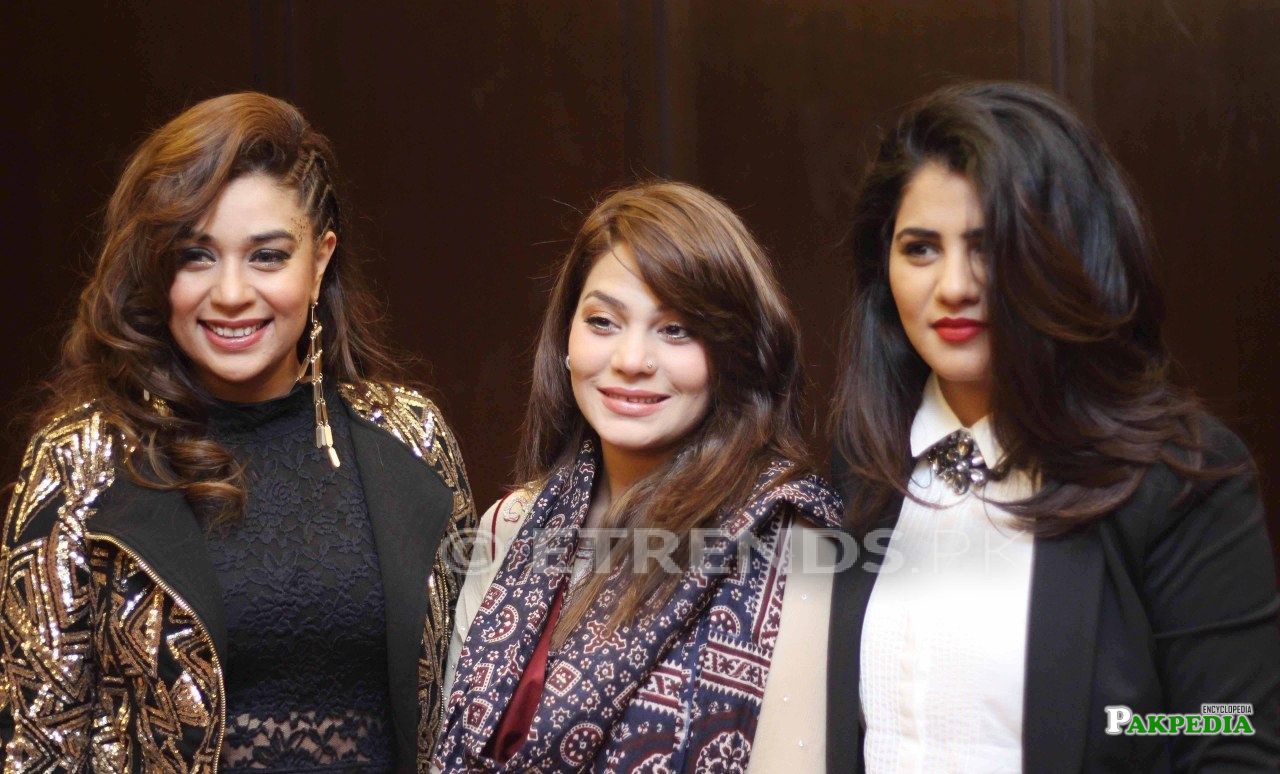 Sanam with Komal Rizvi and QB